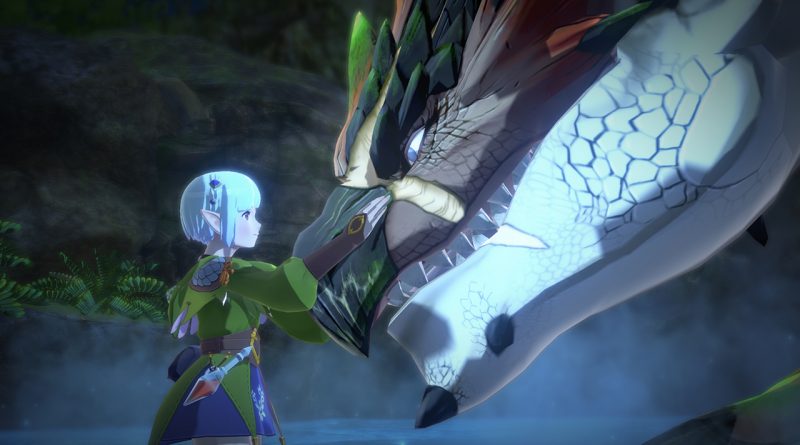 We are getting a second Monster Hunter Stories game! The sequel was a part of the September 2020 Nintendo partner showcase, and then went on to be discussed in the follow-up Monster Hunter Direct. But while knowing Monster Hunter Stories 2 is on the way is exciting, it’s also a shock and might leave people wondering why they should be excited. There’s a lot of missing information, which isn’t helped by the preliminary footage seeming to pull from cinematic segments. Fortunately, we’re here to help! 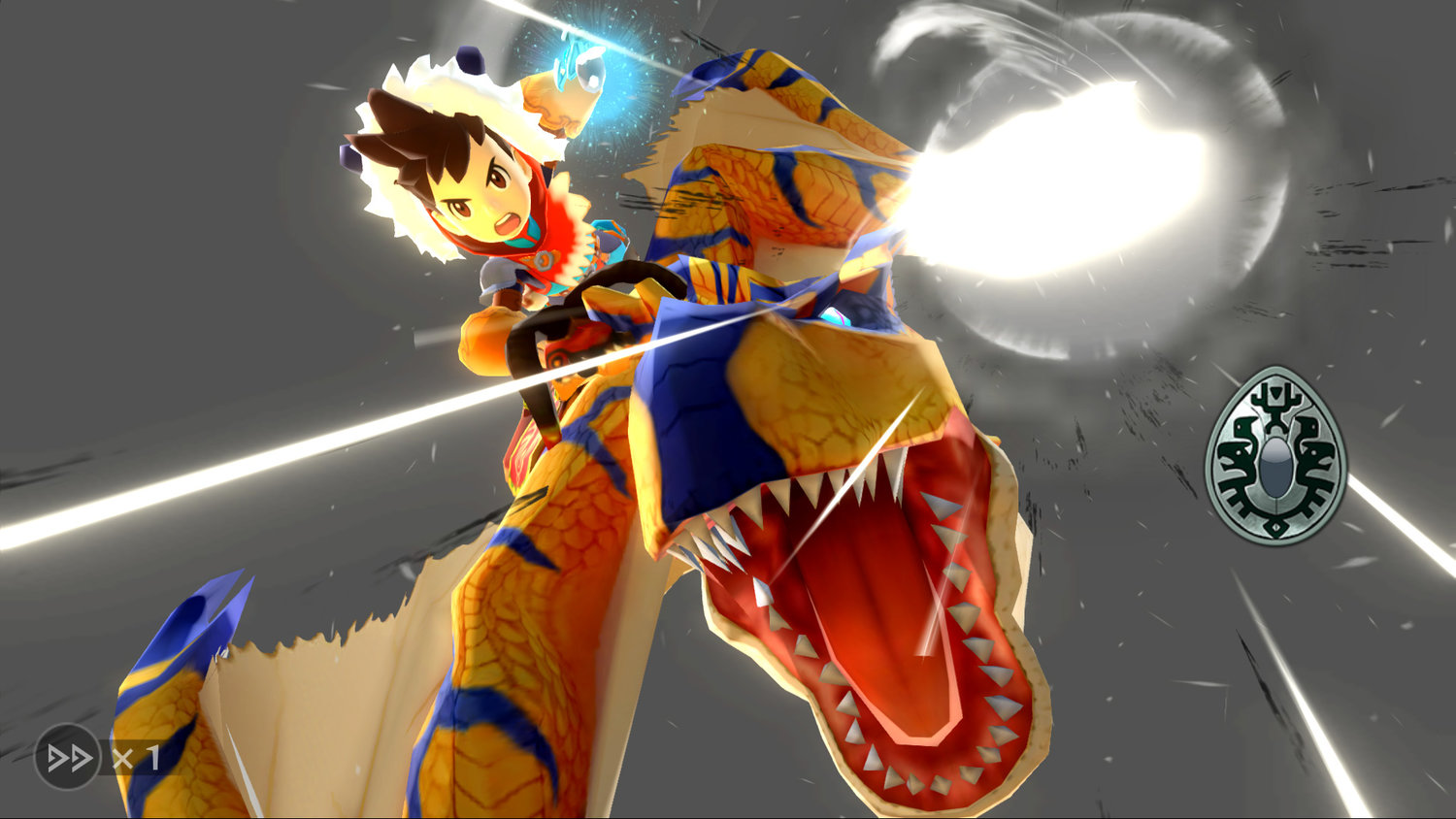 Why is it surprising we’re seeing Monster Hunter Stories 2?

Basically, the original Monster Hunter Stories didn’t exactly set the world on fire. Even though, you know, it was released worldwide. The week it debuted in Japan, Media Create and 4Gamer noted that 140,603 copies were sold. But back in 2017, Capcom referred to sales of the original 3DS game as “soft” in its Fiscal Year 2016 press release.

It did end up getting mobile ports worldwide, with the Android and iOS adaptations showing up about a year later in 2017 in Japan and 2018 worldwide. However, the Google Play product page lists it as a 50,000+ installs title. Even though it received some attention early on, it didn’t have the staying power of a more traditional Monster Hunter. 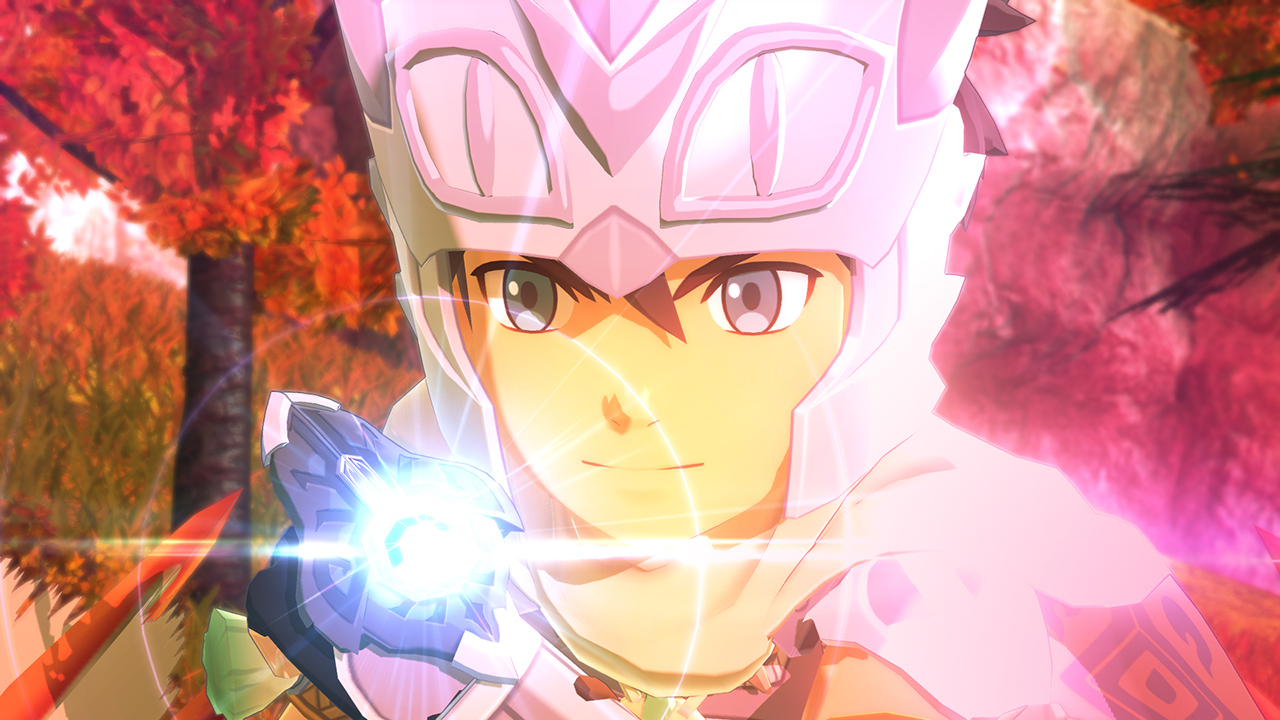 What is the basic Monster Hunter Stories concept? What will it play like?

Well, Capcom confirmed a few returning elements so far. At the 2020 Tokyo Game Show, a character creator was confirmed. Which is something the original game offered. Before you headed out on your Rider journey, you decide who you are and what you look like. That same stream showed characters in different sorts of armors, which means we will likely see sets inspired by the main Monster Hunter series.

This is also a game where you focus more on working in tandem with a monster than killing lots of them for their parts. As a rider, you bond with specific creatures. Rathalos plays an important part again, just as the wyvern did in the original game, with players having a Kinship Stone that bonds them to one.

If things follow the original formula, then we have some ideas about how Monster Hunter Stories 2 could go. Part of it will involve invading monster dens and stealing eggs, which you could then hatch and raise as new partners. There could be fights against other Riders and their partner monsters. We might also see the turn-based RPGs, complete with their power, tech, speed battle triangle, return. 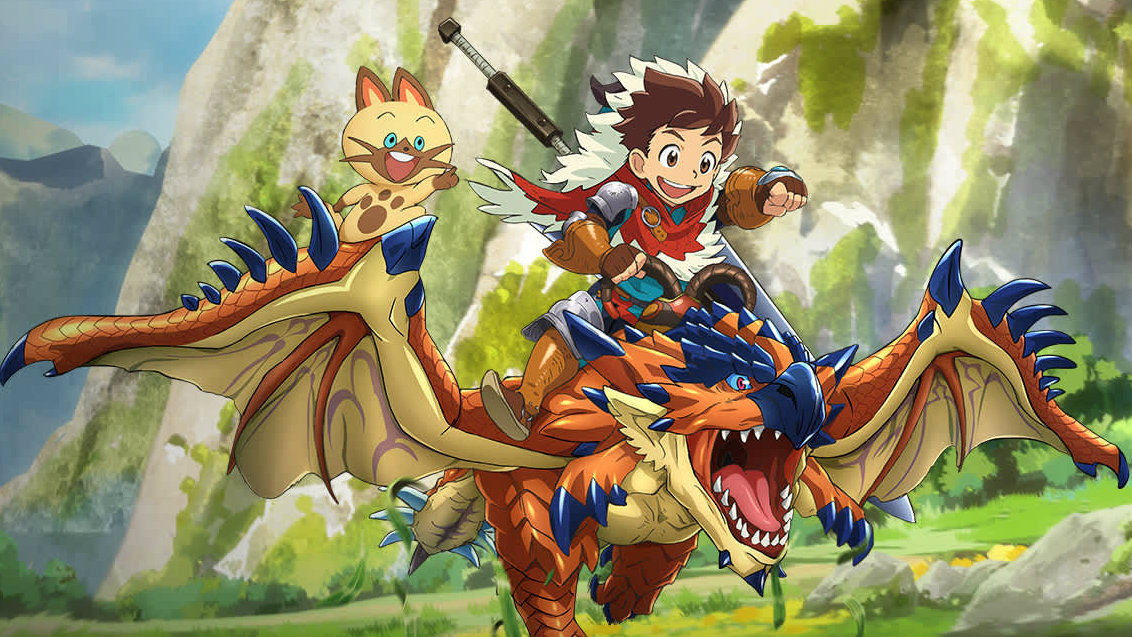 How can I learn more, firsthand, about Monster Hunter Stories?

Well, fortunately and as I mentioned before, the game was localized! Monster Hunter Stories is available worldwide on the 3DS and mobile devices. You immediately have to opt in to a $19.99 purchase on a phone or tablet. If you have a 3DS though, there is a free demo on the eShop that lets you sample its quests and tournaments.

There’s also an anime series! Funimation picked it up and offers 48 episodes in English in its streaming library. It covers the major plot points of the game, focusing on Lute, his Rathalos and his Felyne buddy Navirou as they grow and deal with corrupted monsters impaired by the Black Blight.