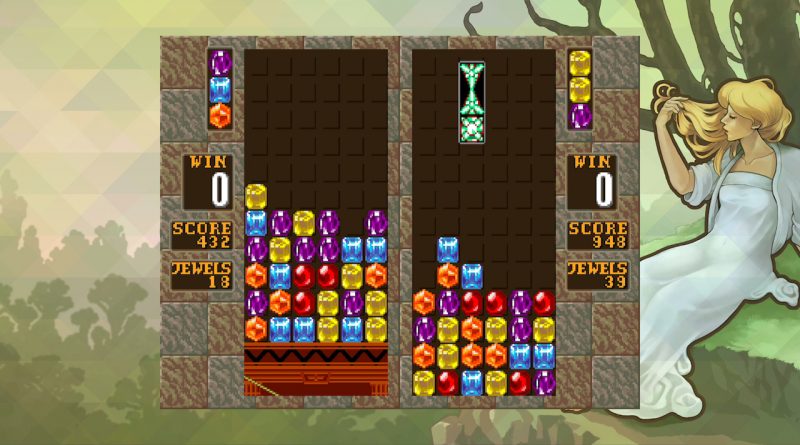 Columns is one of those puzzle games that, well, might not be the most memorable. It takes some time to learn how to properly play. It could be difficult to distinguish between installments to figure out the best one for someone’s needs. Fortunately, it isn’t too difficult to find the “right” entry in the series. Especially if a person is willing to import. 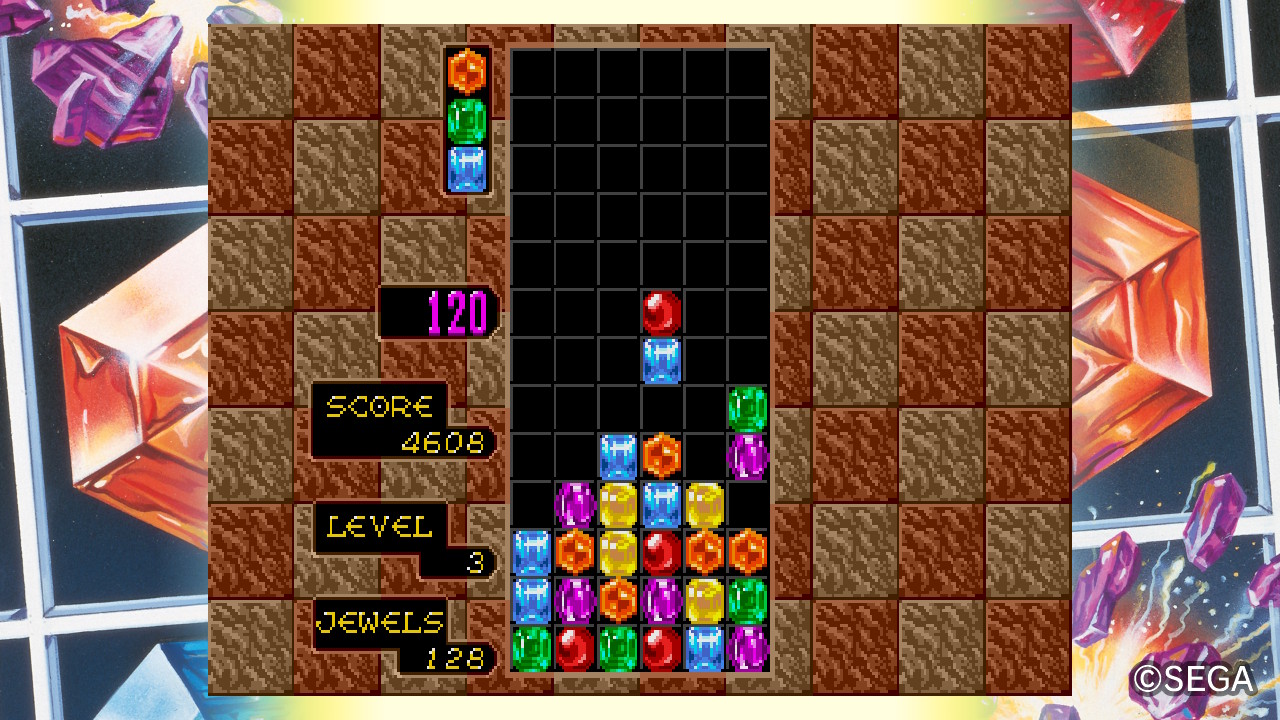 Which one do I play if I want the core Columns experience?

Basic Columns is fine for that purpose. But, the best way to play it depends on whether or not you are willing to import a copy.

If you want the easy and quick route, you should go with Sega Ages: Columns II. This has the basic version of Columns, letting you play an Endless mode. It also includes the sequel, with its multiplayer option.

People willing to import should grab the PC Engine (TurboGrafx-16) version of Columns. It has the standard Arcade and Practice modes on any system. If someone has a PC Engine GT (TurboExpress), then the Versus Stone and Freeze options open up. Basically, this one would be the most trouble to get, but you get extra modes for your trouble. 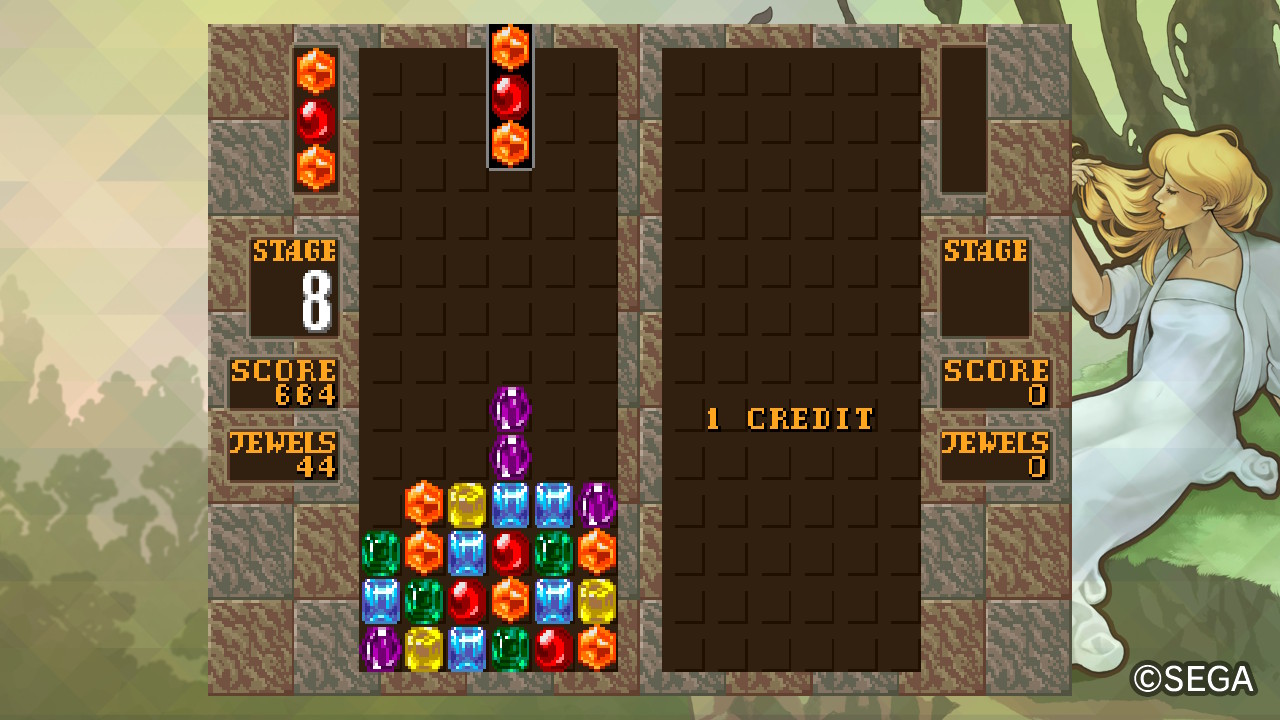 What about a handheld Columns game?

In this case, I probably should direct you back to Sega Ages: Columns II. Whether you have a standard Switch or the Lite model, this version will best serve your on-the-go Columns needs. It has two versions of the game. There is multiplayer. It certainly looks clearer and crisper than playing the game on a Game Gear or Nomad.

However, if you are in Europe or happen to easily find import Game Boy Advance cartridges, there is another option. The Columns Crown and ChuChu Rocket Twin-Pack is better, because it gives you a Columns variant and a version of one of the best Sega puzzle games ever made, ChuChu Rocket. 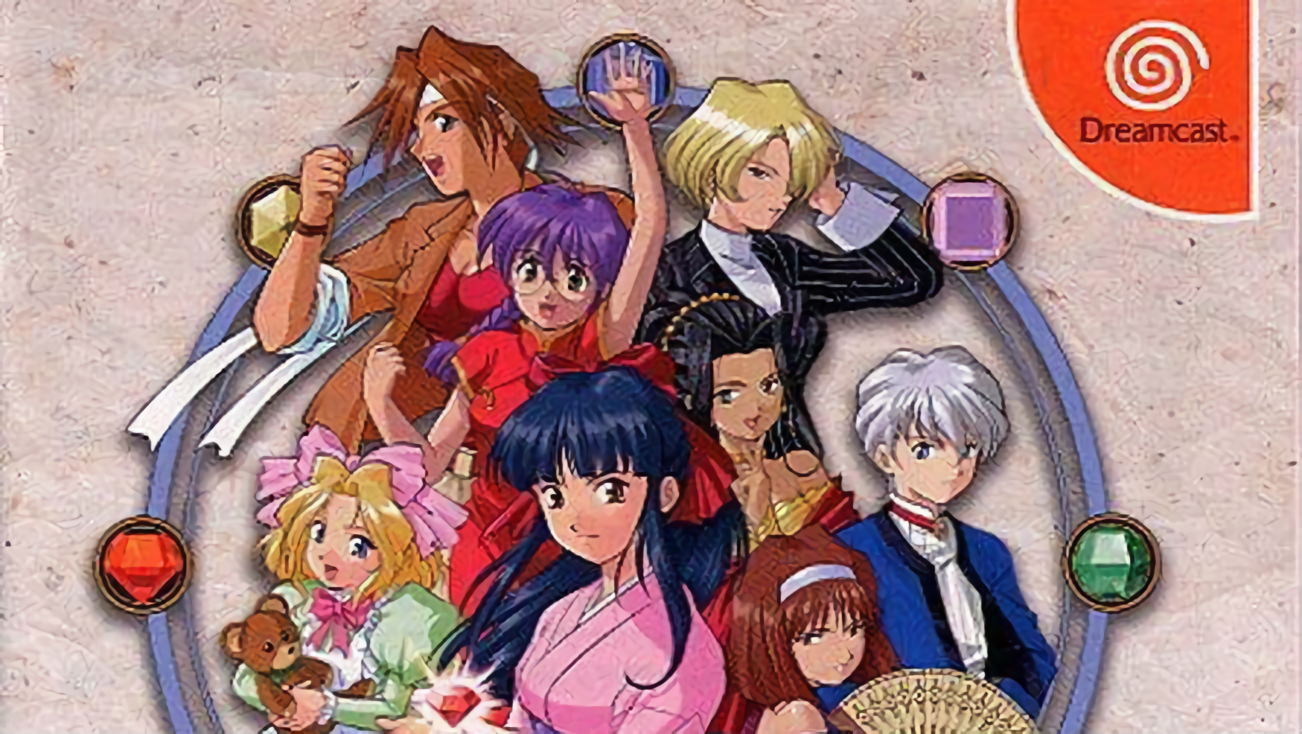 I want to play a themed version of Columns!

Well, then you need to dig out your Dreamcast and get yourself a copy of Hanagumi Taisen Columns 2. This is a Sakura Wars-themed version of the game and frankly, it’s one of the best Columns games out there.

In addition to the normal Endless mode, where you try to earn a high score while surviving for as long as possible, it has two others that really stand out. One is a full campaign inspired by Sakura Wars. You have to go through a story, actually bond with the characters by making choices during LIPS (live & interactive picture system) segments and play Columns. There are also over 90 puzzles to complete. 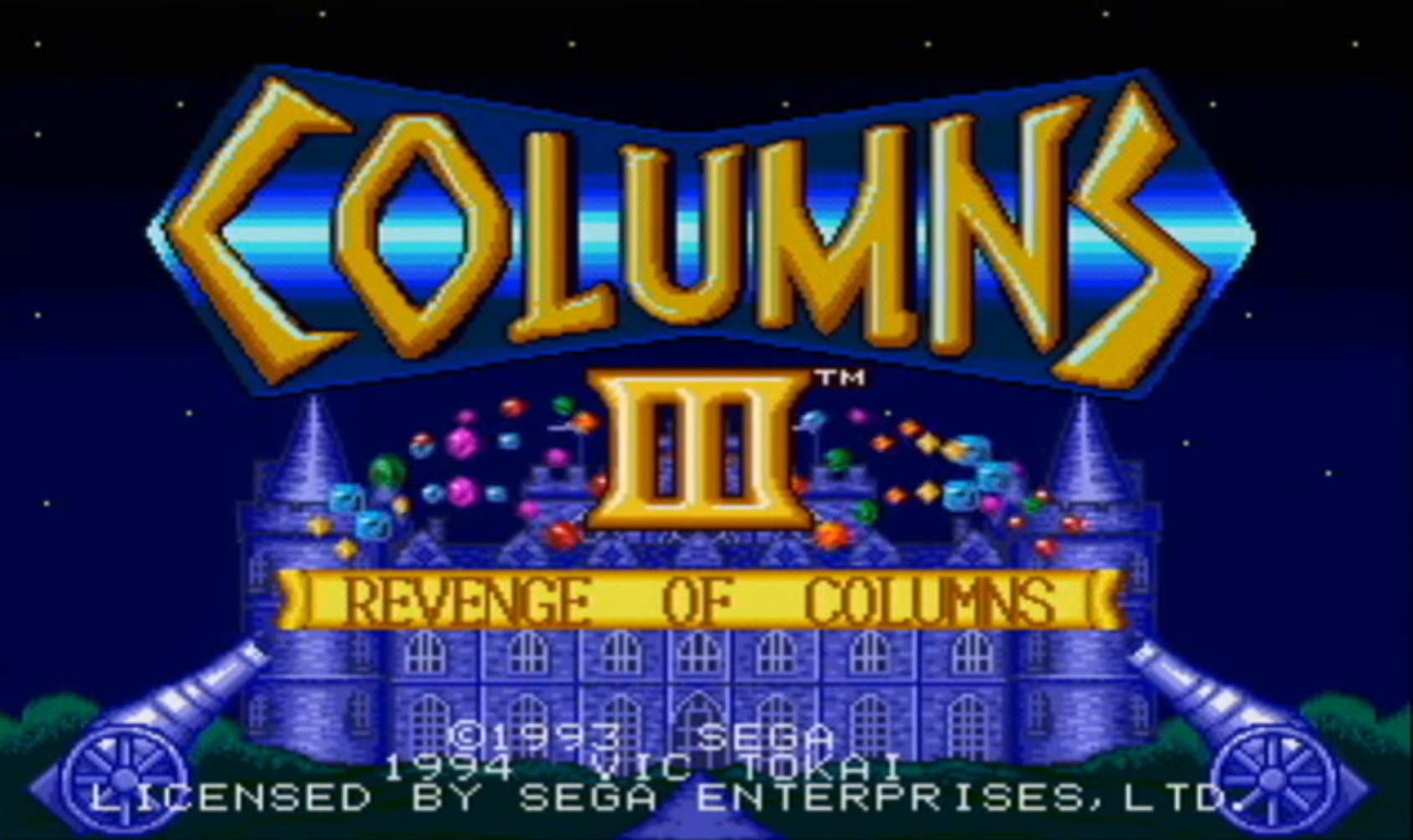 What if I want to play Columns with other people?

I hope you have an original Sega Genesis and Team Player, because people who want the best Columns multiplayer experience need to go to Columns III: Revenge of Columns. It is the most competitive installment, with even the single-player campaign involving matches against AI opponents. If you go for a versus match, you can play one-on-one with two controllers or have up to five if you have the Team Player adapter that lets you plug in up to five controllers at once.

The best version of Columns III is the Japanese one, however. It has a mode not present in the domestic release: 2 vs. 2. The first two players are competing against one another, while the other two play rock-paper-scissors. If player three wins, then player one gets a prize that decreases player two’s field size, increases player one’s points or provides other boosts.