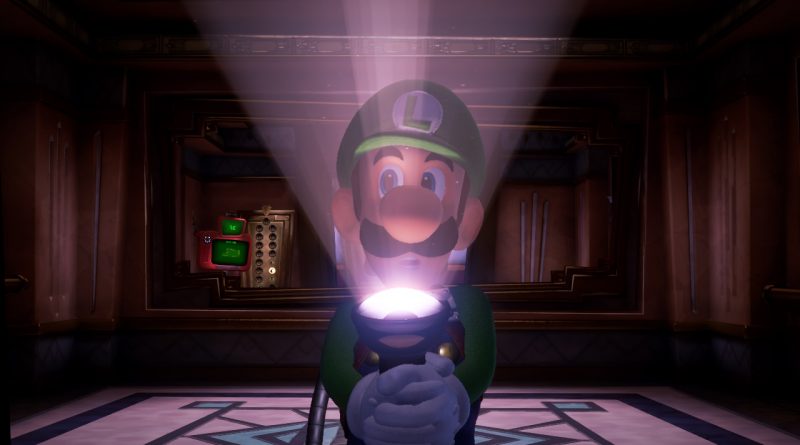 It is a good time to be a Luigi fan. Mario’s little brother not only has a place in Super Mario Maker 2, but 2019 brought his adventure series back. Luigi’s Mansion has returned! But, what if someone didn’t play it on the GameCube? What if a person missed the handheld releases? Here’s why everyone should help Luigi suck up some unruly spirits. 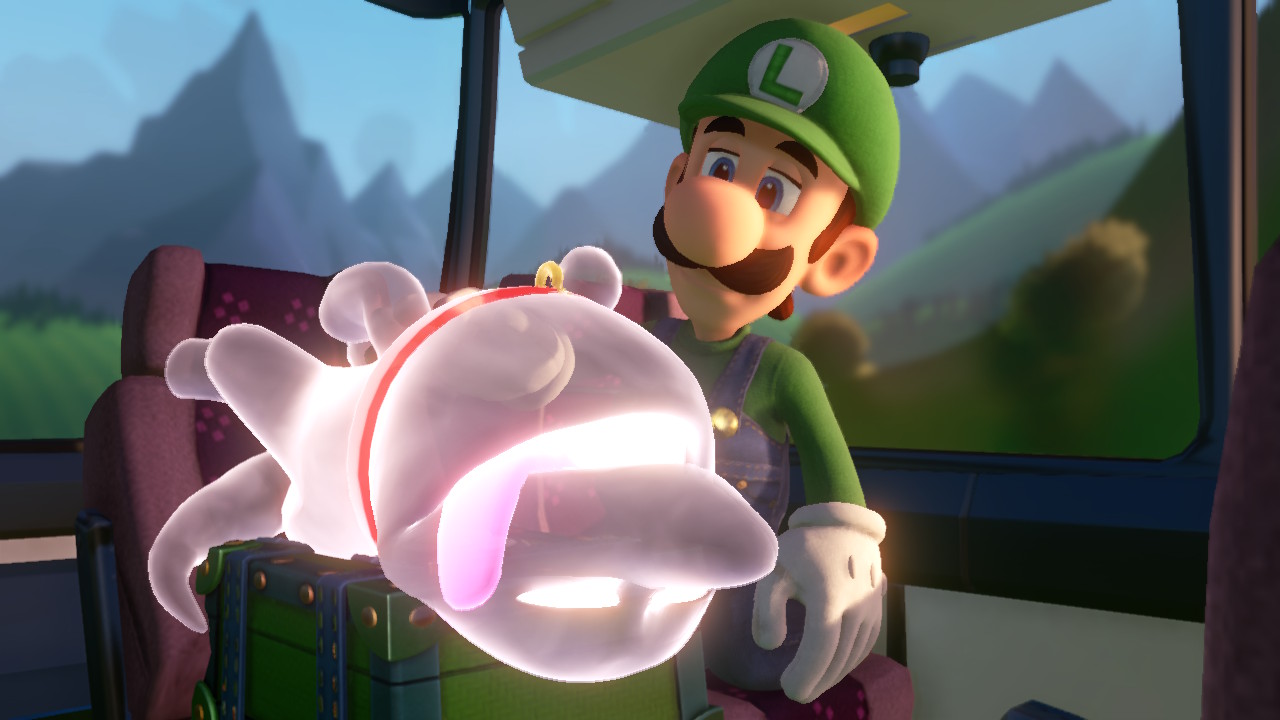 What is Luigi’s Mansion?

Luigi’s Mansion is an unconventional series. Each installment isn’t a typical platformer. Instead, people follow Luigi as he finds ghosts hidden in haunted locations and sucks them up. There are lots of puzzles to solve and, while there are boss fights, capturing opponents requires you to learn their weaknesses and thoughtfully handle their attacks.

While these games do involve hauntings, Luigi’s Mansion games are never scary. Rather, they play with the concept of Luigi’s cowardice. The result is a cartoonish look at exorcisms. Our hero is constantly terrified by a series of increasingly goofy ghosts, but never backs down from the challenge. We watch him overcome his fears every time and save the day. 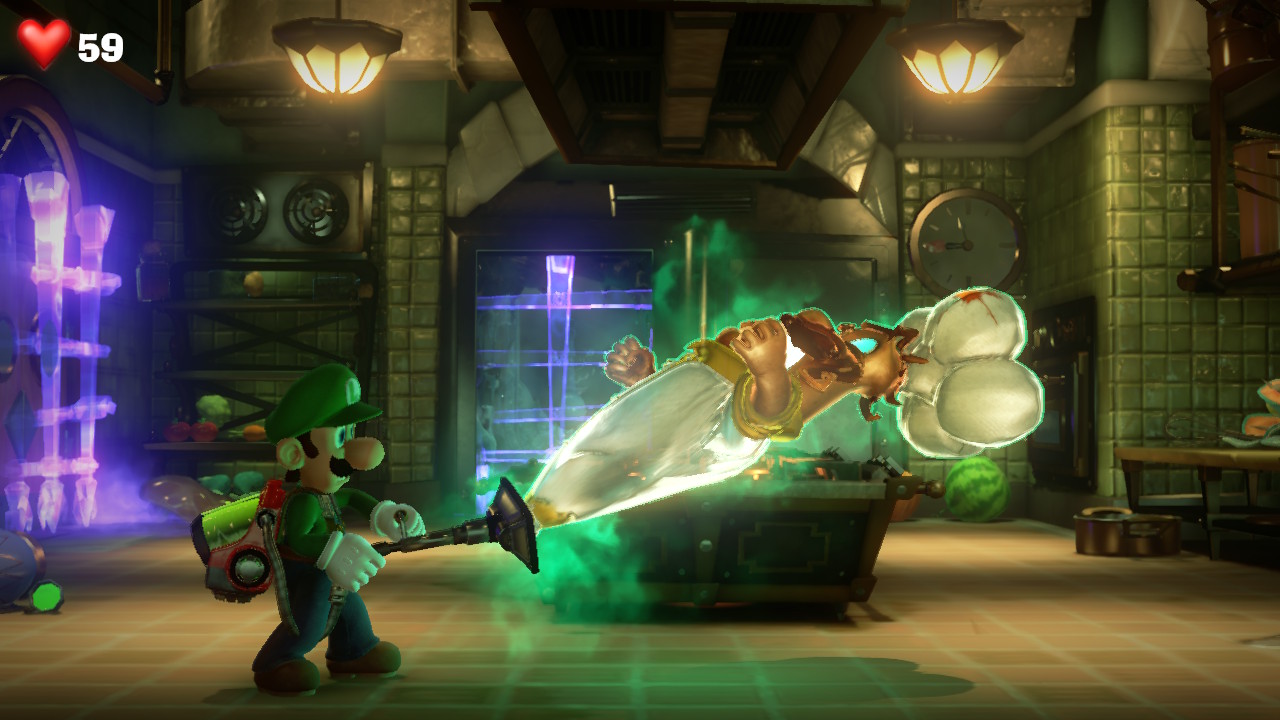 How can Luigi’s Mansion haunt my house?

There are three home versions of Luigi’s Mansion, and one of them even received an updated handheld release. If you have owned a Nintendo system in the last twenty years, odds are you have a way to play an entry in the series.

Luigi won a mansion! That should be good news, right? Unfortunately, it’s haunted! King Boo and the ghosts living there have kidnapped Mario, leaving Luigi to summon all of his courage, grab a modified vacuum cleaner and suck up all the spooky invaders. It is a solo experience where you need to keep an eye out for spectral opponents in a home with four main areas.

If you don’t have a GameCube, then there is another way to play. A Luigi’s Mansion remake appeared on the 3DS in 2018. The updated version adds a Boss Rush mode, has amiibo compatibility, includes a multiplayer option where Gooigi appears as a second playable character and offers a map people can check on the bottom screen while exploring the mansion.

Remember when ghosts haunted one mansion? Things are much more complicated here. The entire Evershade Valley is experiencing a serious spiritual infestation, with King Boo to blame again. You need to visit five locations to catch all the ghosts, going through missions rather than freely exploring each one.

This is the first installment with multiplayer. People can enter the ScareScraper locally or online to try to clear out another mansion with other players.

Luigi’s Mansion 3 is the latest adventure. Luigi is exploring one large, haunted hotel freely, attempting to save Mario, Peach and Toad from King Boo. There is no mission-based structure forcing you back to E. Gadd’s lab after completing any objective.

It also includes quite a few multiplayer elements. A second player can join in during the campaign as Gooigi. Or, if you prefer, you can cooperatively hunt ghosts in the ScareScraper with up to eight people or competitively play minigames in the ScreamPark. 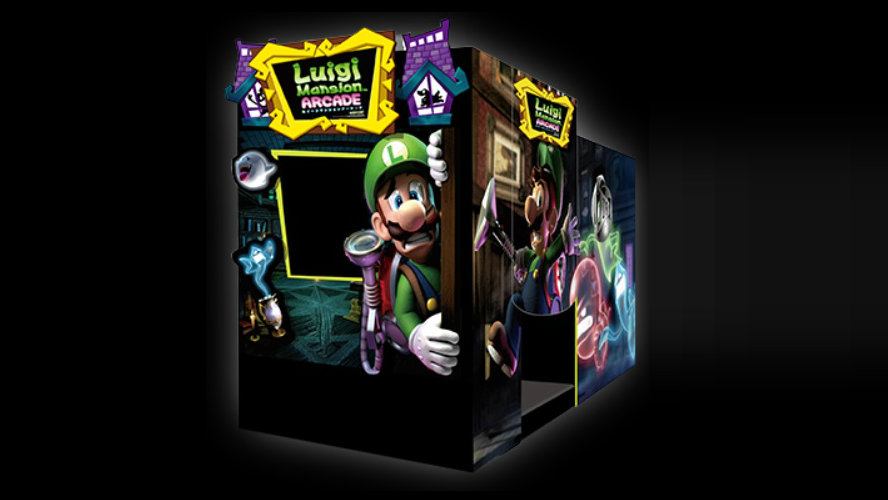 What about unconventional Luigi’s Mansion experiences?

There is one you should know about. In Japan, Capcom created Luigi’s Mansion Arcade. It is largely based on Luigi’s Mansion: Dark Moon, as it has the Gloomy Manor, Old Clockworks and Treacherous Mansion as its three locations and includes Polterpup as an enemy, rather than an ally. But, it changes the gameplay slightly.

Instead of a standard adventure, Luigi’s Mansion Arcade is an on-rails adventure where you treat the Poltergust 5000 as if it was a light gun. The ghosts appear on the screen, with many returning from Dark Moon, and you need to use one button to stun them and the other to suck them up with your vacuum. Up to two people can play, and there are different difficulty options.

This was initially a Japan-exclusive experience. However, it was released in the U.S. and some Dave & Buster’s locations have been known to have the cabinet in their arcades.