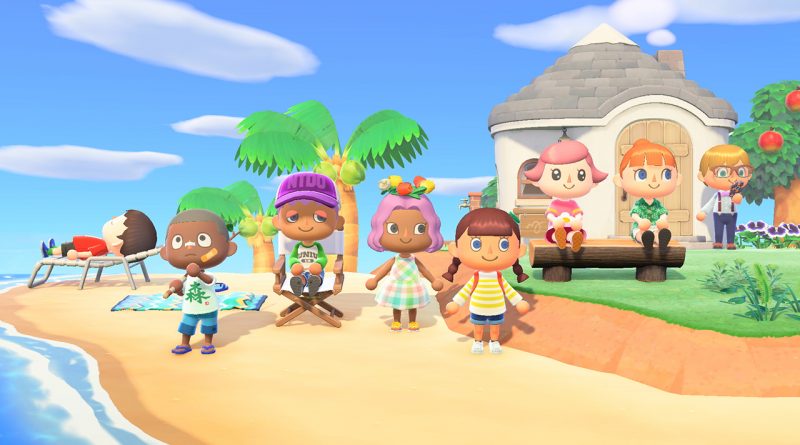 The time has come. A new Animal Crossing is upon us. The Switch is getting the first actual installment since 2012’s New Leaf. It’s a big deal. But maybe this is your first one? Or maybe it has been a while since you took Tom Nook up on his offer to move to an isolated community.

Let’s go over the series and game together. 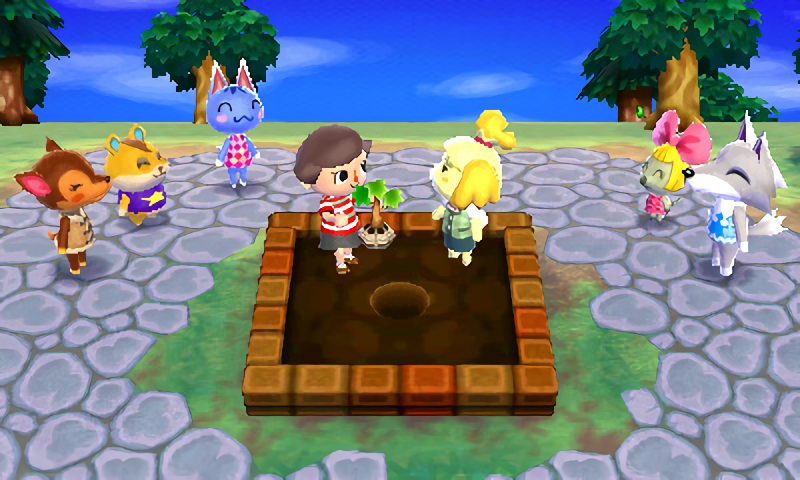 What is Animal Crossing?

I suppose you aren’t looking for a response like, “a way of life.” But that honestly captures it. In every installment, you are a human who has come to a largely uninhabited town. A few animal neighbors are there to start, and gradually more people move in. You catch bugs, collect fruit, fish and run errands for the folks around you, all while interacting with people and gradually building up a collection of objects. You can gradually increase the size of your home and decorate it the way you would like.

As you get more settled, more activities become available. Special events and holidays will occur. You can fill a museum with items. There could be an island to visit with different things to acquire. You could even go visit your friends’ home or have them visit you. 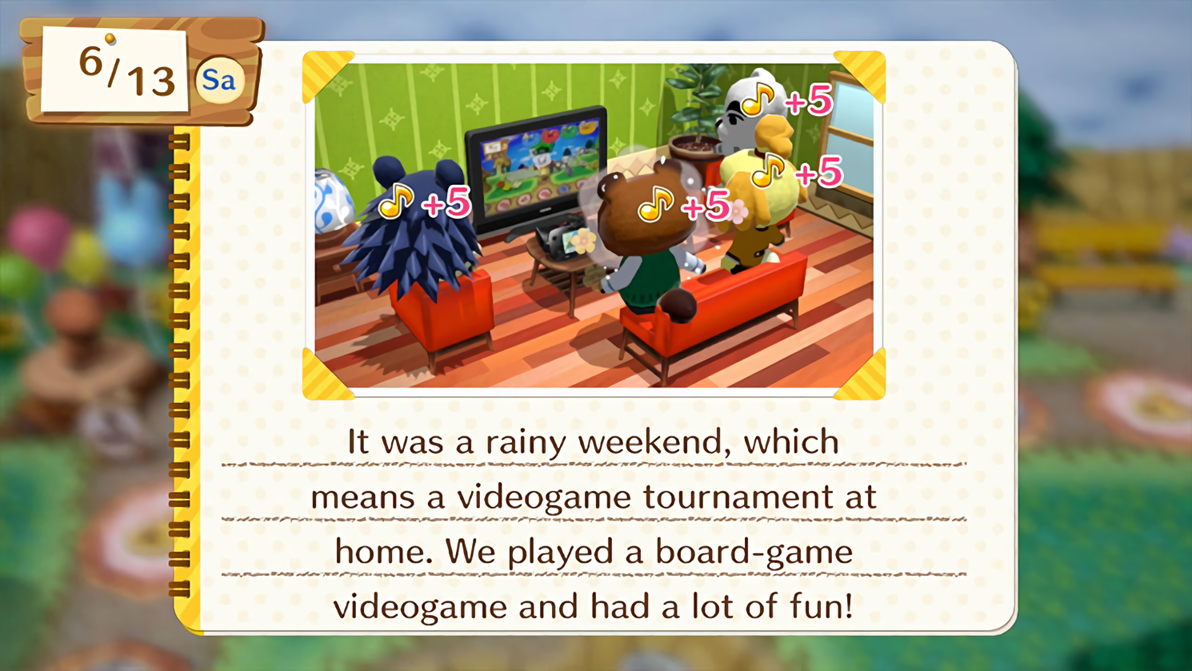 What will I need to really get started with Animal Crossing: New Horizons?

The first thing you need is a Nintendo Switch. That is the only system it will appear on.

You also, well, need a copy of the game. Given that this is a life simulation that gradually builds and grows, a digital copy might be the best option. After all, you will likely be playing every day for about 30-60 minutes each session. Not fumbling with a cart will be nice.

You won’t have to worry about a second controller, as your multiplayer activities will be online-only with other people. However, this does point out another important element. You will need a Nintendo Switch Online membership to play Animal Crossing: New Horizons with other people. That includes using the smartphone app for talking to one another.

Finally, you might want to look into some amiibo cards. This installment will be compatible with the villager cards released for Animal Crossing: New Leaf, Happy Home Designer and amiibo Festival, so you could check a site like eBay to guarantee one of your favorite furry or feathered friends comes to live with you again. 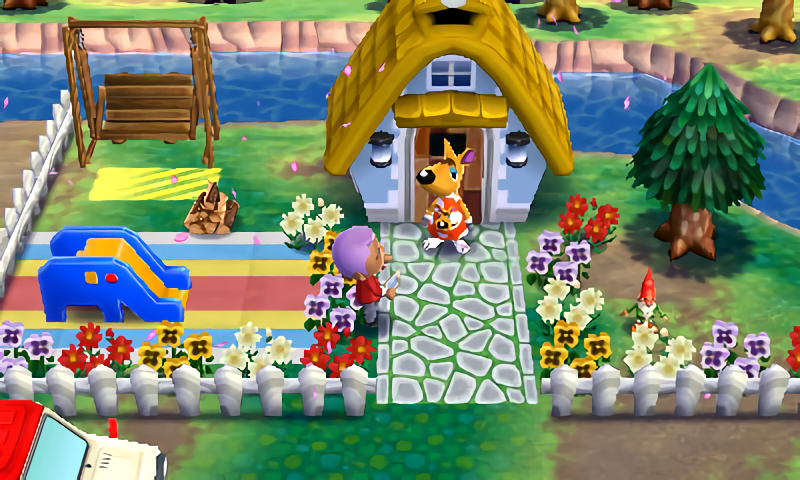 How many other Animal Crossing games are there, in case I want to revisit a past installment?

Okay. Well, there were five main Animal Crossing games released before New Horizons and three spin-offs. Only one is a Japan-only release, but the GameCube version of the Nintendo 64 Doubutsu no Mori was released worldwide, so we’ll start off our list with that one.

The GameCube entry was the most rudimentary. You had one town. It was small and rather isolated, but you could use the memory card to go on visits. In a neat twist, it offered Game Boy Advance compatibility and allowed you to use it to visit an island, make patterns or use the e-Reader to scan special cards for items. It also had actual playable Nintendo games.

Ready for your world to get a little bit bigger? Wild World started to add more characters, activities and items. It also made it easier to interact with others, as it was Nintendo Wi-Fi Connection compatible.

The trend with mainline releases is that each one adds a little bit more to the formula. The N64 and GameCube releases started it. The DS entry added online elements. City Folk added a city area people could visit with different established facilities for shopping, sharing your home setups and sharing your museum collections.

While past games only had players as an ordinary villager, New Leaf added more responsibilities. Now, people were mayors. This meant they could help shape the way their town looked. It also added a island resort to visit with tours and eventually a campground with amiibo support to allow RVs with different animals to visit (and maybe even move in as new villagers).

Happy Home Designer focuses on one gameplay element from the core series: decorating. Different animals come to you with requests for their living space. You do your best to make them happy with the furniture you have at your disposal.

Here we have the Animal Crossing board game. This one has a board for each month of the year, with specialized events, and basically has you going around and hoping to be the most successful person at the end. There are also a few minigames included.

This is another spin-off that puts the focus on running a campground, one somewhat like the one added in the New Leaf –Welcome amiibo- update. You fulfill guests’ wishes, decorate your campground and participate in different events. You can craft new items and spend actual cash on random fortune cookies to get new furniture too. 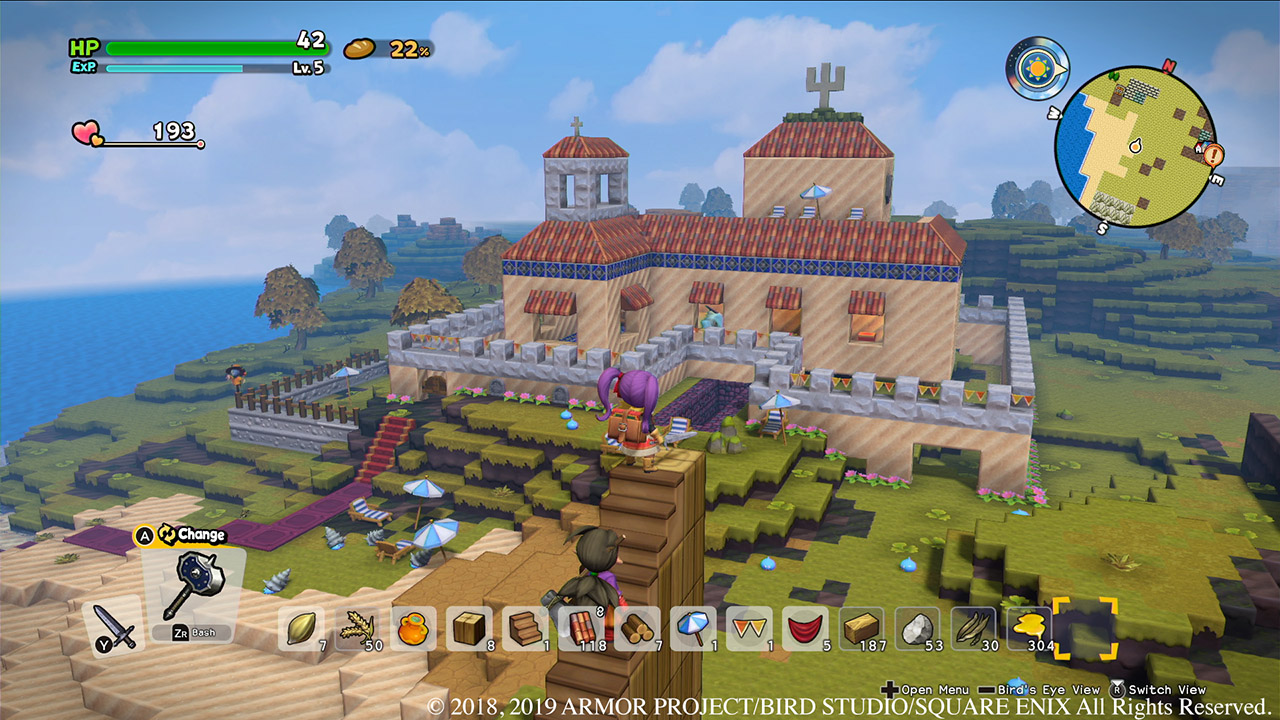 What if I want to play a game that’s like Animal Crossing after this?

There are plenty of good choices you could turn to on the Nintendo Switch! Which one you look into next would really depend on which element of Animal Crossing: New Horizons you enjoy the most.

If you really get into the crafting and terraforming elements, then you should look into Dragon Quest Builders 2. This is an incredible action-RPG that spends part of its time having you go on adventures and build things for folks on different islands. Then, when you get “home,” you build up spaces on your own personal island and meet the needs of the villagers who move there. There isn’t the same personal connection with most of the people who come to live with you, but you can do enjoy lots of building and decorating.

If the social interaction is what drives you, then you should consider either Story of Seasons: Doraemon or Rune Factory 4 Special. Both are a part of the same line of games, the Bokujou Monogatari series, that prioritize farming and interacting with the people in your community. Story of Seasons: Doraemon is more low-key and relaxed, with farming as the focus. Rune Factory 4 Special has more RPG elements to it. Both have a village full of characters to meet and fall in love with.