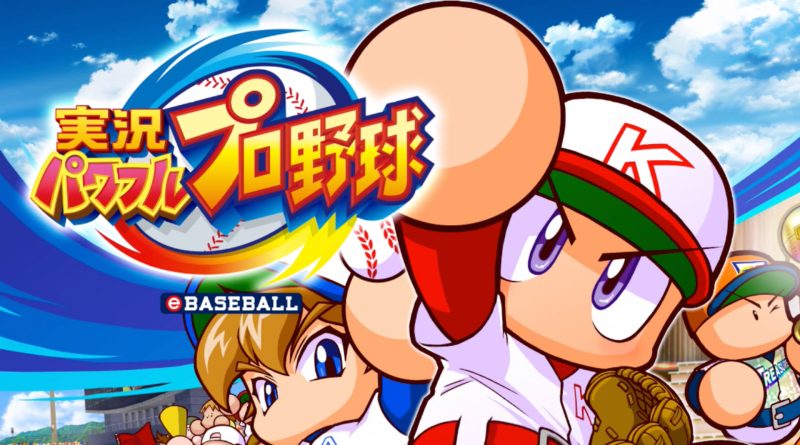 Hey, Jikkyou Powerful Pro Baseball‘s out on the Nintendo Switch in Japan! It’s a shame that the Power Pros franchise hasn’t made it back to the West in more than a decade, but that doesn’t mean you can’t get it from Japan and have fun anyway. Watch!

The Power Pros series has been around for decades, but it made its American appearances through MLB Power Pros and MLB Power Pros 2008 on Wii, PlayStation 2 and Nintendo DS. They have some adorable classic baseball gameplay, but they’re also known for in-depth life simulation modes and fun roster management that would only really be matched by Western releases in recent years. Importing won’t let you deal with all that text very well, but there’s still a pile of modes that are easy enough to figure out for English speakers!