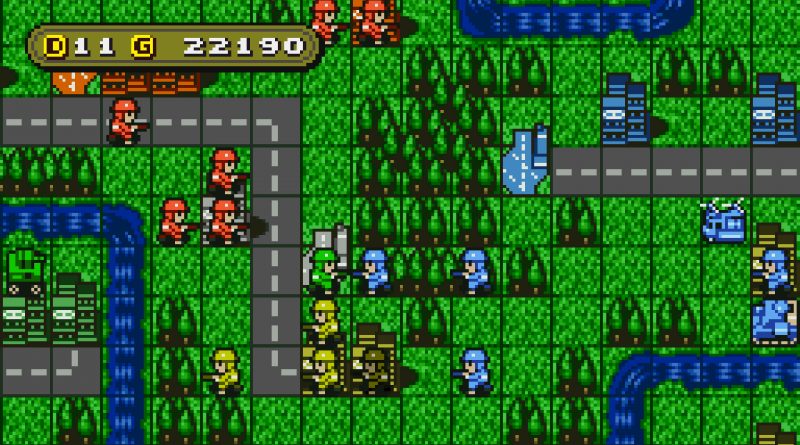 Advance Wars started the series in the West, but it was Super Famicom Wars — the series’s second home-console entry — that implemented so many of the ideas that would make those games shine. Check out our video for more!

As part of our Wars coverage this week, we wanted to show one of the games in the franchise that hasn’t been seen as much in the West, and this one fit the bill! It not only never released over here, but it also had limited availability in Japan, only releasing on rewritable cartridges and now largely acquired through the Wii and Wii U Virtual Consoles. (We’re playing on Wii U.)

Anyway, watch for a better look at the game, and… yeah, there are a few more games in this series that we’ll show you sometime in the future! (Especially Game Boy Wars 3. that one’s next.)

Topics include: One of the best intros in games history, peculiar character designs, nation rumination, tanks for the memories, flag days, why you shouldn’t fight Microsoft.