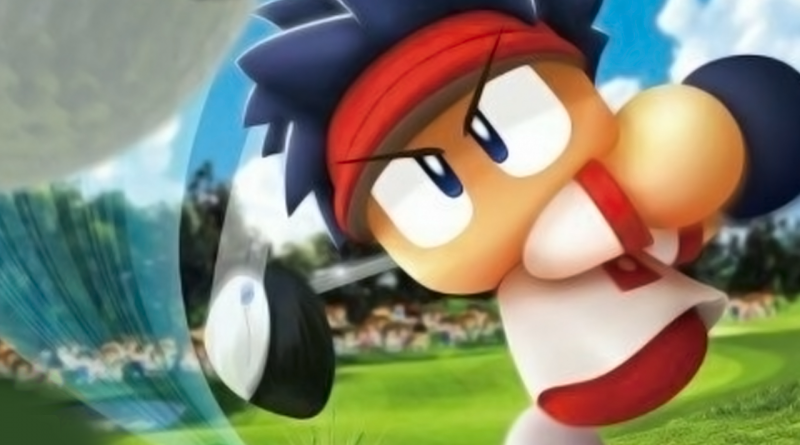 From the makers of the Power Pros baseball series comes a… well, it’s basically Mario Golf or Hot Shots Golf! A cool late-life DS import, it released in Japan in March 2011, right as the 3DS released in Japan and too close to its US launch to have a chance in the West. Watch for more!

Powerful Golf filled a niche on a platform that somehow didn’t get a Mario Golf release, if perhaps a bit too late, by offering a similar feature set and similarly Japanese presentation. For a team that mostly made baseball games, the gameplay here is fairly solid! We think. We’re not great at it, and we’re sorry in advance.

If you like cool DS imports, we have a handy guide of the best stuff! This… isn’t on it, not because this game isn’t good but just because the system’s packed with great Japanese exclusives.