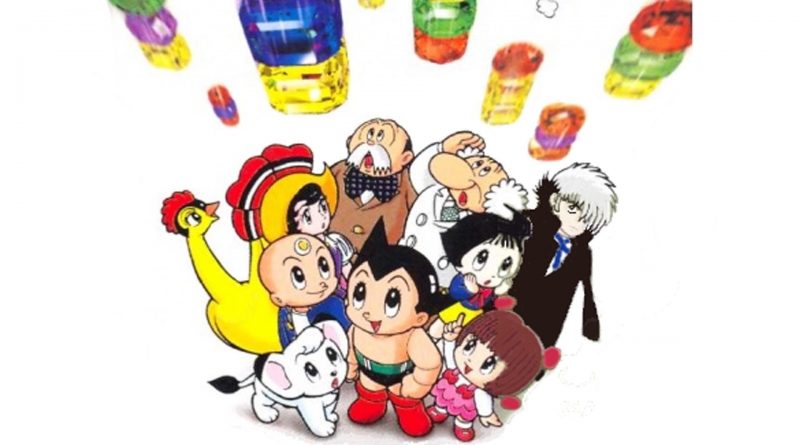 A Sega game on a Nintendo system isn’t any surprise these days, but in 1999, it certainly still was. Which makes Columns GB: Osamu Tezuka Characters a curious release! Let’s take a look.

Before Sega acquired the Puyo Puyo franchise at… well right around the release of this game, actually, its puzzle efforts were largely around its Columns property. You’re probably familiar with it from its appearances on the Genesis and Game Gear, and it’s no different here: match three gems in a line to clear and try to create some chains when you do. In the West, it reached Nintendo players in the GBA era once Sega had packed up its hardware division, but in Japan, it happened earlier, when the two companies were still in heated competition.

This is a barebones release in a lot of ways and there isn’t much it does with the Tezuka license, but… it exists, and it’s weird that it exists! And that’s enough to check it out for a few minutes.