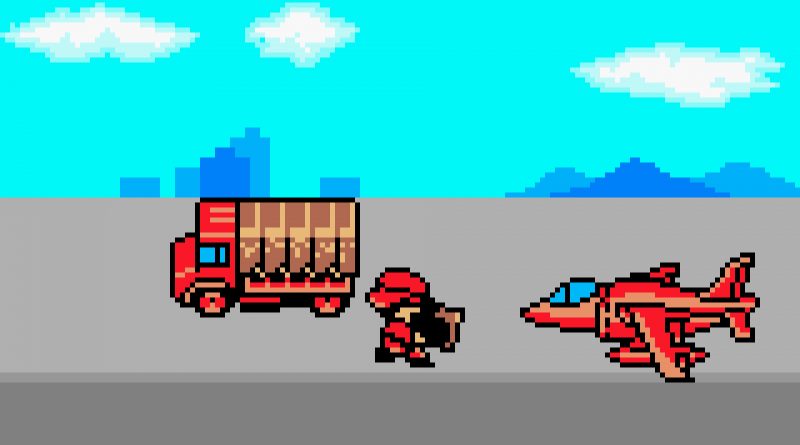 The Wars series had a long and storied history before we ever saw it in the West, and the shiniest gem of that era is this: the Game Boy Color release, Game Boy Wars 3. It’s different from later games in so many ways, and is thankfully the recipient of a translation patch! Watch us check it out, will ya?

Developed by Hudson Soft, Game Boy Wars 3 followed Intelligent Systems’ first entry and built along these differing mechanics: persistent capture of buildings, offset square grids and small but dense maps. It even included online play through the Mobile Adapter GB phone-based service, a feature that wouldn’t return until the ill-fated Days of Ruin. It’s a robust entry and definitely worth your time — if you can find it, of course. The game’s not common, nor is it on any Virtual Console offerings.