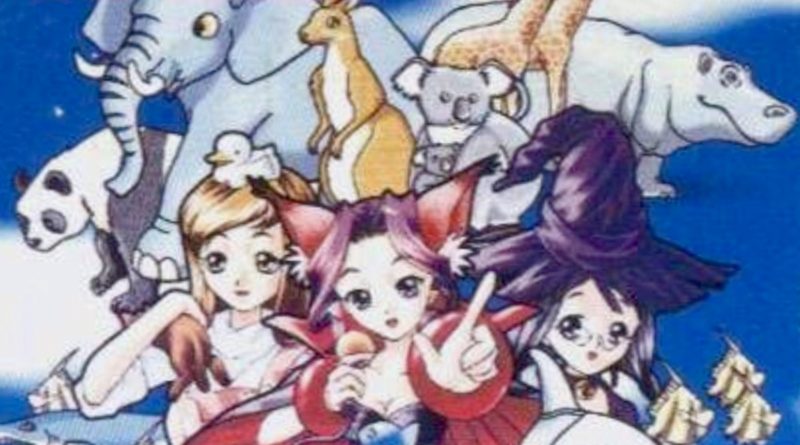 A phenomenon sometimes seen among Pokemon fans is fusion. People combine two species into one for a sort of hybrid character that possesses traits of both. While such a thing isn’t possible in the actual series, Japan did give us a whole line of games based upon that exact premise. It is called Animal Breeder, and somehow it went through four installments without a single one ever making it outside of Japan. But how does it work and should people be playing it?

Animal Breeder was created by J-Wing, a company known for Princess Maker spin-offs like the Princess Maker Pocket Daisakusen puzzle game or Lemmings & Oh No! More Lemmings. The first installment came out in 1997, just when Pokemon Red, Blue and Green were finding an audience and Monster Rancher became popular. This Game Boy and Game Boy Color exclusive sought to capitalize on both by giving people a chance to raise creatures, breed them and collect hundreds of different variants.

As you can probably gather from the title, breeding animals is the most important part of any Animal Breeder entry. You are an individual, perhaps with an assistant, who starts off with one animal. The ones available vary by entry. For example Animal Breeder 3, people could begin by caring for a dolphin, eagle, elephant, fox, koala, or snake. After obtaining a creature from a witch, because of course magic is involved in some of the unholy creations that come to exist here. For the most part, it is a pet simulator. You raise the animal of your choice, making sure it is happy and healthy. You take them to competitions after helping them become smarter and learn tricks. When it becomes more accomplished, opportunities to breed it arise. Each option, like feeding, playing and training, lets you choose from a variety of options that can boost the animal’s stats and make them a better creature. 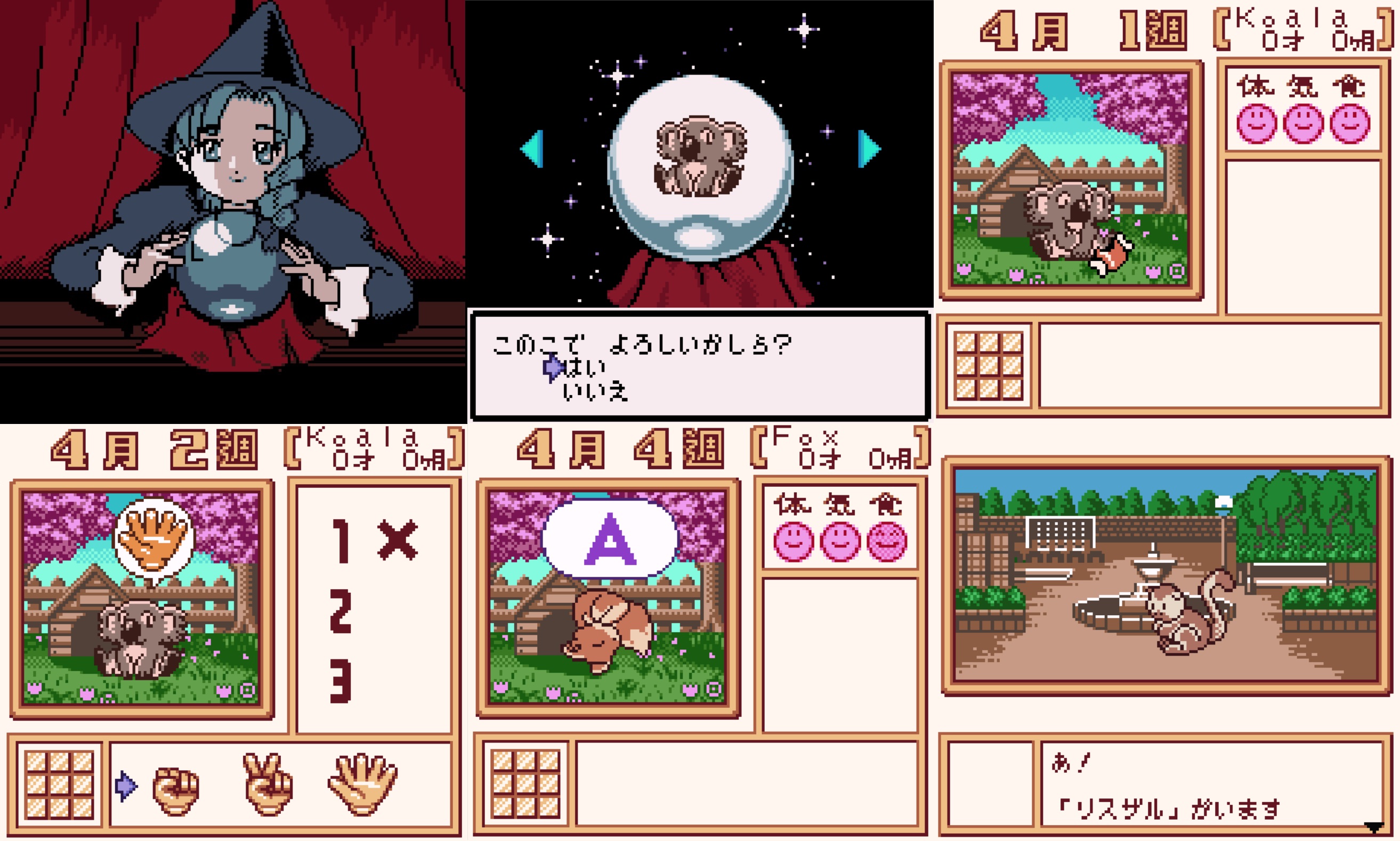 This is when Animal Breeder gets interesting and becomes notable. You are not locked into breeding within the same species. All sorts of animals are open to you in the series. Each game gets more options, resulting in additional hybrids. Now, getting to a point where you can actually breed takes quite a bit of time. As you choose activities, days pass in-game. So you won’t be feeding an animal every day. Feeding is a one-day activity, and emojis on the right above the menu options tell you when certain needs must be met. When it is old enough, you can visit an attendant in town to breed your animal with another one from any different species. You can keep doing so, going down the family line to see what you end up with.

It’s really a very open sort of simulation. It takes hours to get to the point where you can start playing god and determine which animals you see in Animal Breeder.Once you do reach that point, a collect’em all mentality can take effect. You can go through your log to see all of the different creatures that have come before and after. You can save at any time in the menu, so you can go back if you realize you made a huge mistake. Though, it might be most helpful to use the save functionality before playing minigames like Rock, Paper, Scissors or one where you have the critter catch brightly colored balls, to attempt to maximize the stat increases you might earn.

Animal Breeder installments are simple enough to figure out. You pick out an animal. You care for them, keeping them happy and healthy. Once they are old enough, you leave the safety of home and find them a mate. It’s an open-ended pet simulation and, while there is a lot of vocabulary someone would need to know to get the most out of it, it is possible to pick up an entry and have a lot of fun after taking notes on which food or minigame options are which. If you have fond memories of games like Monster Hunter and still look forward to things like the Gudetama Tamagotchi, an Animal Breeder game might be up your alley.