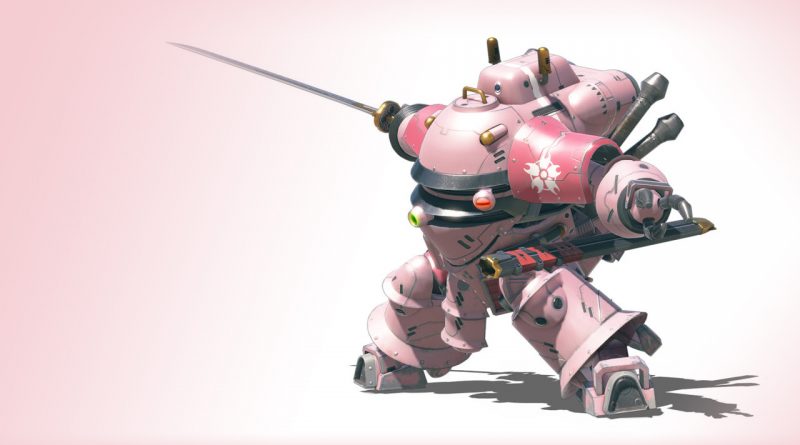 The Sakura Wars franchise is making its way to the West once again next year after a less-than-successful attempt nearly a decade ago, and it’s a great time to get caught up on it to be ready for the new release. Unfortunately, Sakura Wars doesn’t make it easy on you if you don’t know Japanese. Here’s our guide for, well, doing the best you can!

Sakura Wars: So Long, My Love

2010, Wii/PS2 (Sega / NIS America)
If you’re wanting to play a Sakura Wars game in English, you only have one option. Thankfully, it’s the best, newest and most polished game in the series, though Japanese players may not hold it in particularly high regard. Conveniently also the one game in the series set in an English-speaking territory, So Long, My Love should give you a very good sense of how the games typically play, and let you get used to its signature “LIPS” timed response system. The NIS America localization is serviceable and the voice acting occasionally is too, but that it’s localized at all is really the draw here. 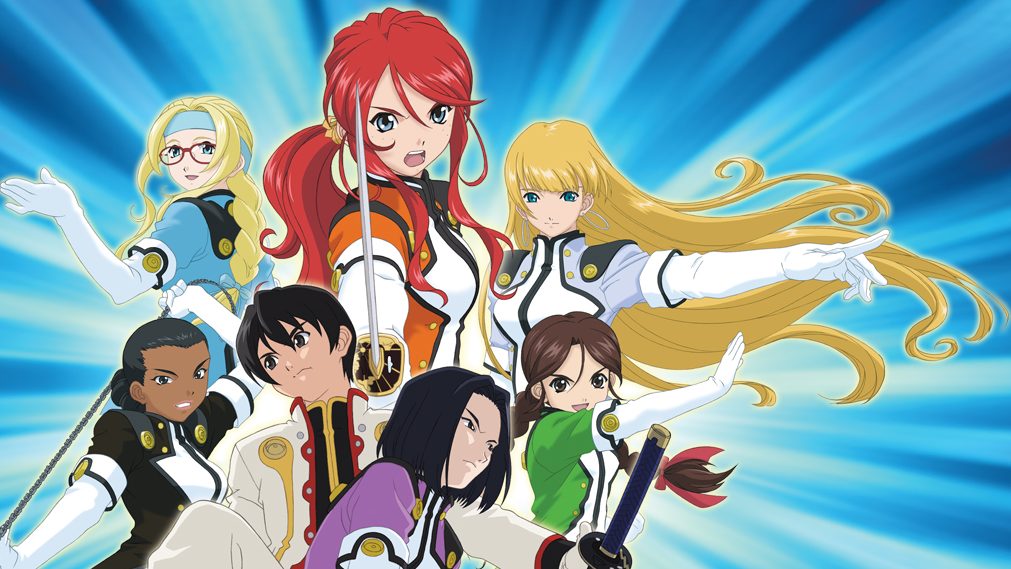 Available on VRV / Hidive
A big reason Japanese fans don’t love the fifth Sakura Wars game is how much it changes the setting and characters from ones they loved. The best way to experience those characters, then, is through the anime adaptation, which is available in English and lets you spend time with the characters in a similar way. Things don’t play out entirely identically, but you should learn enough about the setting to be prepared for the events of the new game.

Available on Funimation or for rent/purchase on Amazon
If you can’t track down the TV show somewhere you’re able to watch it (or just don’t have that kind of time), you may find this film version to be easier for you to experience. It’ll also give you a rundown of the important events, but without the time for conversations and relationships to develop, you won’t get the same sort of feeling as you would if you played through the game’s long visual novel chapters. 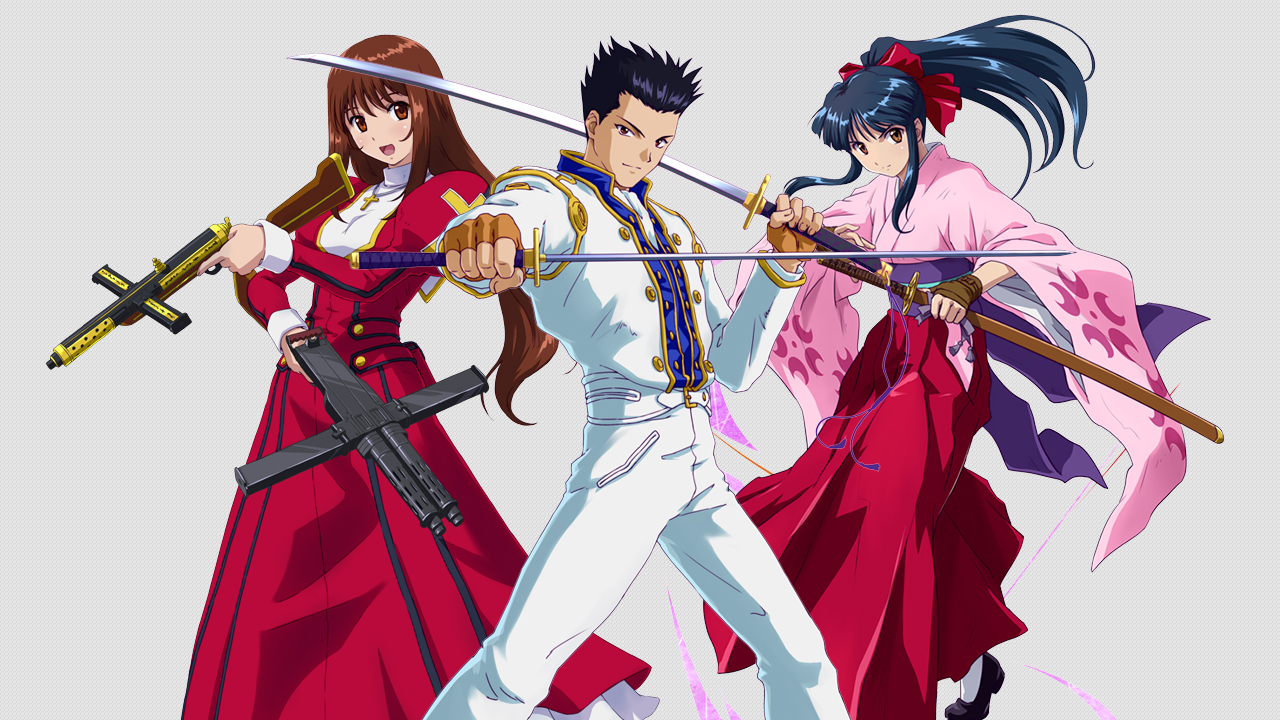 2013/2016, 3DS (Bandai Namco)
There is one other way to experience the Sakura Wars characters in English, and it’s through their peculiar guest roles in mashup tactical franchise Project X Zone. Much like the characters of Valkyria Chronicles 3, Sakura Wars‘ Ichiro, Sakura and Erica get their one chance to be playable in an English game through the… well, truly nonsense story of Project X Zone, but at least you’d have some insight into their personalities.

1997, Saturn / 2000, Dreamcast (Sega) / Japan-only
If you really want more Sakura Wars and want to dip your toe into imports, there aren’t a lot of options without huge language barriers. Still, these two takes on Columns are easily figured out by anyone who knows the rules of the original game, and you’ll at least get to see some character art from the main cast while you drop some gems in place.