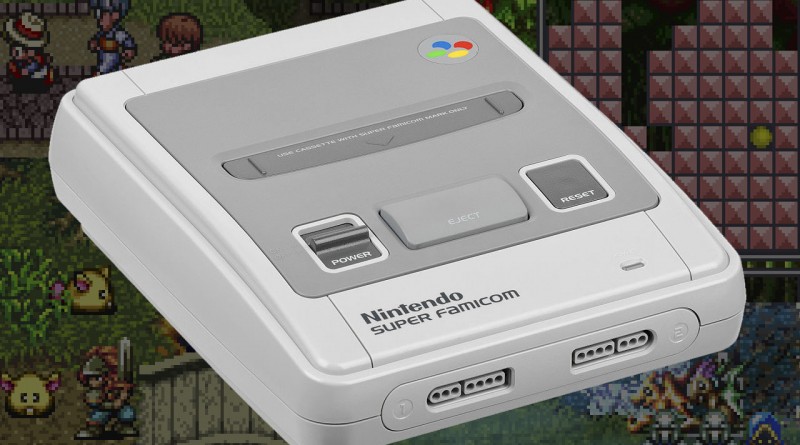 There are many great reasons to get into retro imports: the games are generally less text-intensive, the tech’s usually easy to overcome and there’s little risk that you’ll be burned by importing something that gets localized later. So what are your best bets on the SNES? Read on!

Before we continue, here’s what you need to know about Super Famicom importing:

The system’s region-free, sort of. North American systems play Japanese games (but not PAL ones), and the only thing you need to do to make that happen is break off some tabs. If you look inside the cartridge slot, you should be able to see them, and there are many ways to get them out of there. You can also play Super Famicom games on virtually every clone system.

There are lots of translation patches. We’ll link to the ones in this list that have them, but there’s a robust translation scene for the system, and if you have a system like a RetroN 5, you can even run patches with real cartridges of the game. Still, we’re making sure the list has some great games that don’t need patches, too.

Some Super Famicom games are really hard to find. While there are some cool rarities like Sutte Hakkun and Super Famicom Wars, we’re sticking to recommending games you can actually buy. (But, you know, if you have access to the Japanese Wii/Wii U Virtual Console, grab those.) 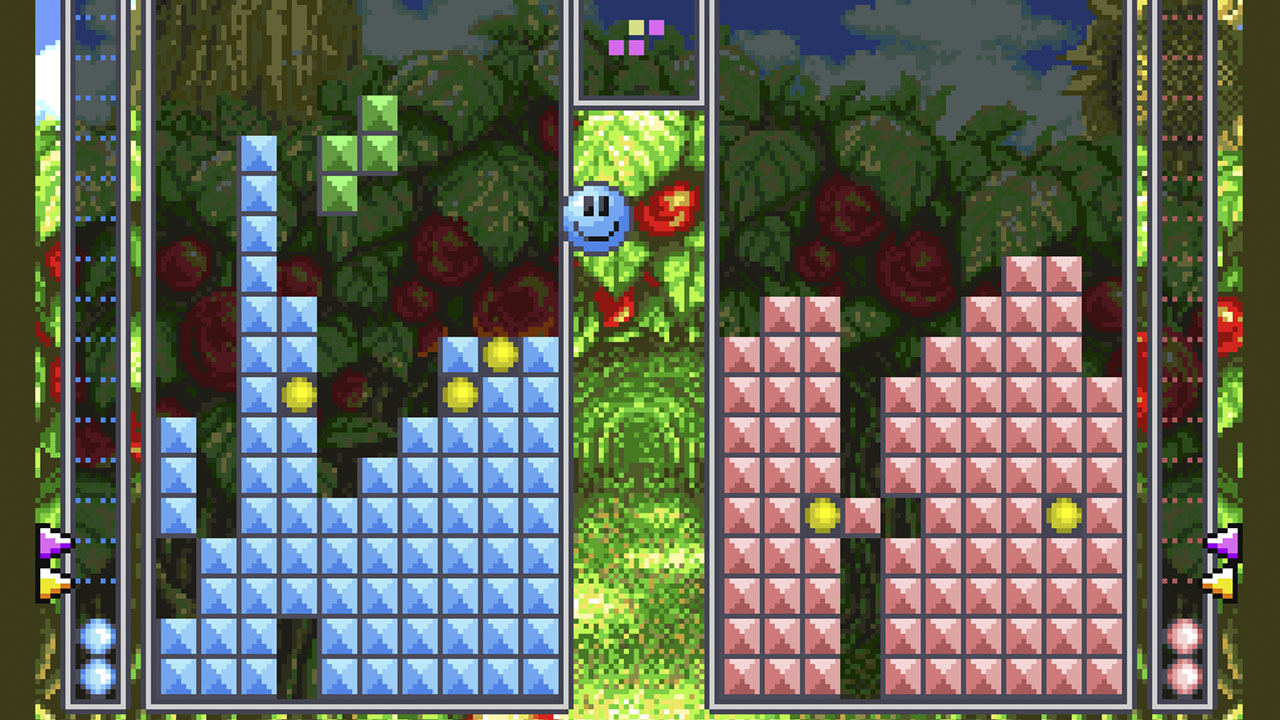 Translation patch? None needed!
The most entertaining version of Tetris has gained a following in some circles, and with good reason: there’s a lot of depth to its special powers and same-queue piece selection. It was Bullet-Proof Software’s attempt to make a Tetris game that appealed to the Puyo Puyo-style arcade combat crowd, and to this day, there’s nothing quite like it. – Graham

Translation patch? Yes.
It’s not the first Fire Emblem game you should play (if you want that, you should definitely read this), but it’s the most worthwhile in the pre-localization era and engrossing with its large-scale combat and nuanced tactics. It also has a fun multi-generation mechanic that keeps changing up your team and its strengths. – Graham

Translation patch? None needed, but here’s one anyway.
A Hello Kitty game? Yes, licensed fare is unlikely to be good in a general sense, but sometimes you’ll find a gem. Sanrio World Smash Ball is just that: a two-player arena battle game that appeals to fans of games like Windjammers. For a better look at the game, check out this video! – Graham

Translation patch? Yes.
Wonder Project J is a dream game for the sorts of micromanagement-loving people who spent the ’90s shaping the personality of their Furbies and cleaning up after their Tamagotchi. You take care of a Pinocchio-like robot and teach him how to behave and feel. It’s unlike anything else on the platform, and one of those early Enix designs that we simply didn’t get because it was so inefficient with localizations. – Graham 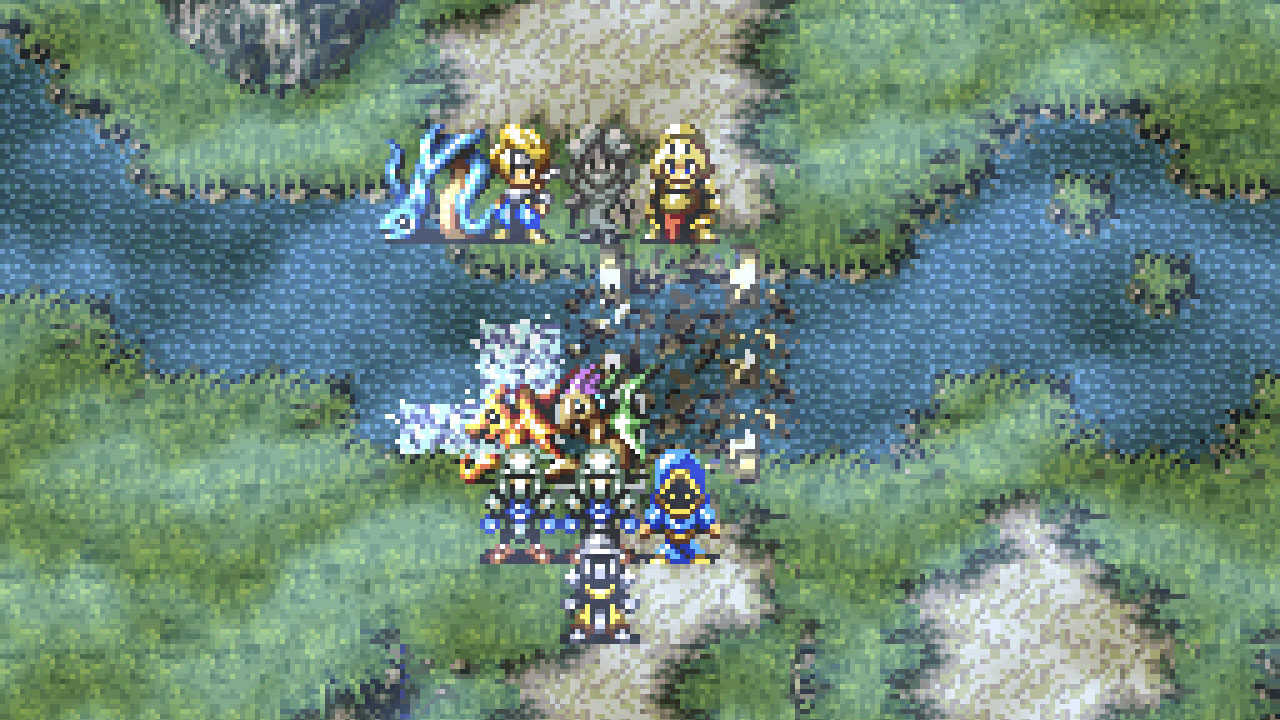 Translation patch? Yes.
Bahamut Lagoon is a special sort of strategy game, doing a lot of things that even more modern games don’t. You have dragons on your side, helping you fight your battles, but the interactive terrain is what makes this title really shine. It’s not only about deciding which units to use and approaching opponents, but working out how to use the environment to your advantage too. – Jenni

Translation patch? None needed!
Hudson Soft eventually ported Bomberman to every system on the face of the Earth, but there are certain releases that are milestones in the franchise. While Saturn Bomberman represents the height of the series’ trademark insanity, Super Bomberman 5 is the pinnacle of its 16-bit self: a balanced five-player challenge with the classic suite of power-ups. There’s also a cool create-a-character function that lets you go into battle with your own loadout, something that would only become common in the Call of Duty era. – Graham

Translation patch? None needed!
Top-down racing has popped up from time to time in games, notably Super Off-Road in the old days and Kirby Air Ride‘s Top Race mode in the GameCube era. What makes Battle Cross worth picking up is how closely it follows the Bomberman formula, with a small (but effective) suite of special items to pick up and a contained multiplayer experience on a shared screen. That’s a common setup in the modern era after TowerFall revived the concept, but it’s still hard to find it paired with these older ideas. – Graham

Translation patch? Yes.
RPGs divided into chapters focused on specific characters is hardly new, but Square Enix took the time to make each storyline play differently in Live a Live. Every hero or heroine is unique, and the game highlights what makes each character’s ordeal special through shifts in tone, genre, and battle systems. – Jenni 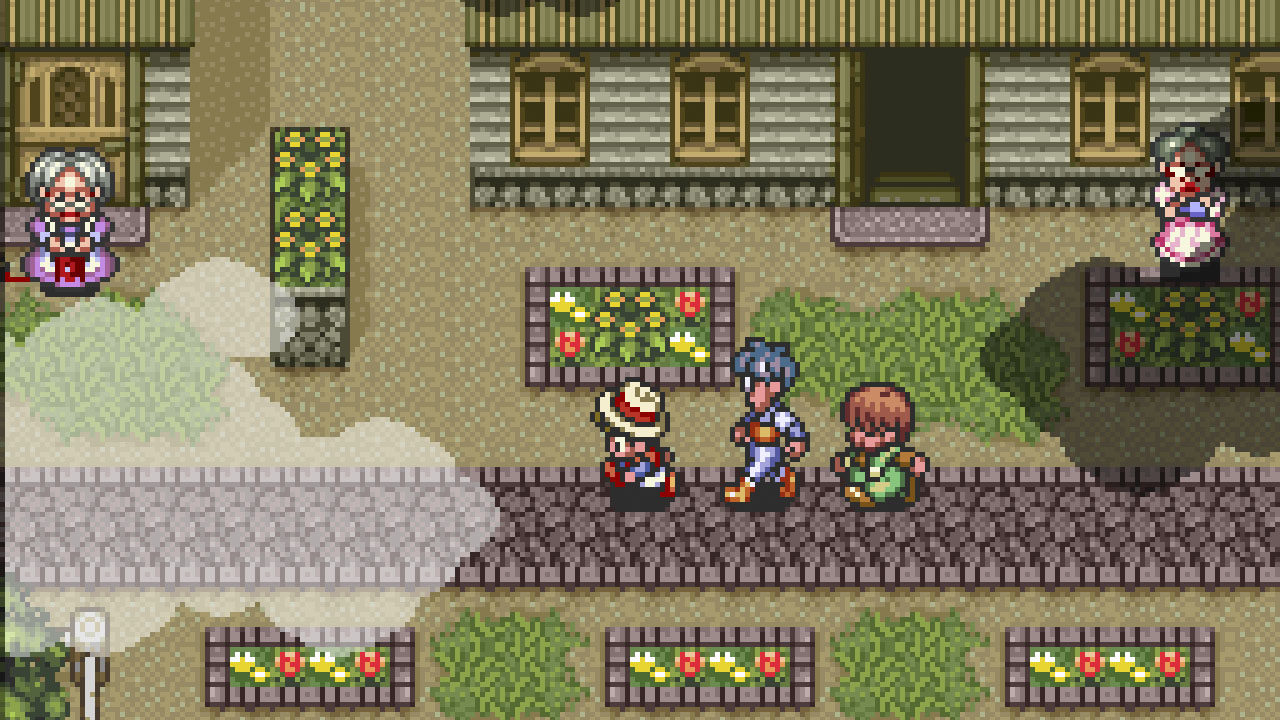 Translation patch? Yes.
If you like the modern era of Zelda games, you can attribute much of it to Eiji Aonuma, who joined the franchise with Ocarina of Time and has shepherded it ever since. This first-party Nintendo RPG was Aonuma’s directorial debut, a late-life release with a laid-back feel and exploratory spirit that he credits with showing Shigeru Miyamoto that he could be trusted to guide Zelda well. You’ll like it, too: it’s a well-crafted release, and it now has a great fan translation to match. – Graham

Translation patch? None needed!
Hey, so we like Picross around here. If you’re even close to being as big a fan as we are, you’d probably love to find some more puzzles to solve, and this one — from Jupiter, the company that’s done wonders with nonograms for decades — is a great entry. Just like the Game Boy game before it, Mario’s Super Picross sports tons more puzzles than you’d think, and importing this is a surprisingly affordable endeavor. (Unlike the Picross NP games, which are also great but there’s no way you’re finding them for a decent price.) Also it’s really important to the timeline!– Graham

Translation patch? Yes.
There have been plenty of Sailor Moon games, but Bishoujo Senshi Sailor Moon: Another Story is the only one that gives each scout time to shine in her own storyline. Whether or together or apart, the heroines get to go through an adventure as engrossing as any of the manga or anime series’ arcs. – Jenni