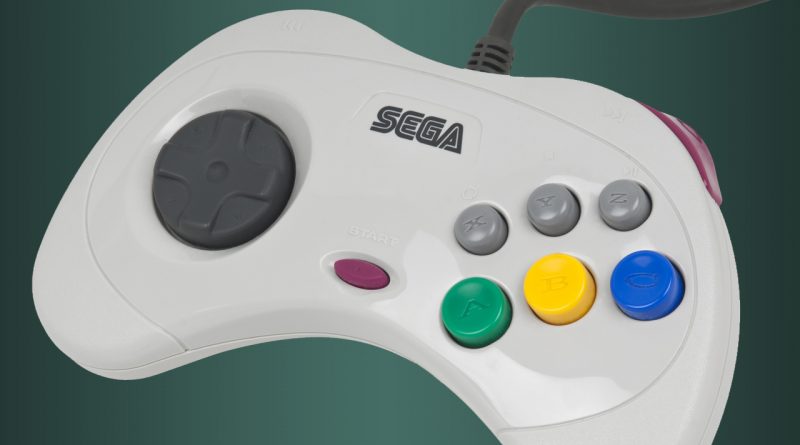 Fans of Japanese import games know the Sega Saturn to be a rich platform for colorful experiences that never made it to the West. But where should you start? Here are the most promising releases for the system for those just getting into the scene.

Now, some things to know about Saturn imports:

It’s not region-free, but there are solutions. If you don’t want to buy an imported system or modify hardware, there are memory cartridge solutions for playing Japanese games on American systems.

There’s a lot of text-heavy stuff out there. It was the platform of choice for dating sims and many Japan-only RPGs, so not all of the library is that accessible.

It’s a treasure trove of 2D. Since the Saturn was stronger with pixel-based games than polygon-driven ones, and since both the Saturn and PS1 avoided bringing a lot of 2D games to the West for the sake of marketing graphical power, getting into Saturn imports is a lot about enjoying crisp sprite art. 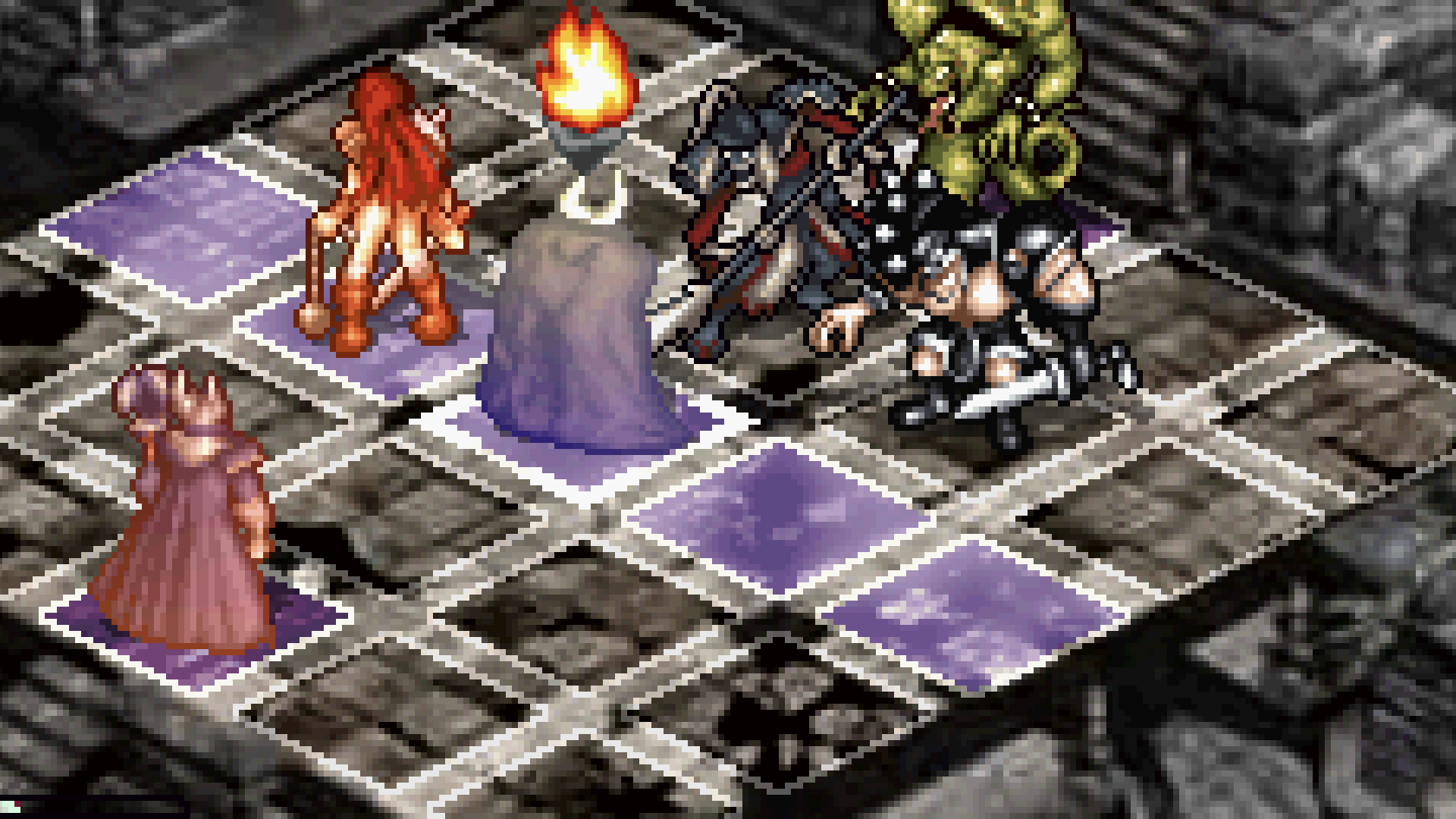 Shadows of the Tusk

This digital deck-building miniatures game was well ahead of its time, with online play and a robust single-player campaign. It’s also inexplicably entirely in English, outside of a few subtitles and story sequences! We have a video showing more about how it plays that you should totally watch.

This title based on a popular Japanese cartoon was a very early release for the Saturn, so it’s not the most impressive in terms of visuals or feature set. Still, what’s there is cool: a falling-block puzzler with some reversi-style clearing mechanics, surrounded with experimental cartoon wrappers that utilize both the disc space and video capabilities of the Saturn. Playing through the story feels like you’re interacting with the characters and going through a Looney Tunes-style montage of short animated sequences, even if all you’re doing is just matching blocks as well as you can.

The first game made by the team behind Cubivore, Jungle Park is a wordless adventure starring a silly simian that has worlds to explore and minigames to check out. The controls may take a little bit of time to use properly, but there’s tons of charm and quirk in a way only the Cubivore people could manage. See more of it here! 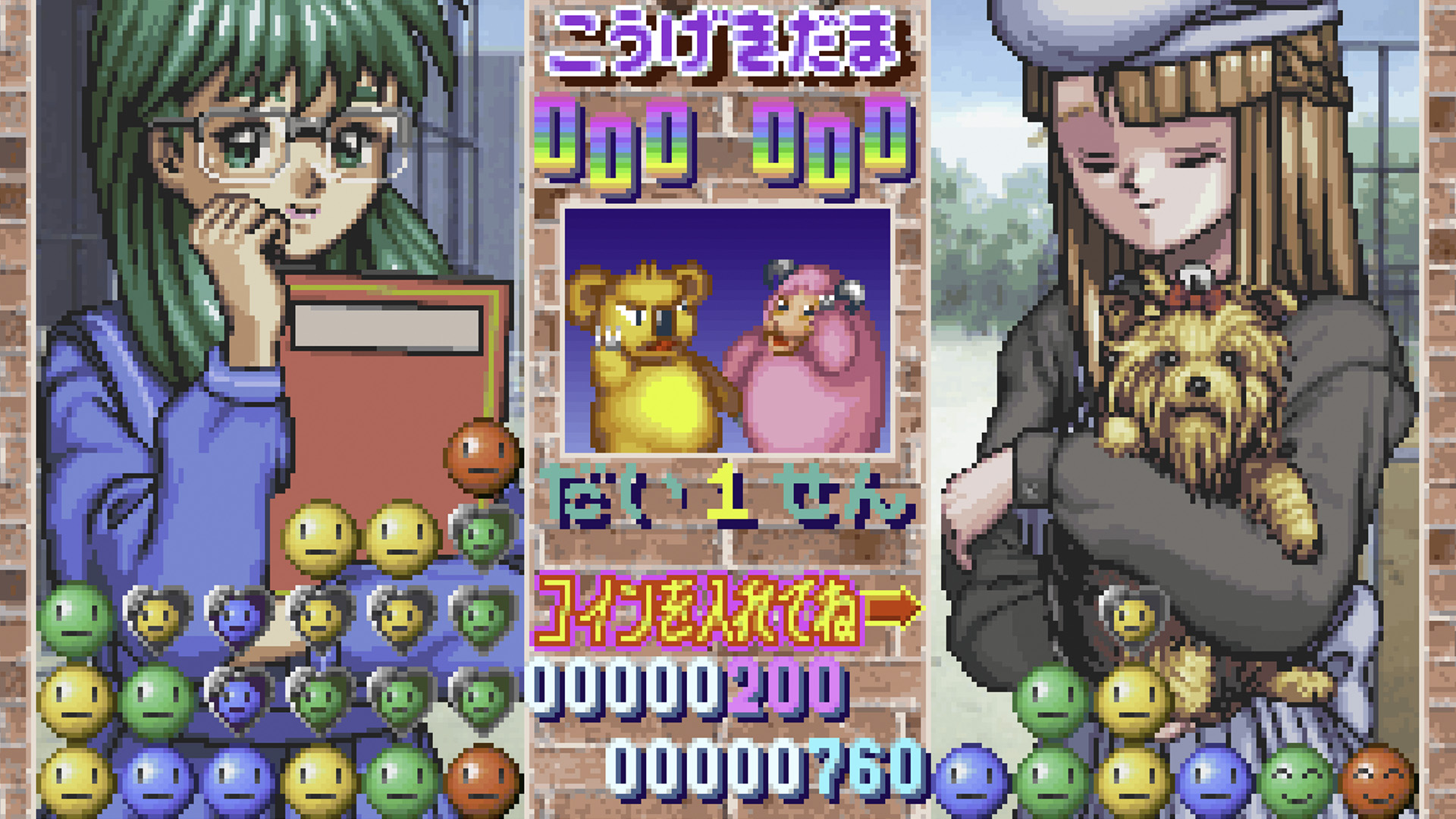 We love puzzle games around here, and we especially love the big franchises with tons of variants and entries to try. Tetris. Puyo Puyo. Puzzle League. Taisen Puzzle-dama. That last one is Japan-only, for the most part, but it doesn’t make it less fun! And this entry is both a solid representation of the gameplay and a very easy import to find. Need to know more? We’ve got you covered.

Bomberman games aren’t always multiplayer blast-fests, but Bomberman Wars may be the weirdest of the franchise’s spinoffs. As you may expect from a Japanese game in the late ’90s, it’s a tactical RPG, and Hudson Soft had already managed a proven track record in fun strategy games by its release, so some of the magic of Nectaris and Game Boy Wars shows in this more lighthearted release. There’s a bit of a language barrier (and the fan translation is for the PlayStation port of the game), but it’s one in which all you have to really do is learn how to interact with a few menus.

If you’re reading this, you, well, already know English, so a game designed to teach people English probably doesn’t seem like something you’d need or want. You may want a sci-fi anime adventure with full English voice acting, though, yeah? EMIT is a weird thing and it’s released on multiple volumes due to all the multimedia, but there’s nothing else like it. Though it’s not its primary use, EMIT can be a great tool to help learn some Japanese, too. 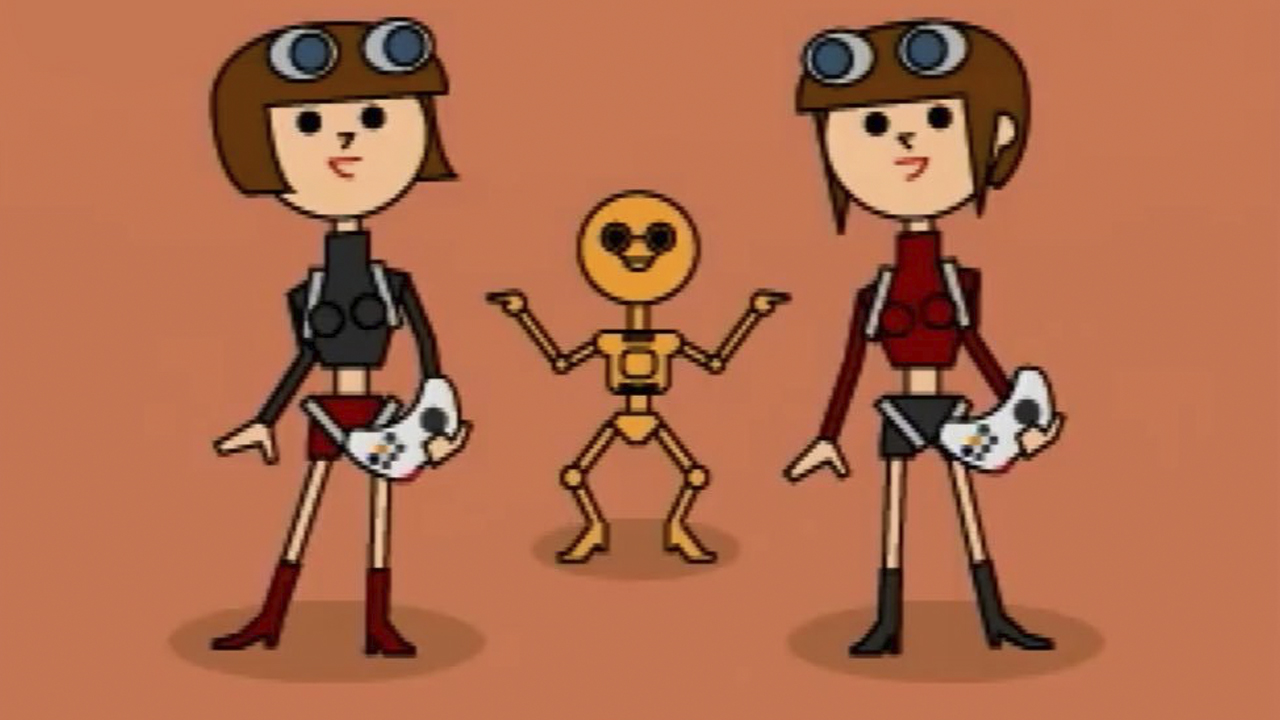 After we discovered the game on a demo disc, we had to check out the full release, and it was well worth it. It’s more of a music creation toy than a traditional game experience, but this disc has tons of style. And, conveniently, tons of English. Even if you don’t engage with the full creation suite (which is robust enough to manage full compositions with lots of tracks and instruments), the visualizers are a great way to blow off some steam and freestyle.

If you like the Japanese Saturn lineup, chances are good that you’ll also like Segata Sanshiro, the system’s commercial mascot and martial arts master. Over the years, there were many Sanshiro commercials in all sorts of settings, and this minigame collection lets you play through these scenarios in various ways. Mostly, though, you just relive a really funny ad campaign and that’s enough for us.

Okay, so this one wasn’t always so import-friendly, but the recent translation project was wonderful news for a franchise that hasn’t gotten as much attention as it probably deserves. The fifth game’s in English, but this one started everything off with well-considered tactical play and an iconic story that’s seen numerous adaptations.