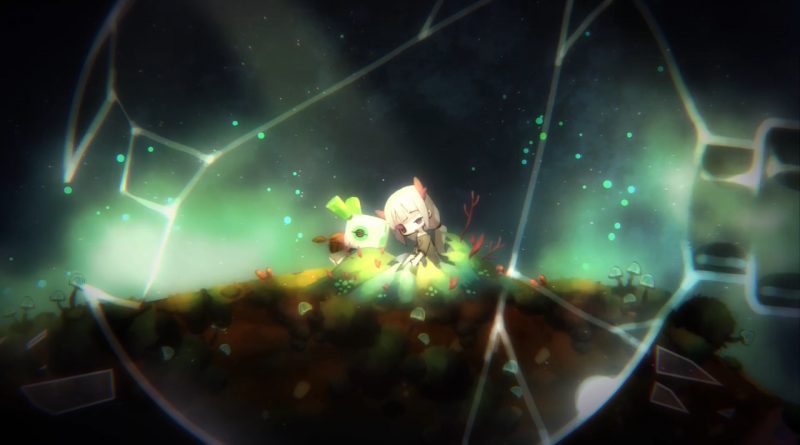 When it comes to roguelikes, there are certain sorts of weights people have bearing down on them. How much do you take into a dungeon with you, if you can? When should you abandon a run and attempt to escape to safety? Could that be the monster that kills me? With void tRrLM(); //Void Terrarium, NIS’ latest digital title about some poor unfortunate souls, there’s another pressure. It’s keeping a fragile child alive.

Since void tRrLM(); //Void Terrarium is one of those NIS games with an unmanageable title, we’ll go ahead and stick with Void Terrarium from here. The world has gone to hell. Everything is dilapidated and falling apart. There are odd funguses growing and pollution hanging in the air. Most things around seem broken, or at the very least they’re working improperly. After a mouse stumbles upon a robot in this devastated world, it comes back to life and… well… realizes things are in a bad way. Especially this young girl, Toriko. She’s lying in a heap in what appears to be a broken test tube. What’s a robot to do? 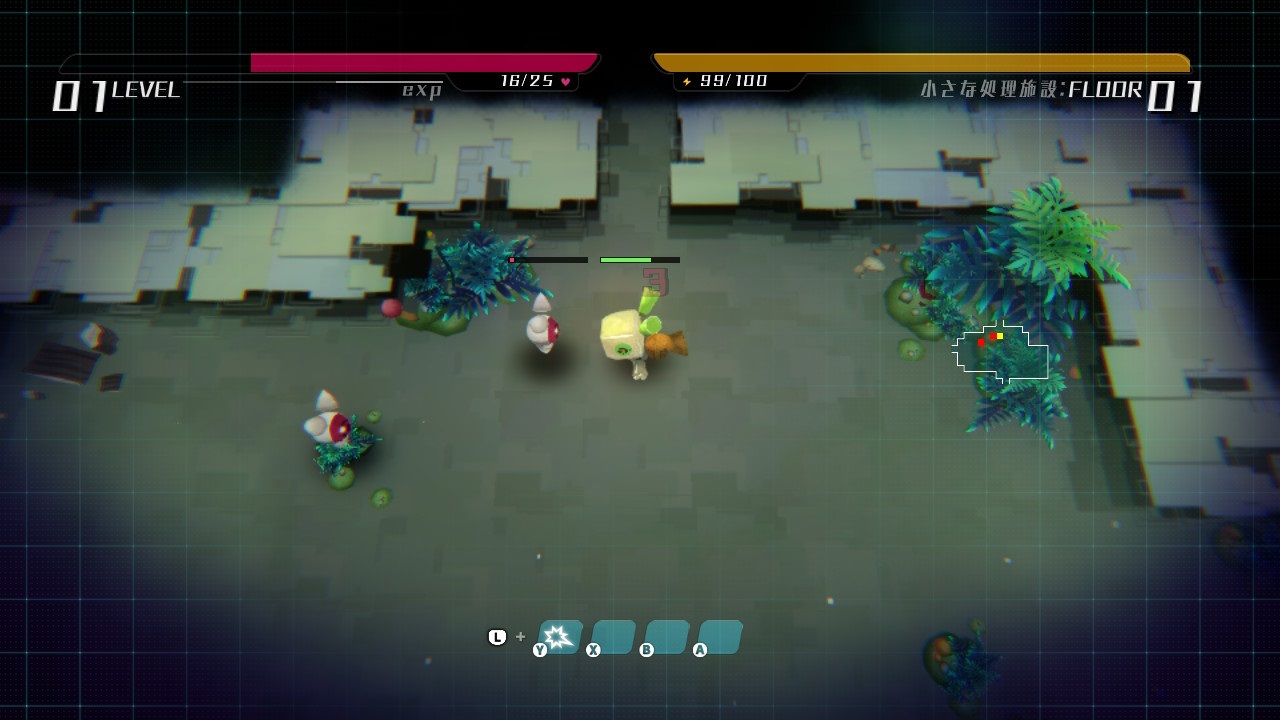 Well, apparently attempt to help. While Toriko is frail, she isn’t gone yet. And yes, the world has gone to pot, but there’s a chance to at least make her life better. This gives the robot’s life purpose. They go into random dungeons to fight monsters, collect resources for crafting and find things to help keep Toriko alive. They create medicines for her to improve her health. They do what they can, to provide an extra sense of pressure. Even in the demo, it feels like if you fail, you aren’t only failing yourself. You’re failing her.

Of course, things aren’t that drastic in the trial. Things are more manageable. When you happen upon Toriko, she’s out cold and what remains of a computer helps direct you on the right path to reviving her. So most of the initial steps are about learning how to get by. Exploring the different locations left in the world isn’t too different from other mystery dungeons. You can attack in front of you, spend turns to wait for enemies to approach so you can get the upper hand when attacking, restore health by walking around safely, expend energy by moving and use special attacks by holding down the trigger and an action button. Items can be collected, either to use immediately or save as resources. 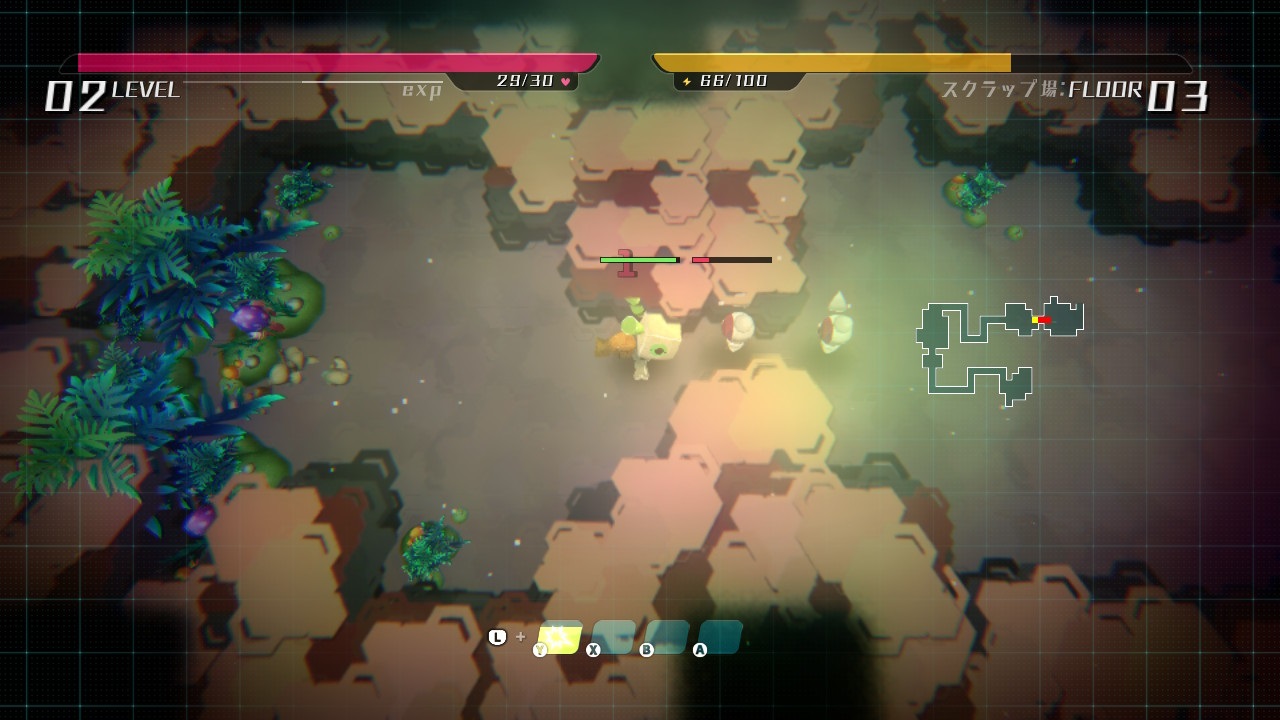 The leveling Void Terrarium leveling mechanic is interesting. When the robot levels up, a player gets to make a decision. Two random growth options will appear. For example, you could have the option to choose between more health or a higher attack. Perhaps you’ll even be offered a new special attack or buff that triggers after defeating an enemy as a potential perk. Each time you level up, this comes up, though you lose it once you either fall in a fight or successfully leave the dungeon.

As for Toriko, the Void Terrarium demo ends with the promise of hope and potential to carry forward what you have done so far. You are able to create a medicine that rouses her, which even adds an interface showing her current status with hearts and indicators if she is hungry or ill. But to really work on giving her any shot at life, a lot more effort is needed. Fortunately, the save would carry over to a full game.

void tRrLM();//Void Terrarium is available for the Nintendo Switch and PlayStation 4 in Japan.