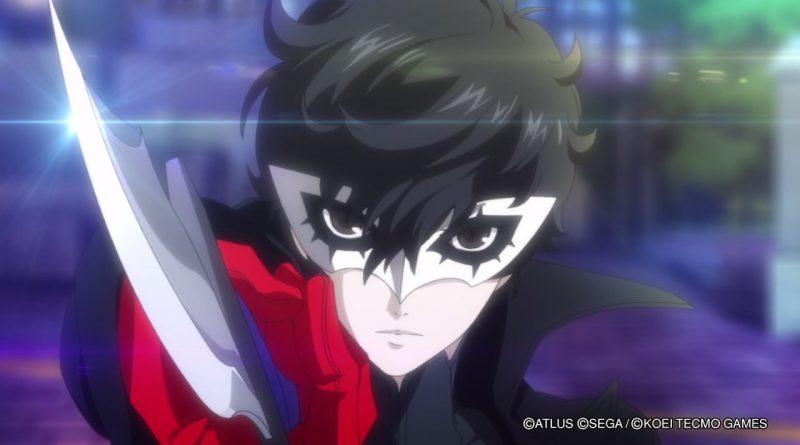 Persona 5 Scramble: The Phantom Strikers is a strange new world for the Shin Megami Tensei series. Never before has one taken such an active approach to battles, but Omega Force is welcoming it into the Musou line with this installment. While the idea may seem intimidating, especially since all previous Persona installments take a more leisurely, turn-based approach to battles, the demo shows off all the ways in which it is still true to the series.

For starters, Persona 5 Scramble begins with far more exposition than any other Musou game. Rather, it establishes what brings Joker back to Tokyo, why he’s reuniting with the Phantom Thieves, what’s going on and how the group is getting pulled into saving people again. So as with Persona 5, we begin in the heat of the action, then flashback to how everything started. The group decided to reunite for a summer vacation, but incidents involving Kings, Shadow-versions of famous people, are taking in people and using their Shadow minions to steal gems from within innocents that represent their passions and wants. Joker, Morgana and Ryuji directly encounter an idol named Alice, get pulled into the Metaverse and attacked by her and her Shadows, and then are forced to fight their way out. 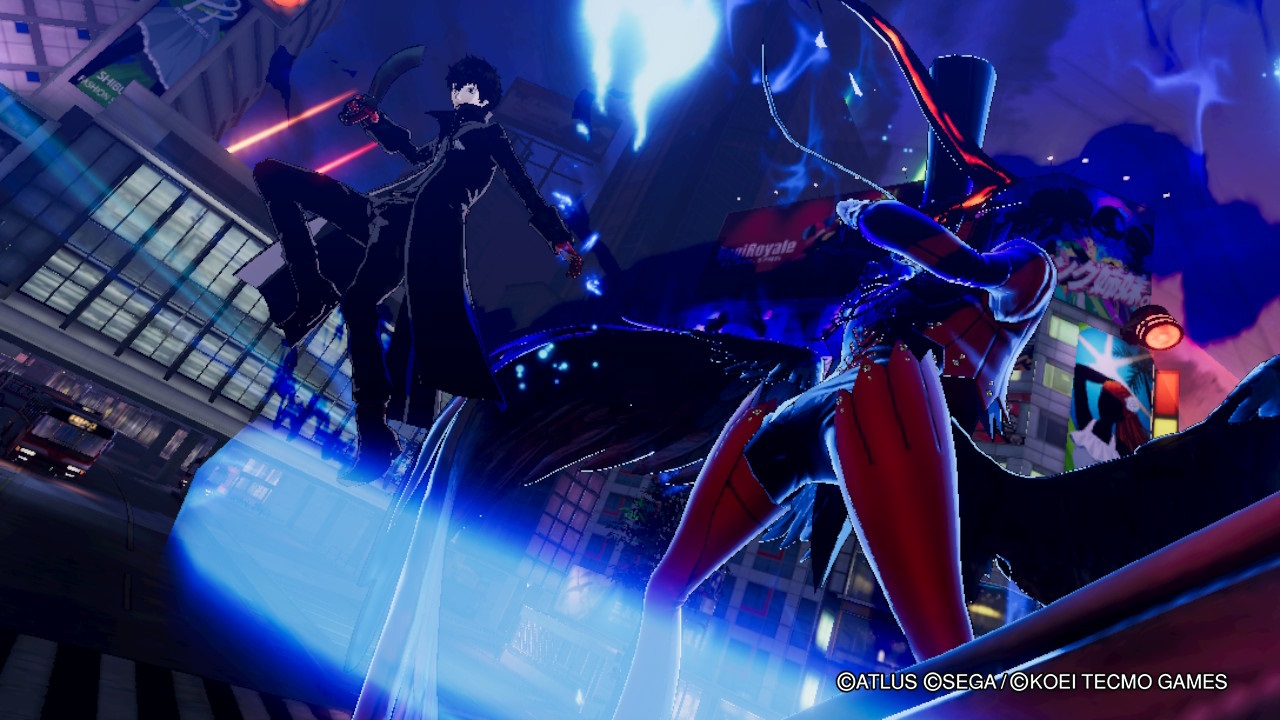 The level of storytelling in these segments directly mimics that found within Persona 5. Joker is even able to have multiple dialogue choices when engaging in conversations with his allies and new characters like Sophia, the AI he, Morgana, and Ryuji find after Alice pulls them into the Metaverse and sends her Shadows after them. The demo even has a moment where, after you reunite with the rest of the Phantom Thieves for the first time again in Leblanc, Morgana “insists” you call it a night and head to sleep.

Once you actually enter a fight in a map, other Persona 5 elements come through in Persona 5 Scramble. The ability to swap between different sorts of attacks is one. By holding down the left trigger, you can use a gun, rather than the character’s melee weapon, for a different kind of standard attack. Holding down the right trigger brings up a menu with various Persona skills, which you can then select to use in the field. Each one highlights the area of effect, so you know how it will hit enemies. In addition, all foes have the same sorts of strengths and weaknesses as in the Persona series, encouraging people to think instead of button mash through any encounters.

Persona 5 Scramble also feels like it borrows a concept from Persona 5 Royal. In the updated version of the RPG, Joker has access to a grappling hook. This allows him to reach new areas in palaces and avoid enemies. Here, there will be designated spots in certain open areas where he could perch on top of buildings or different landmarks, zip around areas or drop down from a higher point to strike at a group of enemies with a concentrated area-of-effect attack. 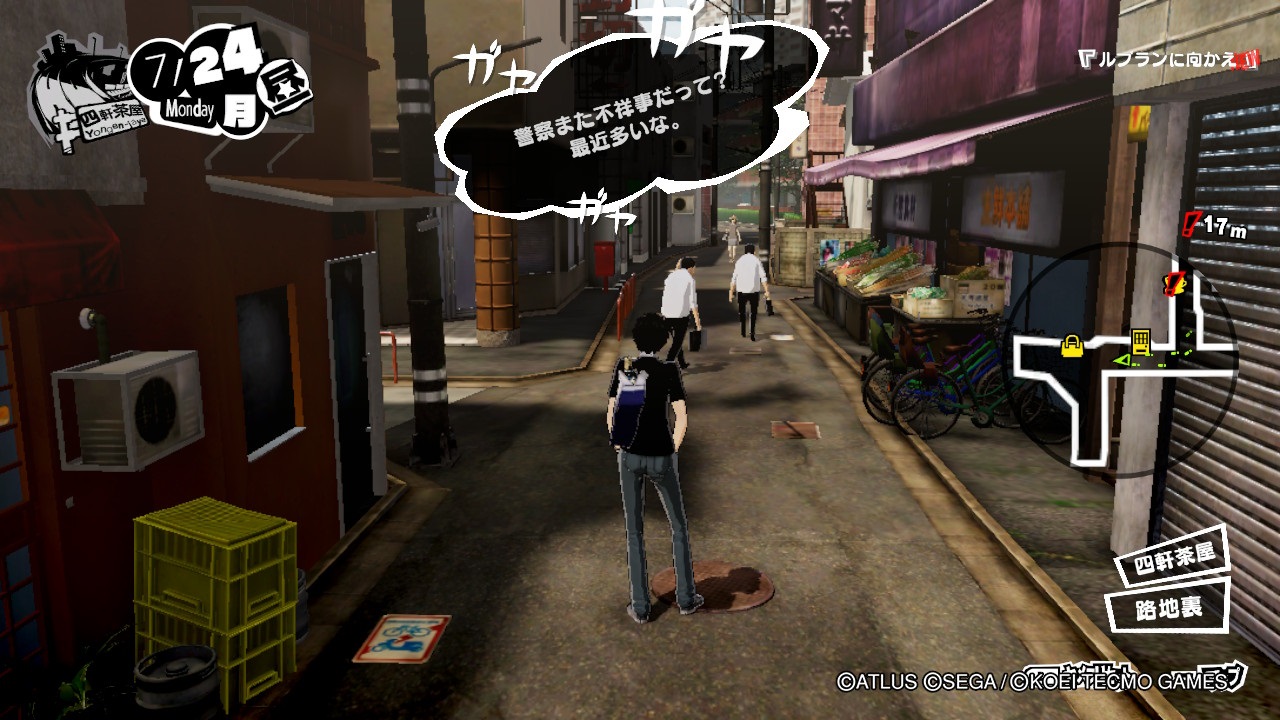 Finally, there’s the idea of exploring Tokyo itself. When you’re not in a Metaverse area in Persona 5 Scramble, the demo shows Joker as being able to explore familiar areas from the original game. You can walk around the street outside of Leblanc, shopping and taking advantage of what the vending machines have to offer. It’s a direct carbon copy of the city streets we saw in Persona 5, which is very inviting.

Persona 5 Scramble: The Phantom Strikers is the kind of Musou game where it isn’t too challenging for someone to jump into. Rather, its demo shows how it borrows so many elements to make fans of the series feel comfortable. It isn’t too intimidating in its initial moments, which could help ease someone into it.

Persona 5 Scramble: The Phantom Strikers will be released on the Nintendo Switch and PlayStation 4 in Japan on February 20, 2020.