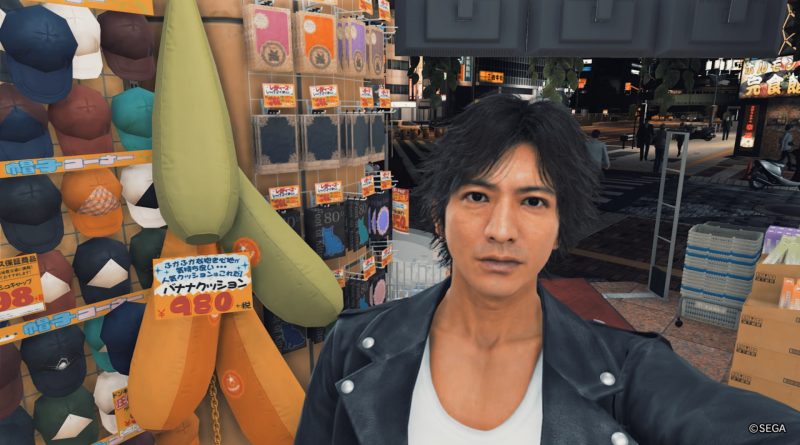 Ryu Ga Gotoku Studio, the team behind the franchise known in the West as Yakuza, attempted to walk a fine line when building Judgment. It’s an entirely new type of game, except for when it’s not. It’s got a brand-new cast of characters, except for when it has some existing characters. It’s meant to be a fresh start for the team, but it’s set in freaking Kamurocho, the place players know like the back of their hands. So it makes more sense to think of it not as a new series on its own, but instead part of a constantly collaborating shared-universe project. 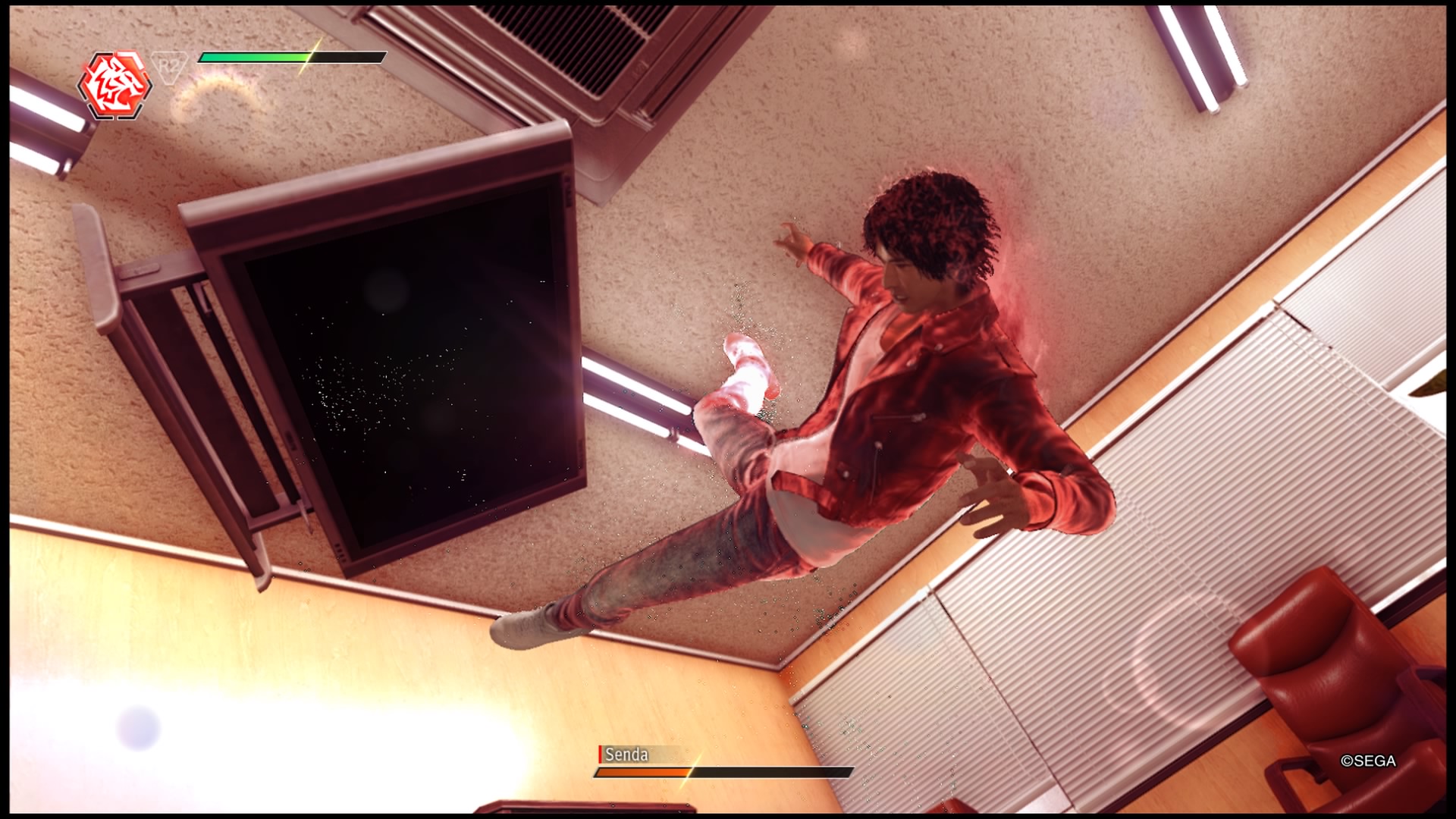 In Judgment, you take on the role of Takayuki Yagami, a former lawyer and current detective who also conveniently has a yakuza past and ludicrous fighting ability. This shift in protagonist is supposed to allow for fresh perspectives and new types of storytelling, putting the focus on the process of investigation and chasing down leads. In practice, that means that the game’s new systems are largely designed around this idea, like using a drone to observe things from afar and both tailing and chasing down suspects. It also means that all those people asking you to solve their problems actually, you know, have a logical in-world reason for doing that, and often you’ll be taking on cases more than simply stumbling into situations around town.

Still, outside of the main story, you’re still doing a lot of punching and eating and making friends with people on the street, like you would in Yakuza games. These have their own sorts of twists — Yagami is more mobile and acrobatic, and he has wall jumps and vaults to make him more nimble in combat — but ultimately a lot of the appeal remains the same. It doesn’t even really want you to feel out of place in Kamurocho after years of playing as a famous local favorite, as Yagami also has a lot of local ties. He’s pals with Tojo patriarchs and local law enforcement alike, and much of the game’s new progression involves becoming even closer with the store clerks and business owners of the neighborhood. 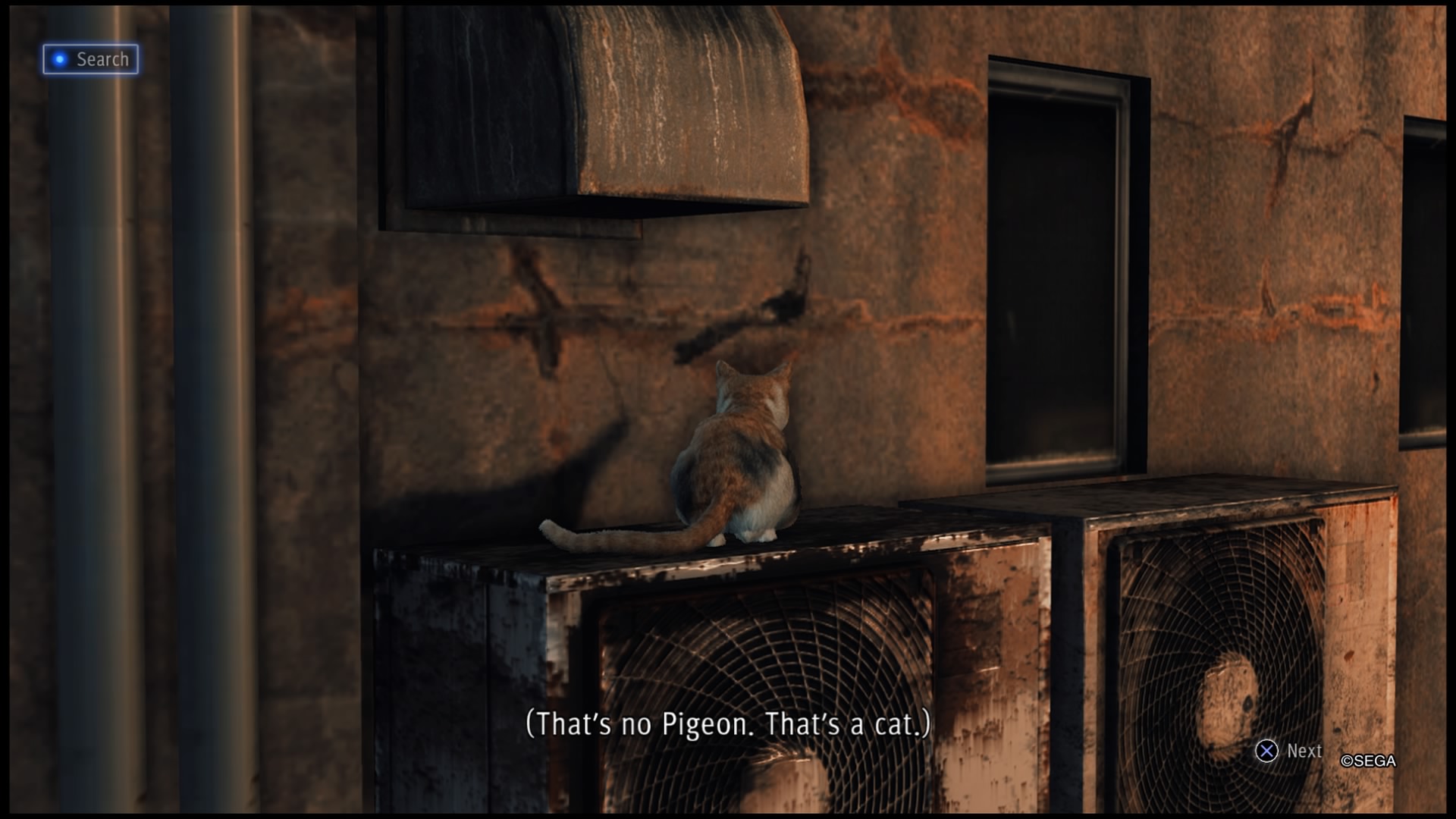 Often, Judgment has us asking why exactly this is billed as a separate series. Yakuza shifted protagonists and implemented new gameplay ideas and even ventured way beyond the bounds of Kamurocho in ways this game doesn’t. It feels like Yakuza 6 was the big generational shift, and this game runs nicely but doesn’t seem bounds above the tech of 6 and Kiwami 2. Perhaps it will become clearer when we see the future of Yakuza, as that series could move away from the constant pursuit of uncovering mysteries that feels quite a lot like Judgment‘s investigation. Perhaps. Also perhaps not.

And with how much we’re enjoying Judgment so far, we’d be okay with that. While some of the new systems are a bit hit-and-miss in the early going, the core appeal remains. And hey, it’s fun to catch some glimpses of how past events have progressed in the last few years! How’s the balance of yakuza power in the area after the last crisis? What arcade games have debuted in Club Sega? Will Don Quixote ever get rid of those weird banana cushions? And did someone just walk by saying something about Ono Michio? The expectation that past narrative threads won’t be followed does diminish the pressure to keep up with everything and once again one-up the stakes and action, but it also sets the stage for you to be pleasantly surprised when you do hear a thing or two. 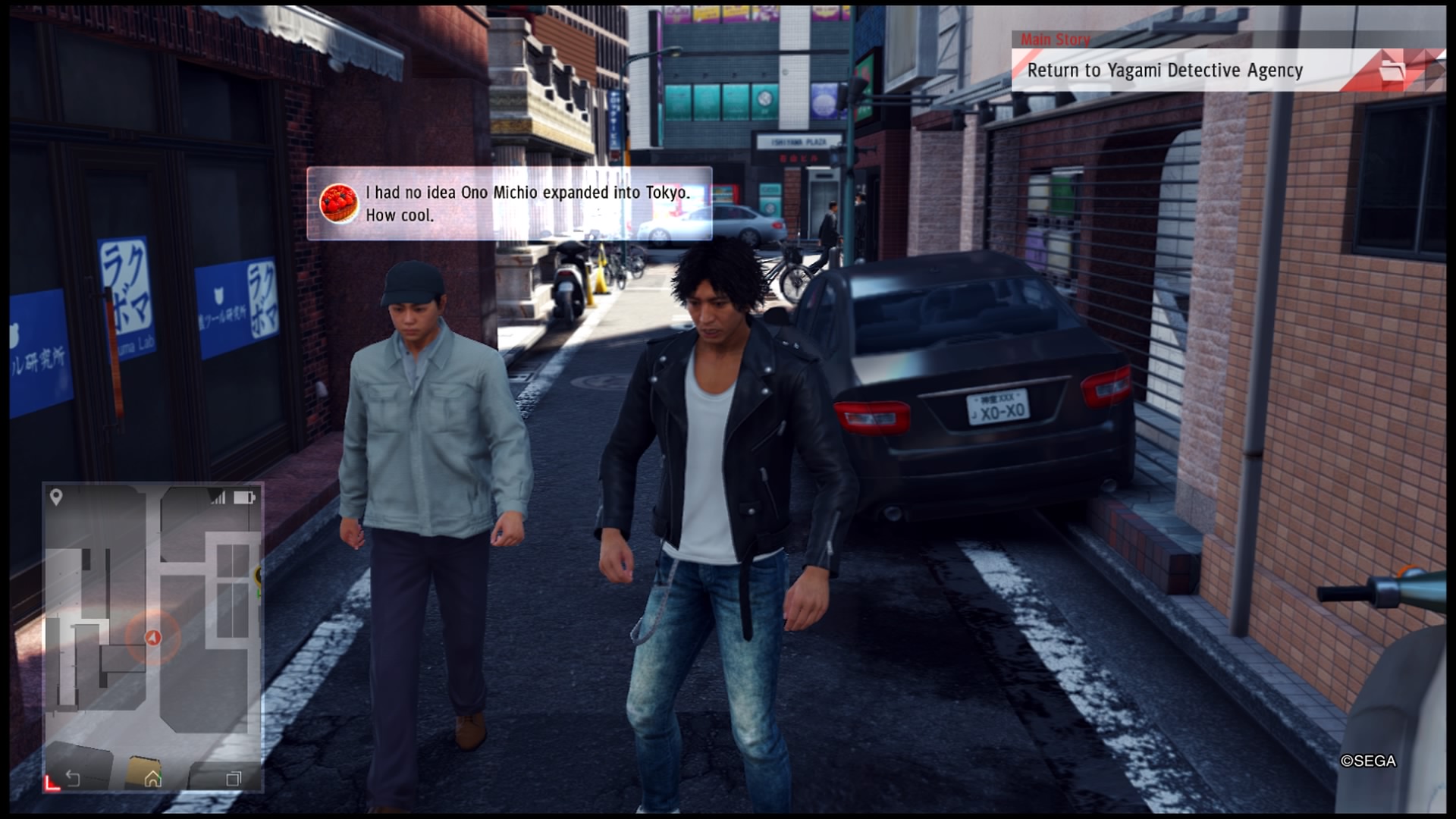 Judgment releases in the West later this month. Stay tuned for our review!