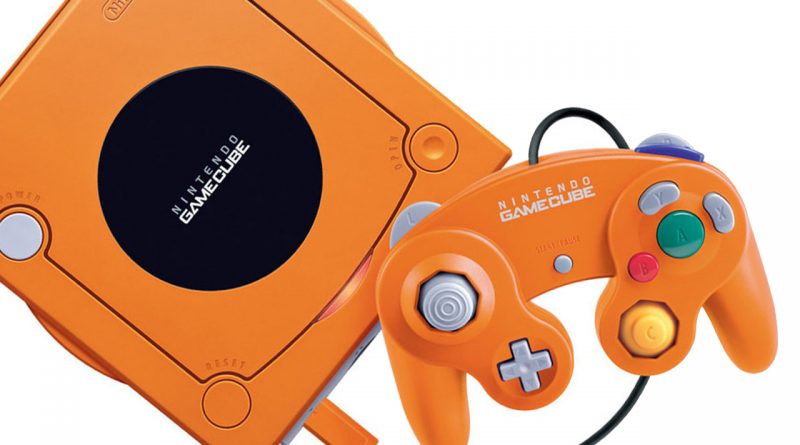 The GameCube is a lovable little system, and with good reason: it’s loaded with fun games that hold up well after years of more technically advanced releases! Its import scene is equally endearing, with silly entries that focus on simple fun. Let’s check out the best of the bunch!

Before we continue, here’s what you need to know about GameCube importing:

You can play import games on domestic systems, with effort, but getting import hardware is the best way to go. You can get FreeLoader discs for the GameCube and there are ways around region lock on backward-compatible Wii systems, but the hassle, combined with the weirdness that shows when it tries to show absent Japanese system fonts, means it’s best to grab an import GameCube. And they’re really rather cheap these days (or you can import a Wii and get two systems for the cost of one).

The import options here are weird, but not as text-heavy as other platforms. The GameCube was a kid-friendly system and doesn’t have a lot of JRPGs or visual novels. That said, most good games were localized, so the games to grab all have some market potential-killing quirks. But those can be fun quirks!

Don’t cross the streams. Grab another memory card for imports… it’ll save you a lot of headaches.

This Japan-exclusive compilation actually itself includes a West-exclusive N64 game: Dr. Mario 64. It’s paired with an enhanced port of Pokemon Puzzle League, with the original Panel de Pon characters reapplied and four-player support added. These two games look like N64 games and that’s not great, but hey, these are puzzle games and it really doesn’t matter. Joining them is a GameCube-exclusive version of Yoshi’s Cookie, also with four-player support, and downloadable versions of all three games for GBA. Check out our video for more.

It’s Smash Bros., but with… the weirdest lineup of characters! Hudson combined with its future overlord, Konami, and roped toy maker Takara into the mix, so you have Snake fighting Bomberman and Optimus Prime. You also have the Moai from Gradius fighting Barbie-knockoff Licca-chan. It’s weird! Before the age of Smash Balls and PlayStation All-Stars, the game has a focus on dealing damage and inflicting special attacks on others, and it means a very different sort of experience. But one without the burden of competitive play found in the Smash community these days.

The Kurukuru Kururin franchise hasn’t seen the West much (or America at all), but the gameplay is universal: you’re a spinning vehicle and you avoid obstacles in your path by moving with careful timing. This game has lots of single-player stages like its GBA predecessors, but also adds multiplayer race and battle modes that are worth a few plays.

A little-known fact about the Donkey Konga games: generally speaking, different regions have different songs, so your American games and the Japanese ones offer a whole host of different tunes to play within their shared features and menus. Of course, the third game was a Japan exclusive, and offers lots of content to explore. It’s not like we’re getting a new Donkey Konga game anytime soon, so check these out!

The only online game on the GameCube not named Phantasy Star Online, Homeland never left its, well, homeland. Still, Chunsoft’s RPG is a very different thing, with a top-down view, an aesthetic that holds up well today and a battle system that… okay, you’ll need to learn some Japanese on this one or spend a lot of time using trial and error to get through menus. Even played solo, though, you can explore all the game’s content, assisted by NPCs instead of real-life allies.

Another Smash-like, D.O.N combines its three titular worlds — Dragon Ball, One Piece and Naruto — in a battle that… well, it makes sense! All these characters fight a lot, and with crazy amounts of power, so the movesets are varied and consistent. Definitely worth a look on the platform!

Skip, the makers of Chibi-Robo, often made games so strange that they were never localized. This was one! Tasked with working off a massive debt, you go around and help the citizens of the community… which ends up being a little like Animal Crossing with its fun found in the menial. It’s not the easiest to figure out what to do with the language barrier, but it looks so cool while you’re fumbling around that it’s worth it anyway.

A combination of a turn-based strategy game and a robot-fighting action title? And one with four-player battles? Gashapon Wars is worth a look even for those who aren’t too into Gundam and a must-play for those who are. It’s a bit like the smaller maps in Advance Wars and a bit like combat of Custom Robo, rolled into one peculiar package.

Basically the only game a lot of people know for the Nintendo 64’s Japan-only 64DD accessory, Doshin was ported to the GameCube and subsequently localized for the European market. The game isn’t exactly stellar on its own merits, but it’s just so weird enough that — when you can understand it — it’s worth a try. So grab that PAL version if you are capable of playing it!