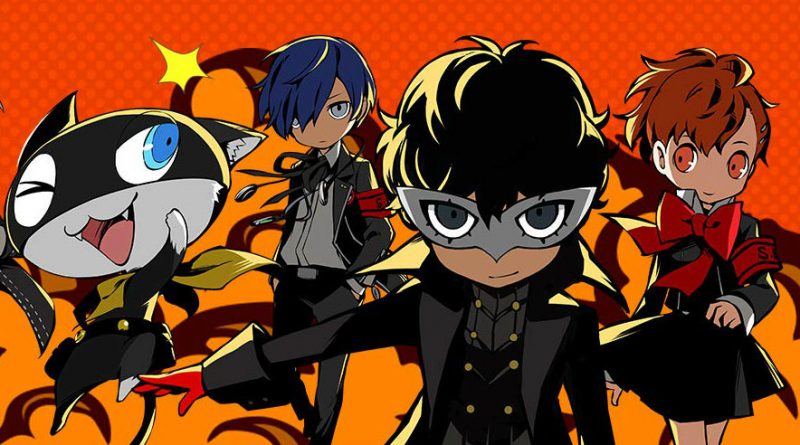 For Michibiku’s fifth anniversary, we’re sharing our favorite pieces from our five years of existence. This was originally posted on 7/15/19.

Jenni: The 3DS lifespan has ended, but we’ll always have some fond memories. It also helps that some of the final releases were really meaty ones.

The Nintendo 3DS has entered its sunset years. Nintendo had nothing to announce for it at E3 2019. There don’t appear to any new games on the horizon in any region. It seems time to bid a fond farewell. However, for a system at the end of its lifespan, it is quite a fortunate one. Those gathering around to bid it goodbye will find a number of games that, well, are intended to be played for not only days, but perhaps even weeks or months. It seems like a rather positive send-off for a handheld that greatly deserves it.

Nintendo kicked things off strong with a remaster of one of the best Mario RPGs. Mario & Luigi: Bowser’s Inside Story + Bowser Jr.’s Journey takes the most substantial Mario & Luigi game with the best gimmick and most fun writing, puts it on the Nintendo 3DS and tosses in an RTS where Bowser Jr. learns being the son of the biggest baddie around doesn’t mean he gets to be a jerk. (We even called it a “must play” Mario RPG!) It could take you at least 30 hours, maybe longer, just to finish the main campaign at a good clip. 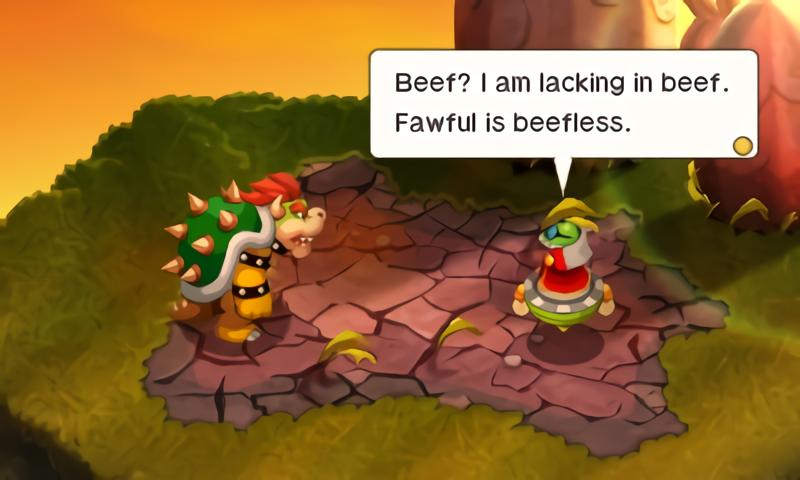 One could also say that the 3DS version of Kirby’s Extra Epic Yarn is more robust than before. Its co-op option is gone, but Devilish Mode is in. When this feature is selected, people have Kirby trying to outrace a devil. It’s constantly around, haranguing him, and you have less health than usual. It prompts you to spend more time perfecting your platforming skills, making an already good and solid release more substantial.

Atlus was also a real hero to Nintendo 3DS owners in 2019. It brought not only one, but two substantial RPGs to the system. Both are a part of the Etrian Odyssey family, which means they are the sort of game where you are encouraged to sink as many hours as possible into them. You search every nook and cranny, experiment with character classes and builds, go through optional side quests and become masters of theirs worlds. Persona Q2: New Cinema Labyrinth is the lighter and more straightforward of the two, since it is a fluffy spin-off that is very story-focused. Etrian Odyssey Nexus is latest true installment in the series and man, does it have a lot to do. 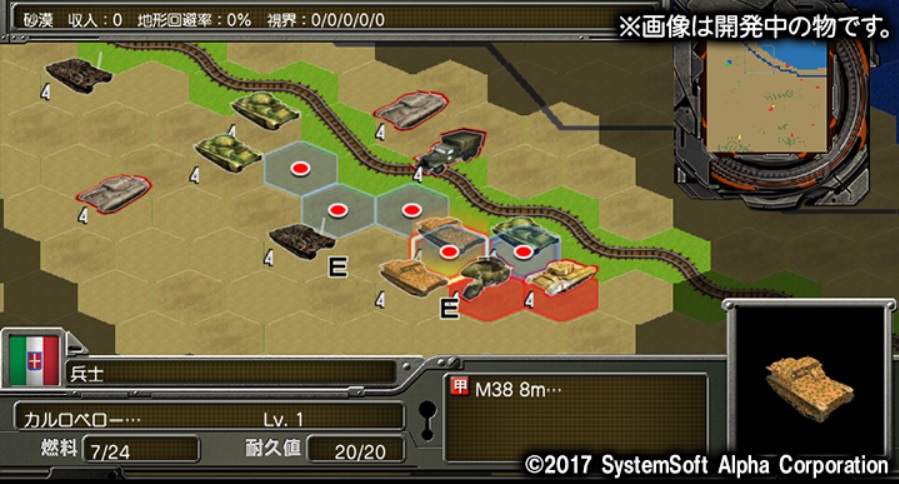 “But what about the imports?” Well, only one relatively notable one made it to the Nintendo 3DS in Japan in early 2019. It’s Daisenryaku Daitoua Koboshi DX: Dainiji Sekai Taisen, the latest handheld entry in the Daisenryaku series. This is a turn-based strategy game set during World War II. It is notable for having 140 maps and multiple endings. However, it is an incredibly heavy game and not very import-friendly, so it might not be the best get for a casual player. Still, for people who are familiar with the series and are okay with what it requires of someone, it is definitely the sort of game that could steal dozens of hours of someone’s life.

It is difficult to know a good system’s lifespan is ending. However, the Nintendo 3DS is helped due to it getting multiple games at the end that will last owners for a long while. Many of these have RPG elements, additional endings or modes that invite you to keep coming back and investing more time in them, which will help keep the handheld in our hearts.