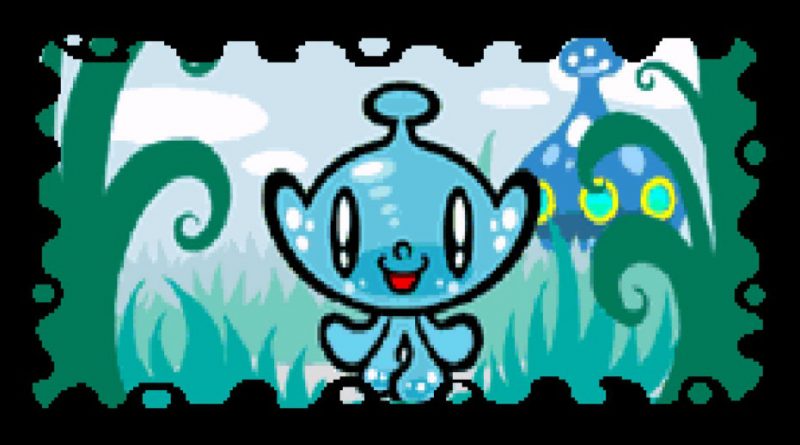 Some games stand out; everything about them is compelling in some way. Yet, for some inexplicable reason, they end up lost to the sands of time. Perhaps it is because they belong to a genre that isn’t among the most popular. They could be trapped in Japan. Maybe there are even issues with a developer or they were released at the end of a system’s cycle. Hatena Satena, a nonogram game with Minesweeper elements from Hudson Soft, is one of those stellar titles that became a victim of circumstance.

If you’ve been with us for a while, Michibiku raving about Hatena Satena should come as no surprise. Graham showed us how it worked and has been telling us to play it for years. There’s so much to love about it and, after firsthand experience, it is criminal that this treasure remained locked in Japan. 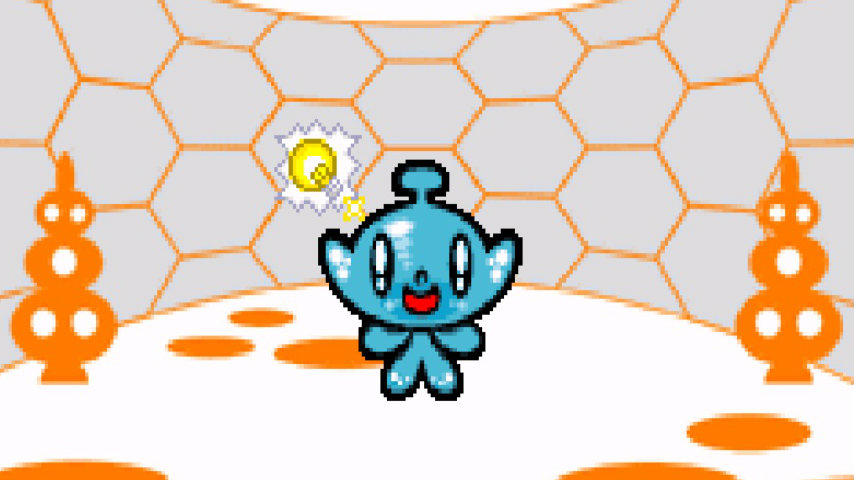 The first thing that might strike people about Hatena Satena is its look. Super Lovers, illustrator Yasuhara Tanaka’s fashion brand, did all of the character designs. We have futuristic, neon characters trying to get by and understand the world. It’s incredibly appropriate for a nonogram game where we’re essentially firing paint at blocks to put together artistic representations of animals, musical instruments, toys, and things we see in our daily life. We have aliens and space people alike joining together to enjoy puzzles.

But Hatena Satena doesn’t only have the look. It has the substance to back it up. The basic gameplay is relatively simple. You have a grid, a handful of colors and must fire rockets at it to figure out the somewhat abstract design hidden within. Except unlike normal nonogram games like Picross, Hatena Satena forces you to think a little harder. You know which colors are in the row, but you also don’t know in which order they appear. You have to look at the information provided in the grid and pay attention to what is around you to apply paint to the right places. If you find yourself on a role or hitting the right spots, multiple boxes can be filled in at once, you could earn coins or there could be an animation triggered that fills in more of the picture rapidly. 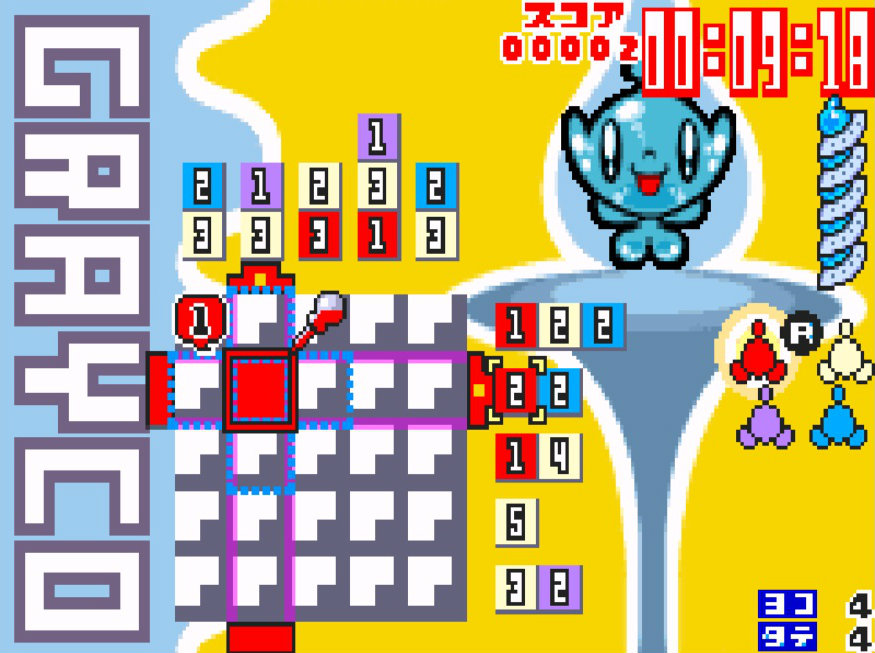 The best thing of all is how much there is to Hatena Satena. There is a striking amount of content in this puzzle game. It is more than you would ever expect. After you go through an introductory segment, the main menu offers you a bevy of options. You can learn how to play the game. You could try to make your own puzzles or play through puzzles on your own. The best part are the campaigns. The bottom row of the main “menu” features four character icons. Each one represents a different person you can get to know and help through Hatena Satena’s challenges. Each one gradually grows in difficulty, starting at 5×5 and having even larger and more intense puzzles. It keeps giving you things to do. Then, if you spend enough time with it, you might come to understand enough to make your own.

Hatena Satena does so much. It has this gorgeous perspective, with stylish characters living in a vibrant world. It takes the concept of nonograms and pairs it with a similar sort of puzzle that suits it well, resulting in a new way of sussing out the correct images and “painting” a picture. More importantly, it gives you so much to do. It is an incredible GBA game, one that isn’t heavily reliant on text, and more people should be aware of this wonderful game.