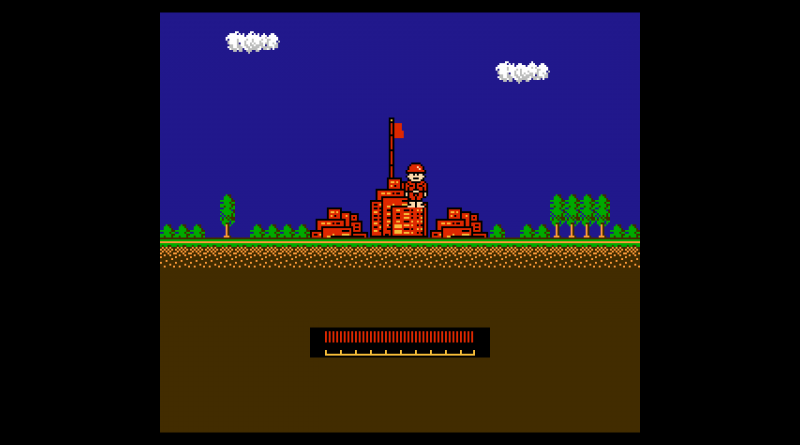 Nintendo and Intelligent Systems’ Wars series has always been one of the best turn-based strategic experiences you can enjoy on a Nintendo console or handheld. Here’s something that will blow your mind and appreciate the entries in the series that were localized even more. Famicom Wars, the very first installment, contains many of the same mechanics we enjoyed years later in Advance Wars. It’s a classic case of not messing with success.

I mean, that’s when people were first introduced to Red Star and Blue Moon. They’re the only two options in-game. There are no commanding officers or special powers, but those two distinctive armies are both there. When you start a game, you play against the computer or another person, but know that each side is on equal footing with armies who are only differentiated by sprite color. 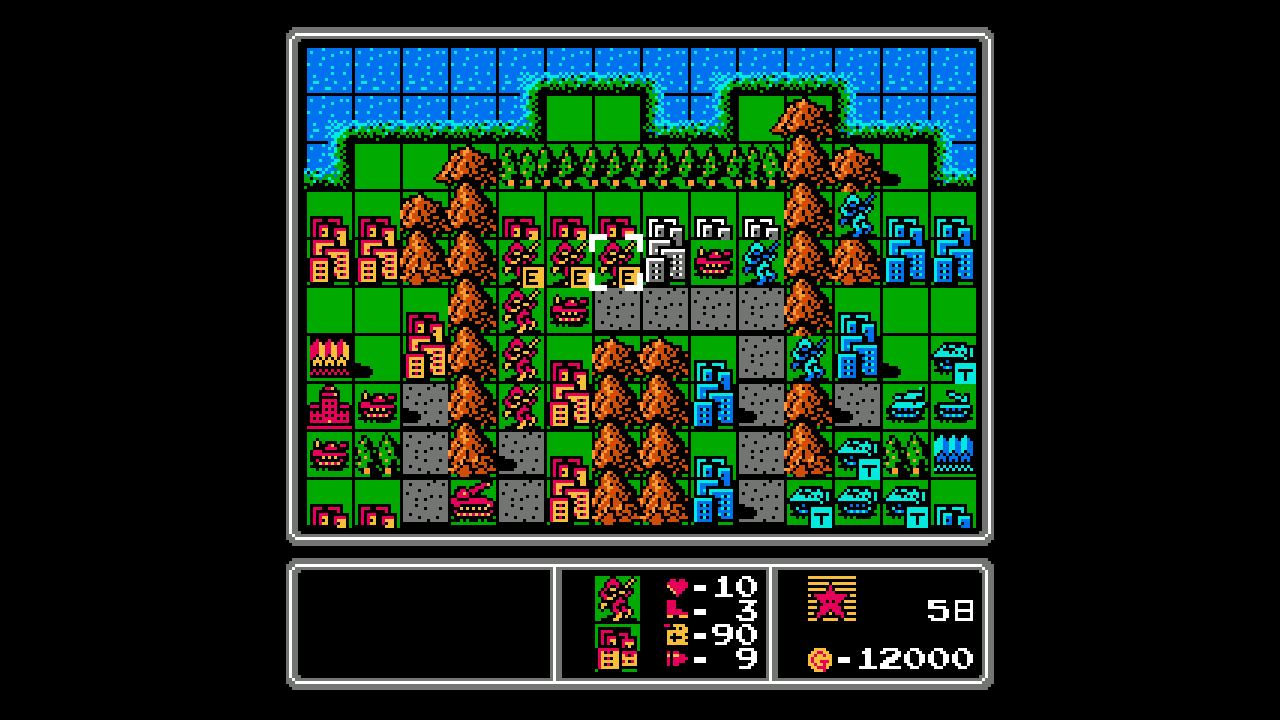 Once you’ve determined your opponent settings, you get to experience a sense of deja vu. You get 15 maps to choose from in Famicom Wars, and Intelligent Systems made sure to include them in Advance Wars too. The first map you can pick is Bean Island. Other favorites, like Fist Peninsula and Turtle Atoll, are there too. They look different, due to the NES’ limitations, but they’re identical. When you have a good map that’s perfect for strategic simulations, you don’t mess with them.

And you don’t have to worry about what units you’re going to use, once you get into a firefight. Famicom Wars has a surprisingly robust roster. Really, it’s incredible. Even though the game was released in 1988, it still has 16 units people can use. The air and naval elements suffer a bit, since you only get four air units and two naval units, but it’s still incredibly similar to the more recent releases. It shows how Intelligent Systems focused on the basic land units, then used subsequent games to enhance additional branches of people’s armies. 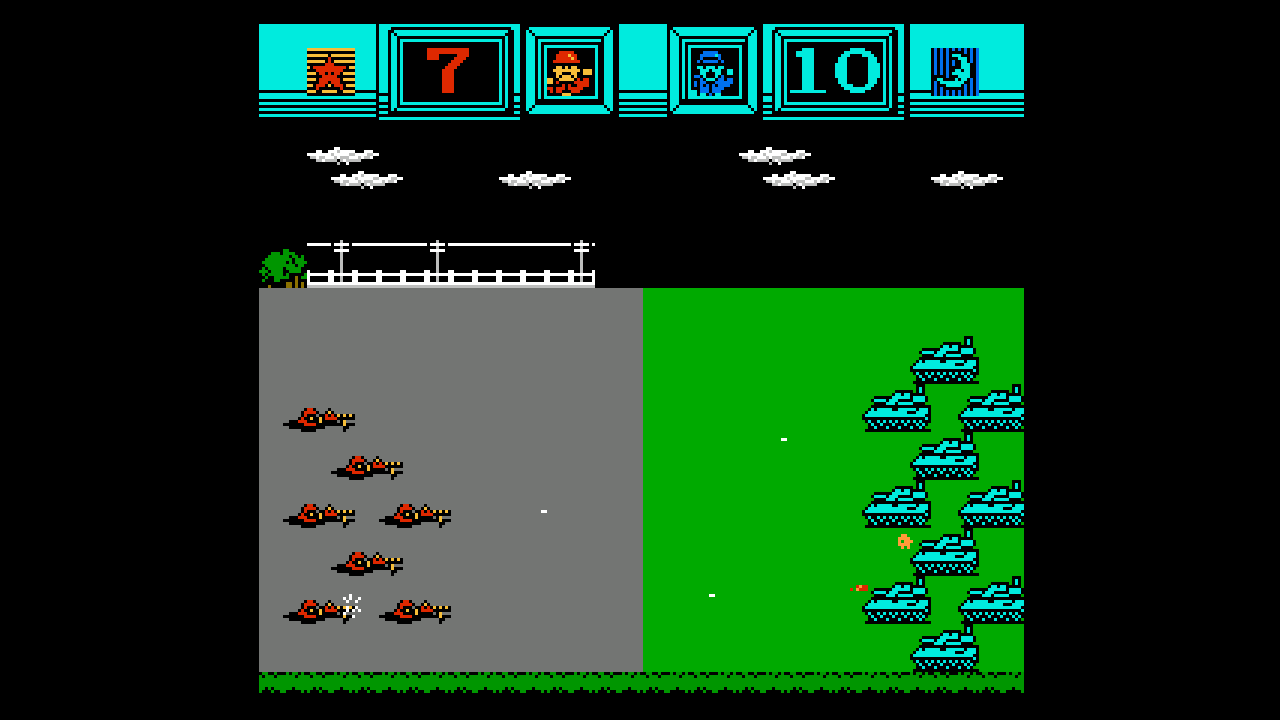 These units may look different, but shows that good games don’t need to change much as they age. The land-based combat in Famicom Wars is Advance Wars’ equal. We still have infantry, mechs, light and heavy tanks, artillery units, APCs, anti-air vehicles, missile launchers and rocket launchers. They function in the same way. We can even adjust the computer’s intelligence, to increase the challenge. The fundamentals worked so well, they transcended time.

Famicom Wars is an incredible game, just as the more recent Advance Wars are. It’s comforting and familiar, with challenges that worked as well in the NES area as they did in the 2000s. Future releases only sought to improve the experience with more units, CO powers and additional personality from colorful characters and a story surrounding their exploits. The mechanics are so intuitive, people can easily slip into the original games and find their way around. Intelligent Systems created an incredible series, one which didn’t need to change much since so much was gotten right the first time. It makes you appreciate the games we did get more, due to the constant refinement of gameplay elements introduced and maintained in 1988.