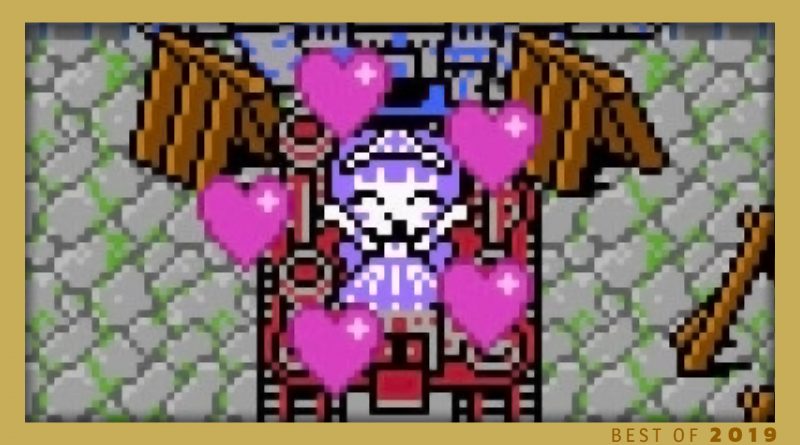 There’s a good reason that we here at Michibiku are fans of the Gotta Protectors series enough to keep up with its often-hard-to-follow information flow. It’s not that the games are ever particularly impressive in size or mechanical depth. It’s not that they tell interesting stories, or that they’re just so polished that they can’t be ignored.

It’s this: they’re always a heck of a lot of fun to play with friends in a way few games can match.

END_OF_DOCUMENT_TOKEN_TO_BE_REPLACED 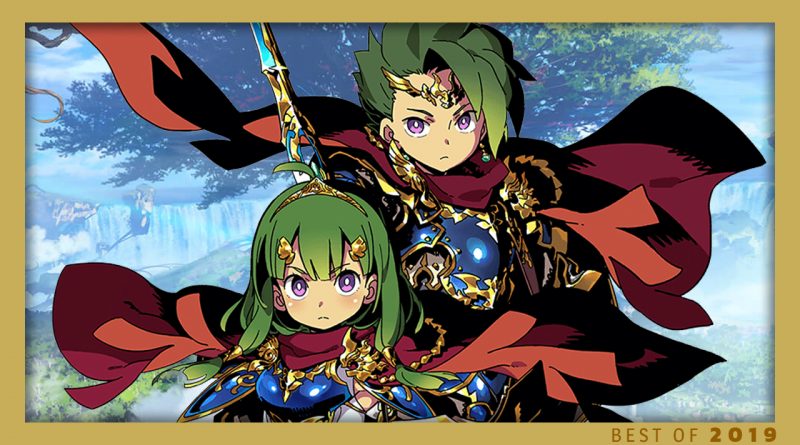 Etrian Odyssey is was born into the world once Atlus had the opportunity to experiment with what the Nintendo DS could do. First-person dungeon crawlers where players completely customize parties aren’t terribly uncommon, and they all tend to have a map that fills in as you explore environments. Etrian Odyssey always kicked things up by making mapping feel as important as adventuring. With the end of the 3DS lifespan and journey into new frontiers, Etrian Odyssey Nexus acts as a celebration of everything the series did in its first eleven years.

END_OF_DOCUMENT_TOKEN_TO_BE_REPLACED 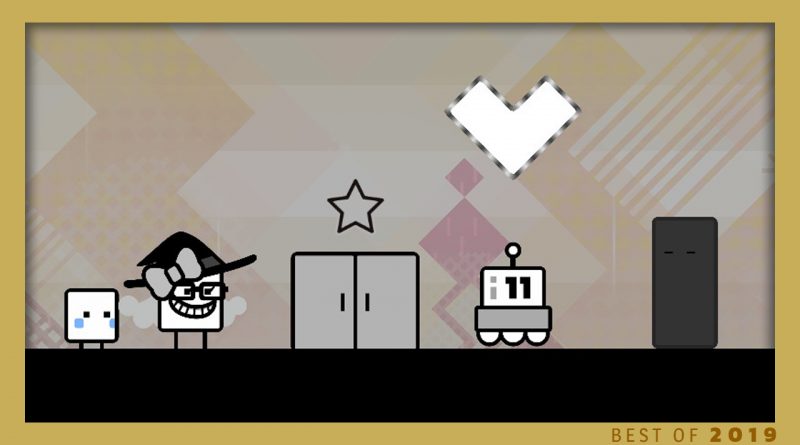 By this point in a franchise like Boxboy!, fatigue starts to set in. No matter how charming the premise or engaging the puzzles, anything so simple and straightforward is bound to wear out its welcome at least a bit and deliver diminishing returns to the player.

Boxboy! + Boxgirl! doesn’t have that problem.

END_OF_DOCUMENT_TOKEN_TO_BE_REPLACED 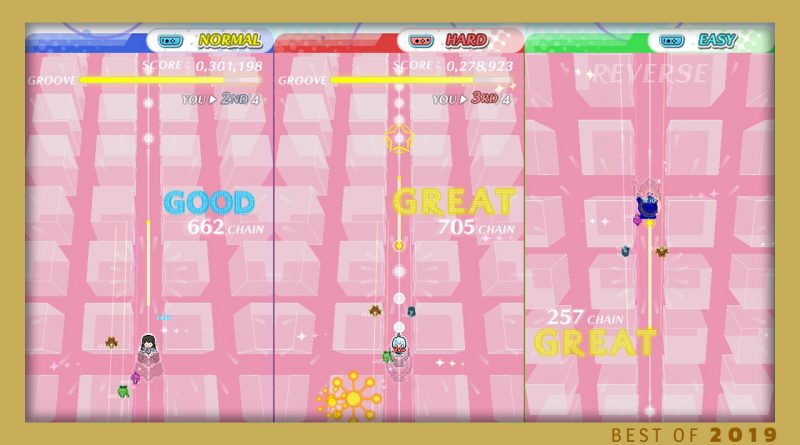 We don’t always get every great rhythm release in every region. Things like licensing disputes, distribution issues and concern about brand familiarity are a few of the problems that can get in the way of a good game. When Groove Coaster: Wai Wai Party! was announced for Japan, it seemed like it could have been a victim of such complications. I mean, it has licensed music, is handled by Taito and one of its main selling points is how it uses virtual YouTubers. It seemed like the sort of game where you would be thankful its Japanese release has an English language option, then you eventually import it when you could afford it.

END_OF_DOCUMENT_TOKEN_TO_BE_REPLACED 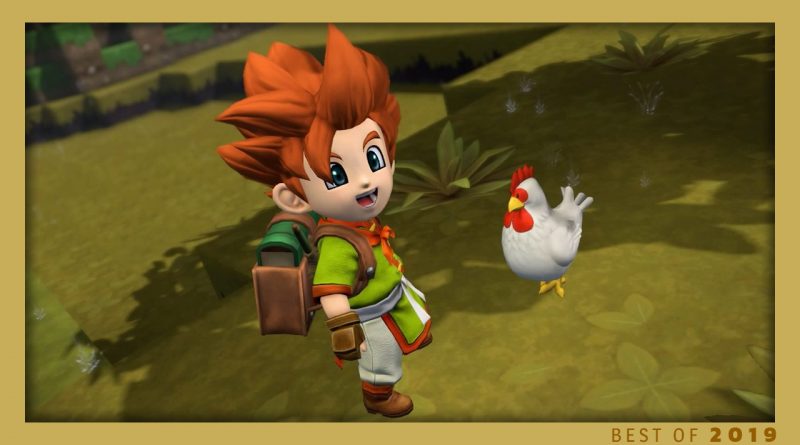 In life, it’s often hard to accomplish things. Progress is hard to see. Failure is constant. Plans don’t always work out as intended. There are factors beyond your control.

In Dragon Quest Builders 2, none of these are much of a problem.

END_OF_DOCUMENT_TOKEN_TO_BE_REPLACED 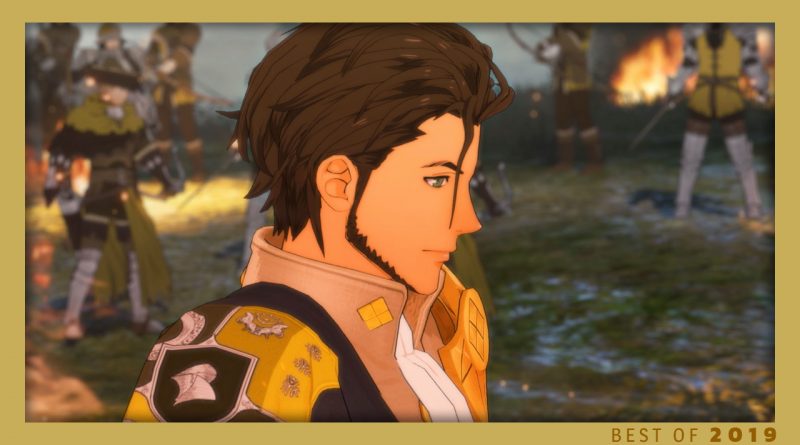 I do not know how these kids get by without me.

Every Saturday, I wake up. I put on the exact same uniform, complete with lace tights. (Do you know how difficult it is to be a respected professor and take student soldiers out onto a battlefield without getting runs in lace tights?) I see how much time I have to spare for myself to prepare for the week. Then, I start my walk around Garreg Mach.

END_OF_DOCUMENT_TOKEN_TO_BE_REPLACED 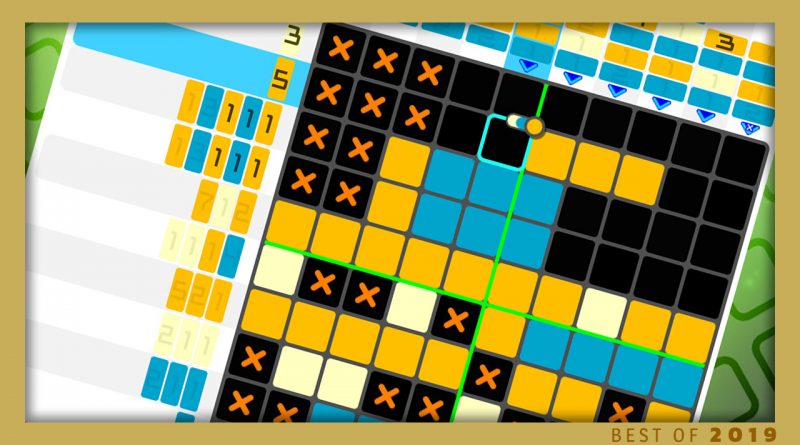 When Picross S3 released sporting color puzzles for the first time, it wasn’t exactly a new thing in the world of nonograms. Multi-shade picture puzzles have been around for decades, and they’ve even made their way into HAL’s 3D spinoff series.

But it’s a big deal for them to finally show up in the genre’s flagship games, and there are a few reasons why.

END_OF_DOCUMENT_TOKEN_TO_BE_REPLACED 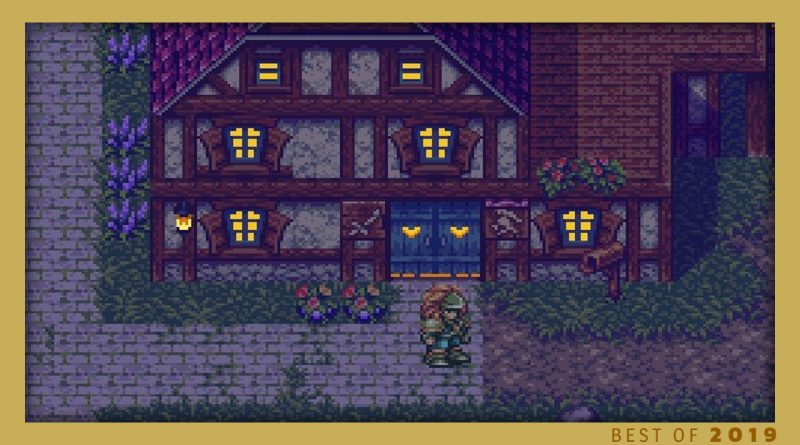 The Mana series hasn’t had the best track record for localizations. Square Enix released the first outside of Japan as a Final Fantasy game. The mobile games never had a chance outside the region. The greatest tragedy was Seiken Densetsu 3, an entry with a customizable party, cooperative multiplayer and storylines that changed depending on who you followed. While Secret of Mana, its predecessor, and Dawn of Mana, its successor, both received localizations, that one didn’t.

END_OF_DOCUMENT_TOKEN_TO_BE_REPLACED 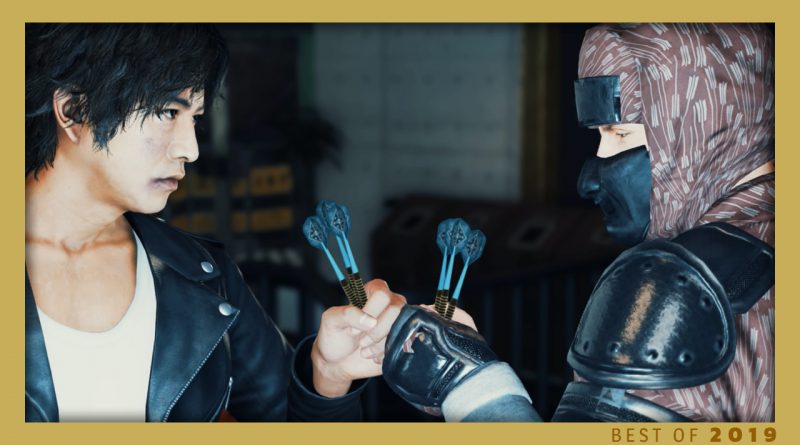 When we first played Ryu Ga Gotoku Studio’s Judgment, we appreciated what it did, but there was a little nagging thought in the back of our minds: that, for a spinoff of the Yakuza series, it sure does hew close to the source material.

Something has happened in the time since that makes it much less of an issue.