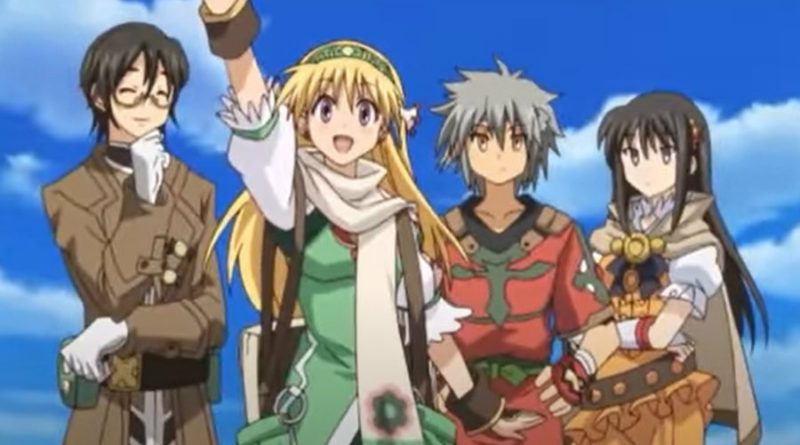 A common lament here, if you haven’t noticed, is that many of the games that remained unlocalized deserved better. Maybe they deserve a larger audience. Perhaps their gameplay is fascinating. In the case of Atelier Lina: The Alchemist of Strahl, the issue comes down to righting wrongs. The third Nintendo DS Atelier game, it is the first one that righted the wrongs of Atelier Lise and Atelier Annie. Unfortunately, the decision not to localize it means people didn’t get a chance to see everything it got right.

To understand why Atelier Lina is so good compared to the previous two DS endeavors, it’s necessary to understand why they faltered. Atelier Lise was too reliant on the new technology and novelty of a touch screen, which resulted in menus needing them for navigation, a strategic battle system that leads to drawn out fights and item gathering involving looking around a static area and not seeing someone explore an actual dungeon. Atelier Annie fixed some of those issues by adding a more traditional, turn-based battle system that still takes placement into account and letting Annie explore actual spaces for items, but it amped by the pressure by constantly assigning you quests and putting you in a scenario where you couldn’t do everything in one run.

With Atelier Lina, we have the best of both worlds coming together. First, we have a story with a more active heroine. Lise was trying to repay her father’s debt and Annie was… forced to stop being a lazy pod person and build up a resort. Lina is a newly graduated and established alchemist in the wrong place at the wrong time. She happened upon a forest fire and was blamed for it. So, as with the other DS games, she has three years to make it right.

The change here is the sense of freedom. Previous DS Atelier games had a limited scale and scope, keeping you trapped in one town. Atelier Lina is a more mobile game where her wagon is as much a party member as characters who fight by her side. You use it to visit six different cities, which has a gameplay element to it as you could be selling things you have bought in another place or made to other locations. The nine requests you get open things up a bit more too, with fairy assistants available to hire to help make smaller tasks more manageable once the forest is rebuilt a bit.

There’s also the freedom in deciding what you do. While multiple endings aren’t uncommon in Atelier games, Lina has options depending on what you choose to have her do over the years. Battling, crafting and rebuilding all factor in. For example, in my run I ended up dedicating a lot of time to creating new items. Which was easy, given the wagon is always nearby, she has tons of room to store materials and gathering is more akin to Atelier Annie where you can explore a bit. By the end of three years, she went on to become a teacher because of everything I had done.