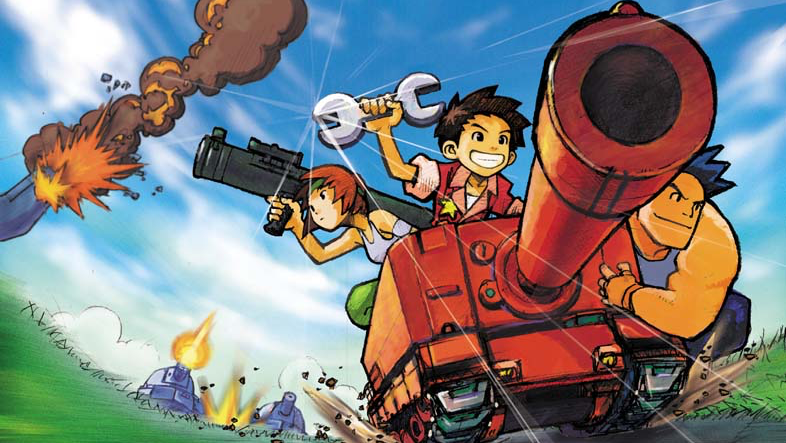 The Wars series didn’t always have commanders. Famicom Wars and Game Boy Wars sent Red Star and Blue Moon against one another, and that was that. You were some faceless commander, with no noteworthy backstory or specific skills. It’s only with Super Famicom Wars that distinct commanding officers made their debut, and it changed the series for the better. By giving us someone to identify with, we better connect to the games.

It’s easy to detach yourself from conflicts when there’s nothing there to directly tie you to it. There’s no reason to put your heart and soul into something when you can pretend it isn’t happening. Putting a face to a thing makes you care about the endeavor and effort. Governments and journalists do it all the time when preparing campaigns or articles, and Intelligent Systems did the same with the Wars series by including commanding officers after Famicom Wars.

This move personified our armies. We weren’t a generic leader helping Red Star or Blue Moon win. We were Billy Gates, Caroline or Yamamoto. Later, we were Andy, Nell, Grit and Sonia. Intelligent Systems let us step into their shoes, which made our troops our compatriots. Or COs were people who needed a sense of direction. By making these prominent figures, we were given characters we can identify with. I’m lucky, like Nell. This guy looks like Santa in real life! He can be Olaf. It helps pull you into the game. 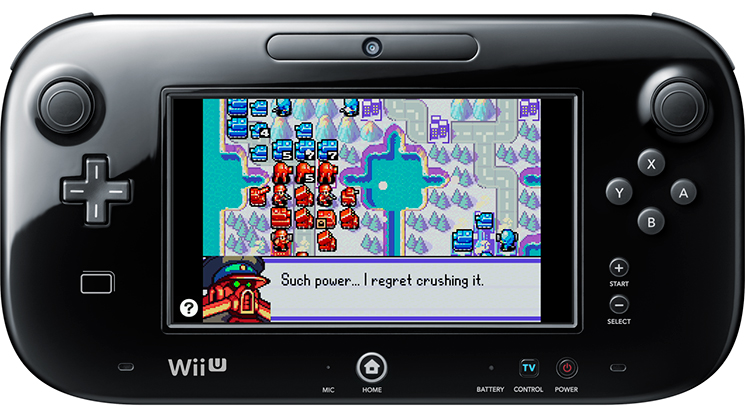 By defining the COs, Intelligent Systems better defined the game. We aren’t working with pawns. The people we’re controlling have a shared past and bright future. While it’s still easy to think of the actual units as expendable, your CO isn’t. He or she matters; there’s a sense of history beginning with Advance Wars. A desire to win because you’re rooting for a character and his or her army is only part of what makes the games compelling. The backstory gives us a sense of purpose; it gives us a better reason to fight. Seeing distinct personalities in Super Famicom Wars was a good start. It allowed us to identify. Having a full campaign with intricate interactions in Advance Wars onward results in a more well-rounded experience.

From the very beginning of Advance Wars, Orange Star and Blue Moon’s conflict is defined. During training, Olaf invades. Andy, Sami, Max and Nell fight back to repel the invaders, then end up traveling across the world in search of the truth behind the attacks We eventually learn the Cosmo Land conflict was orchestrated by Black Hole, with its clone of Andy serving to fire everyone up. Seeing these personalities interact makes the strategic action more compelling, especially since the saga continues through Advance Wars 2 and Advance Wars: Dual Strike.

It also allows you root for or against certain characters in specific matchups. Grit was once part of Orange Star. He left and joined Blue Moon, so as not to get between Nell and Max. Maybe it’s me, but I always rooted for Grit in maps where he’s pitted against Max. The friendship-turned-rivalry makes you push forward toward victory resolution, as though winning the battle will repair the relationship. 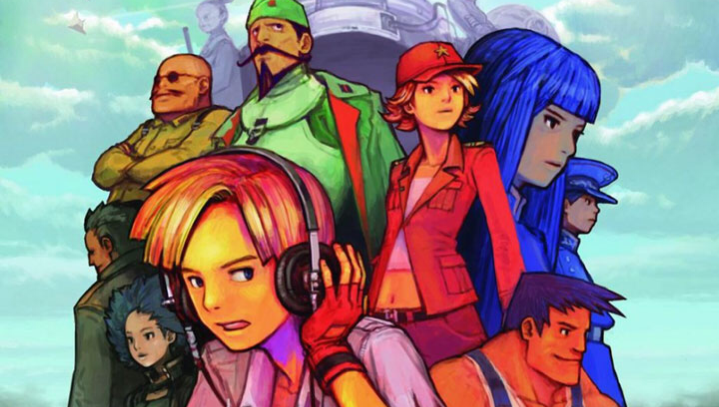 After all that, the CO-specific abilities and powers are just cake. While there are some characters that only serve a purpose on specific maps, like Olaf and Drake, Intelligent Systems did a wonderful job striking a good balance with each soldier. Every character is unique; everyone has a speciality. Andy is a blank slate, with all units equal, but his CO Powers heal units. Jess’ specialty happens to be ground vehicles, as all have a 110% boost. But every unit is at 90% normally to balance it out. It can go up for a turn, if she uses her Turbo Charge CO Power. All of Kanbei’s units are 30% more powerful! but cost 20% more. This doesn’t necessarily mean one is better than the other. It just means they’re different and require different tactics.

Those differences encourage someone to keep playing a Wars game. It allows for experimentation. Playing through the same maps ad-nauseum would be tedious otherwise. By taking these Wars COs, which already made the game more attractive with their personalities and profiles, and offering this extra element, experimentation becomes yet another way we can bond with these virtual men and women and enjoy the game.

Wars‘ commanding officers add so much to the series. Their implementation makes every facet more attractive. We get people we can identify with and care about. Their backstories and interactions with one another provide ample motivation to keep playing campaigns. And, since each one has his or her own talents, it gives a reason to keep replaying maps outside of the story. The COs may not have been part of the series from the beginning, but they certainly help us connect with these amazing games.