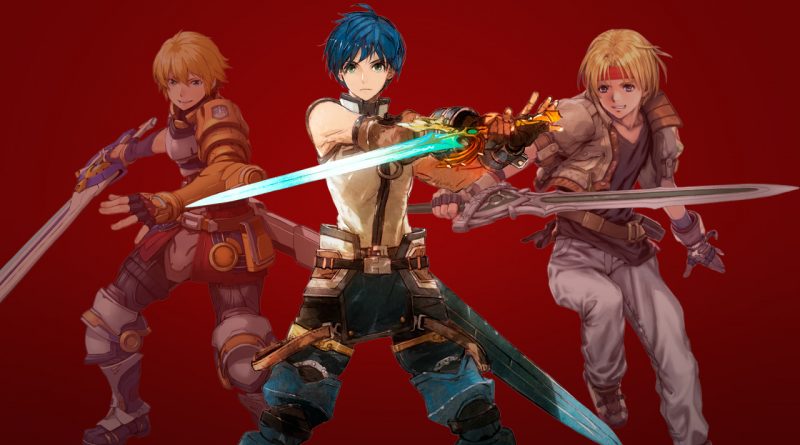 Star Ocean is one of those series that did, and still does, things that others don’t. Think of it as a JRPG for fans of series like Star Trek. The casts regularly involve people from more advanced civilizations getting involved with those who are still growing, even though there are various measures in place to allegedly stop that sort of interference. As a result, we get energy weapons, cyborgs, magic and people who can turn into cats. It is a lot to take in, and Michibiku is here to help you on your way into this ocean of stars. 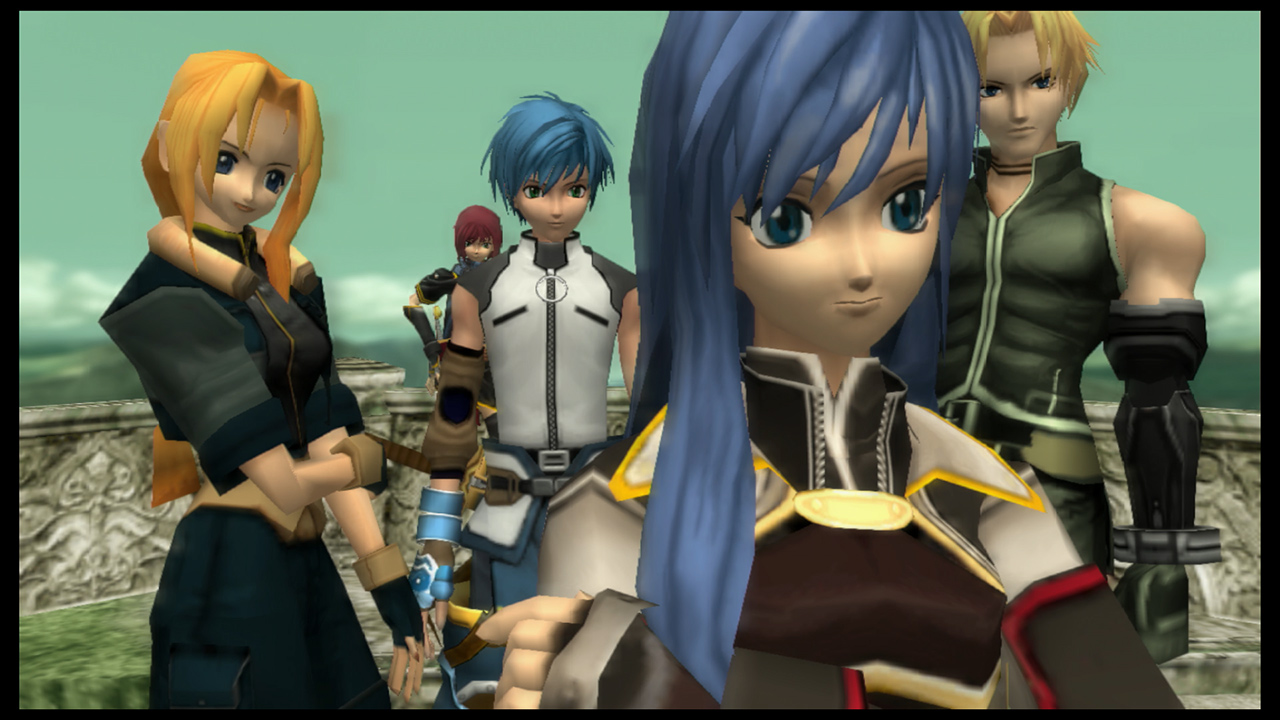 The Second Story might have been the second Star Ocean installment (and third chronologically), but it was the first worldwide release. It did it all. It introduced people to multiple races with varying degrees of technological know-how, offered people a chance to visit different planets and kept fantasy-elements intact. Players also had an option to choose their protagonist, which shaped their perspective and interactions. It set the stage for exploring a planet that was still growing technologically, while also dealing with more advanced people who had ill-intentions.

This Star Ocean entry is available in multiple ways. The original appeared on the PlayStation worldwide. Second Evolution, an updated remaster from Tose with animated cutscenes and new content, showed up on the PSP worldwide ten years later. In 2015, that remaster ended up being released on the PS3, PS4 and Vita in Japan with more music and visual upgrades.

Star Ocean: Till the End of Time

Till the End of Time is a game in a very weird position. It is the last chronological installment and offers major revelations that have an effect on every entry, making it difficult to explain why it is so important without getting into spoilers. Especially since it also was the first 3D installment, which means it hasn’t exactly held up as well visually. While it might seem like the story of a young man with important parents who finds himself temporarily stranded on an “underdeveloped planet,” its scope rapidly grows and it becomes one of the most important entries in the series. 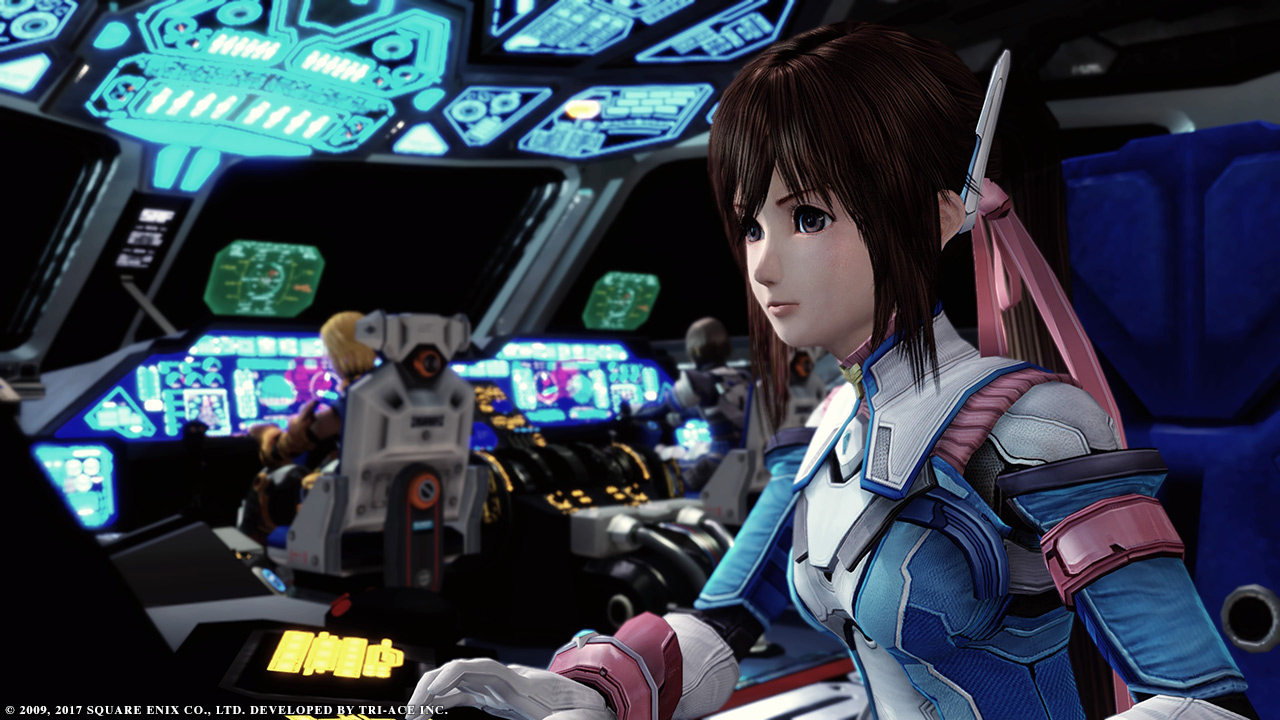 The first Star Ocean set the entire stage for the series, balancing fantasy archetypes with futuristic elements. Three people native to the planet of Roak discover a nearby town has fallen victim to a plague that turns people to stone. When searching for an herbal remedy, they find human space travelers who reveal it was biological warfare from a more advanced race. The humans offer to help, but the only cure can be found in the past. The result is a time-traveling adventure that is chronologically the second installment in the series.

Star Ocean: Till the End of Time was a tough act to follow, given it is the last chronological entry and revealed a major twist for the series as a whole. With The Last Hope, we go back to the beginning. It is chronologically first in the series and follows the events of World War III. The Greater United Nations are trying to find a new planet for the human race to live on, and players follow a crew heading to multiple planets (some familiar) to find a new home. It offers new insights into different guidelines the government adopted in the series and offers an earlier look at some familiar places and races. 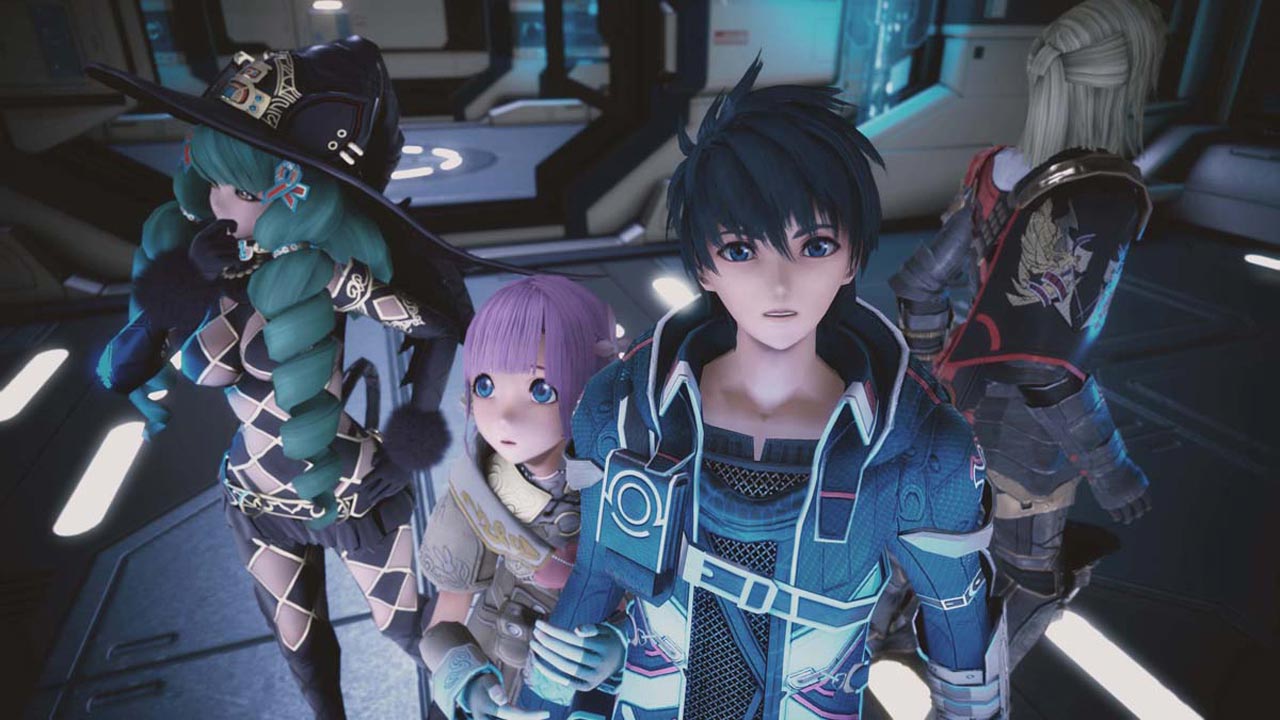 A lot of Star Ocean games get you thinking about the greater consequences for a planet and the universe because of your actions. Star Ocean: Integrity and Faithlessness feels more like filler, what with it taking place between The Second Story and Till the End of Time. We see concepts that will be the basis for different technologies that appear in the final game in the timeline. But, due to the structure, it doesn’t have the same overwhelming sci-fi presence as other entries initially and impact as other installments.

It is also only available on the PlayStation 3 in Japan.

Star Ocean: Blue Sphere is a weird little game. It is a direct sequel to Star Ocean: The Second Story that follows the same characters dealing with a new mystery on a planet called Edifice. Which might not make sense, given the positions they might have been in at the end of the original game. Still, it is a neat Japan-only game that made the 2D, action-RPG battle system work on this system and even supported local competitive multiplayer. 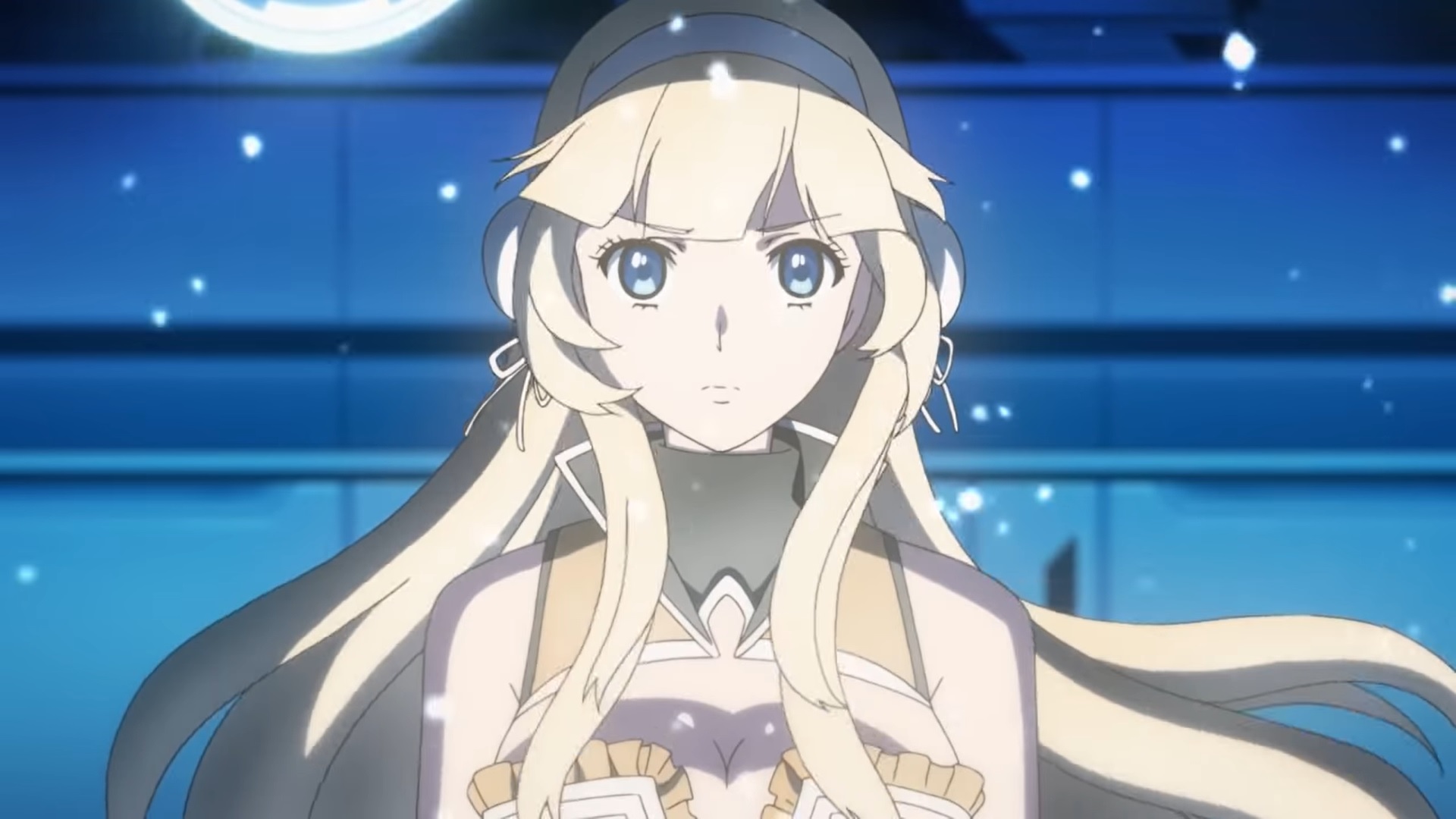 Star Ocean: Anamnesis is something of a tragedy. Chronologically, it takes place after Star Ocean: Integrity and Faithlessness. It essentially set up an excuse for players to investigate a whole new region of space with characters from the series’ history. Unfortunately, it failed to make an impression outside of Japan. While it is still playable in one region, it only was available worldwide from July 2018 until November 2019.