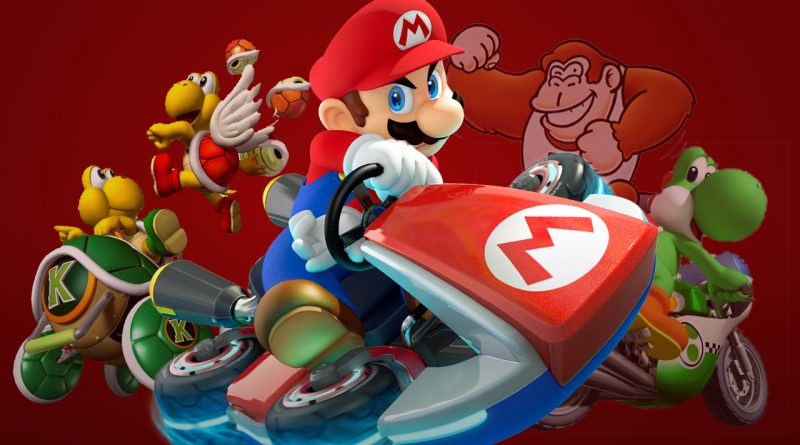 If you’re alive and on this planet, it’s likely that you’ve played at least one Mario Kart game. So a beginner’s guide may seem a bit strange! Still, there’s room for everyone to explore further into the excellent series, and we’re here to help. 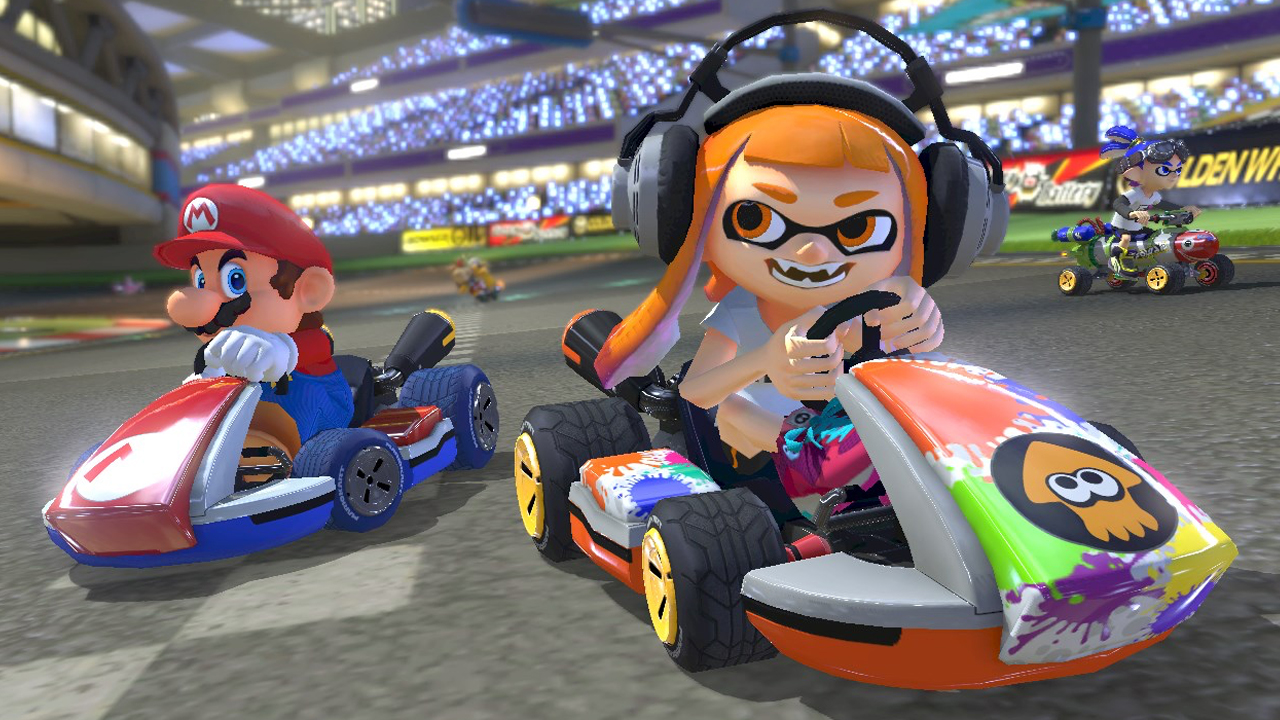 2017, Switch (Nintendo)
While it was at one point a difficult task to pick the best starting point for Mario Kart, that’s simply no longer the case. Deluxe brings all the best points of the original Wii U release and patches up its most notable deficiencies (like its battle mode). It’s also the most accessible console release, and… hey, its online servers are still up! It’s certainly a factor.

1992, SNES (Nintendo)
While basically all the rest of the games on this list suffer from some degree of aging, the original SNES release has a particular art style and different control scheme that makes it stand out. Its two-player battle mode also shouldn’t be missed, as it’s much less chaotic and more calculated than later installments. (Almost like a successor to Atari 2600 hit Combat?)

2003, GameCube (Nintendo)
While its steering is a bit less precise than it should be, Double Dash!! has two things going for it: its exclusive co-op play and a profoundly underrated battle mode. Unlike… um, the next game on this list, it can be played with a more reliable controller, and it both bears more features and ages more gracefully. 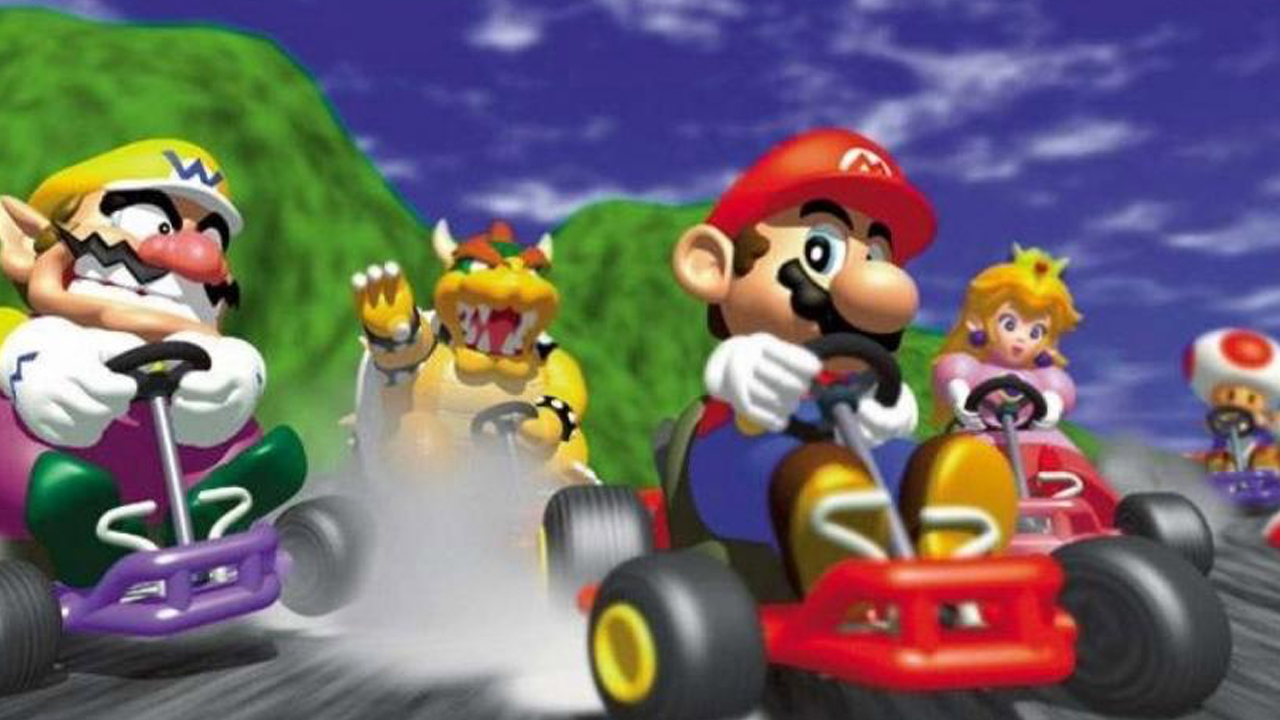 1997, Nintendo 64 (Nintendo)
Even if it’s not the best, there’s a segment of the audience that holds Mario Kart 64‘s battle mode in the same unnaturally high regard as GoldenEye, and there’s an undeniable nostalgic appeal to it that just can’t be replicated. If you’re truly new to it, though, you can probably skip it.

2013, Arcade (Nintendo/Bandai Namco)
Even die-hard series players may have missed Bandai Namco’s series of arcade installments. This newest release has still been around a while, but it’s an amalgamation of all the features of previous arcade games: silly face-cams, loud announcer voices and a one-race-is-enough approach. If you have a local commercial arcade like Dave & Busters or Round 1, you should be able to find some cabinets there and give it a few plays. If you do, enjoy the cameos from characters like Taiko no Tatsujin‘s Don-chan!

2001, Game Boy Advance (Nintendo/Intelligent Systems)
While its aesthetic approach doesn’t age as well as the SNES original, Super Circuit is the only return to its style of tracks and controls. It also includes the original tracks as unlockable extras, so if you have the link cable equipment to do it, this release offers a deluxe four-player experience. It is a lot of equipment, though. (Note: we most certainly have a drawer with four GBAs and all the needed cables and carts, just in case the opportunity ever arises. That’s the sort of people we are and you probably knew that.) 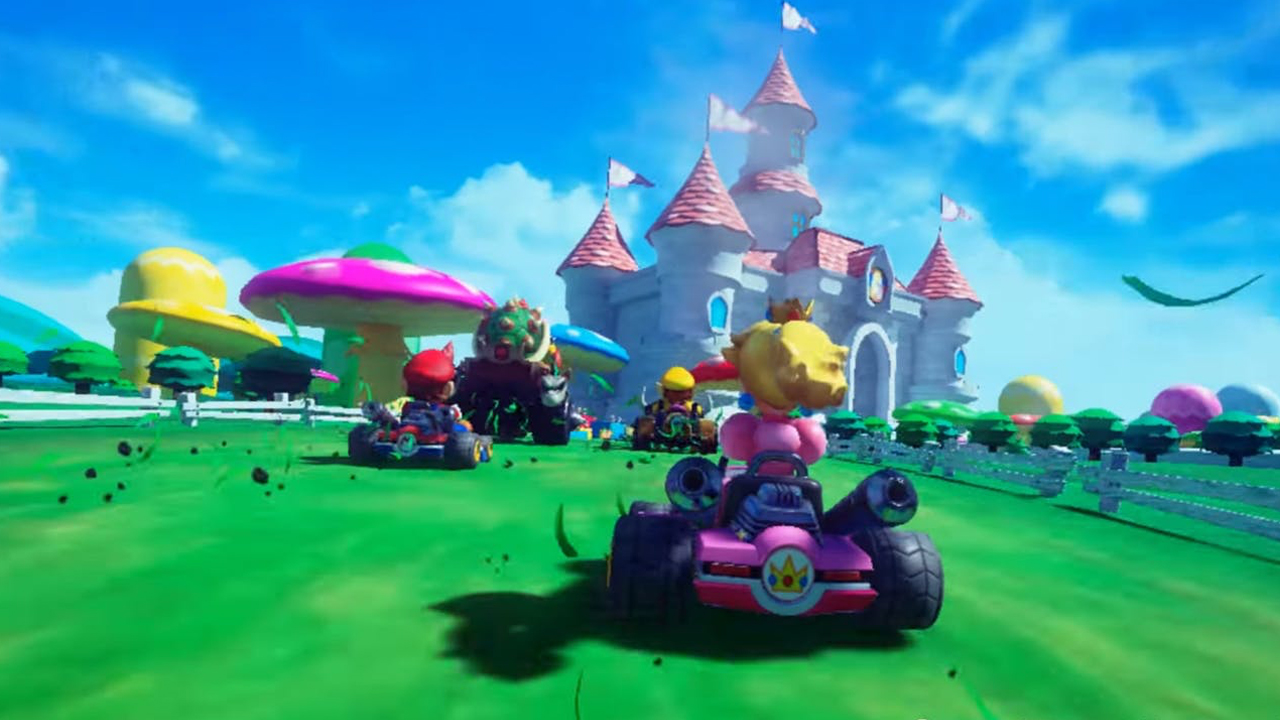 2018, Arcade (Bandai Namco)
This may be the hardest release to find, as only certain VR arcade locations have it, but it’s certainly the only one that does what it does. The more immersive controls lend themselves more to something realistic than the Mario Kart brand of driving game, but there’s still some amusement to be had.

2011, Nintendo 3DS (Nintendo/Retro Studios)
While most of what Mario Kart 7 did well was adopted in 8, as a standalone experience it’s still really well-crafted. The assistance from Retro Studios in picking and adapting the, well, retro tracks shows a lot of expertise in what makes a good cup. The 3DS may not look the best now, but 7 leans into what works best and still makes for a good overall experience.

2005, Nintendo DS (Nintendo) / 2008, Wii (Nintendo)
We’re going to lump the two of these together as games that haven’t aged particularly well and really suffer from the end of their online servers, but there are still some tracks here that are great and haven’t been revisited. DS is a solid local multiplayer choice and also lets you experience the entry’s infamous “snaking.” Wii‘s battle mode is straight-up awful, but its tracks are the most accommodating of tilt controls if that’s something you’d like to give a real shot. 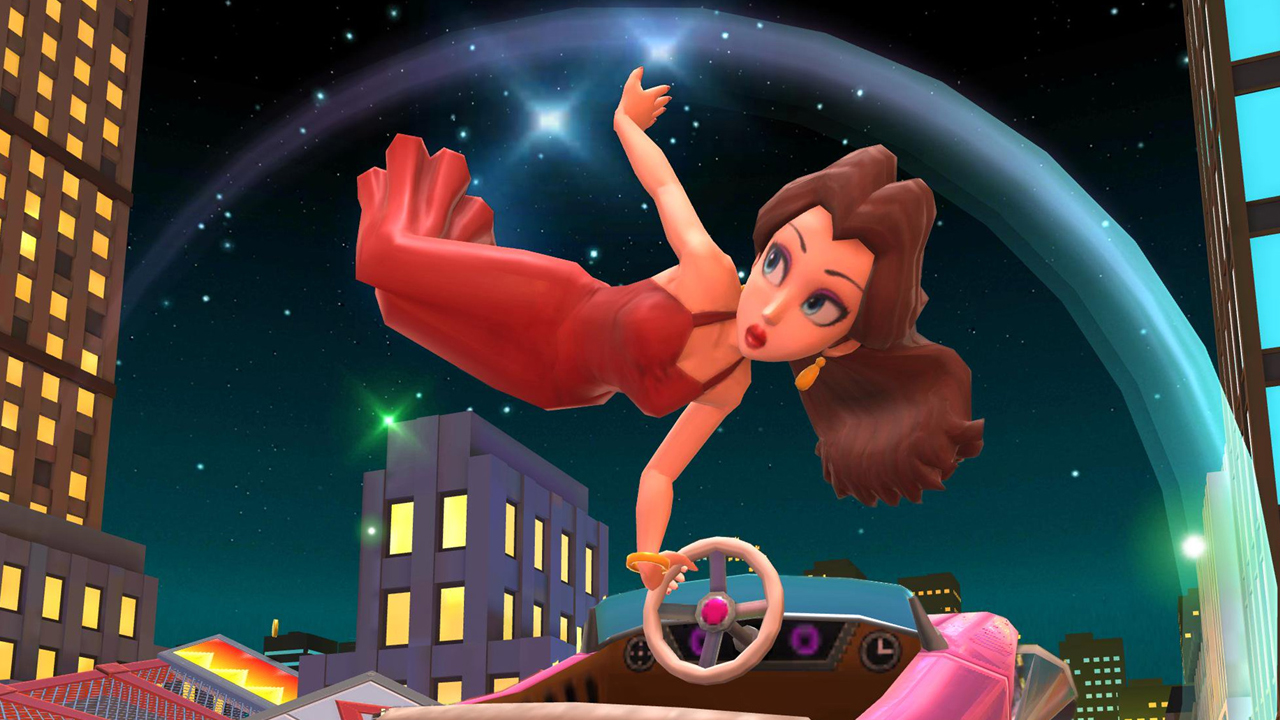 2019, Mobile (Nintendo/DeNA)
This new mobile game is… well, there are many things to say about it and only a few of them are pleasant, but without traditional controls or multiplayer, it’s hard to compare this to the rest. But hey. It’s free to download and try, so you can.

2014, Wii U (Nintendo)
This game’s almost entirely replaced by the Switch port. The only value here is going back to play the sub-par battle offering and seeing just how bad it was.

2005/2008, Arcade (Namco Bandai)
These earlier arcade releases have a few different characters and tracks, but you’ll basically get the idea from the much-easier-to-find DX.

For more helpful information, check out our Guides section.