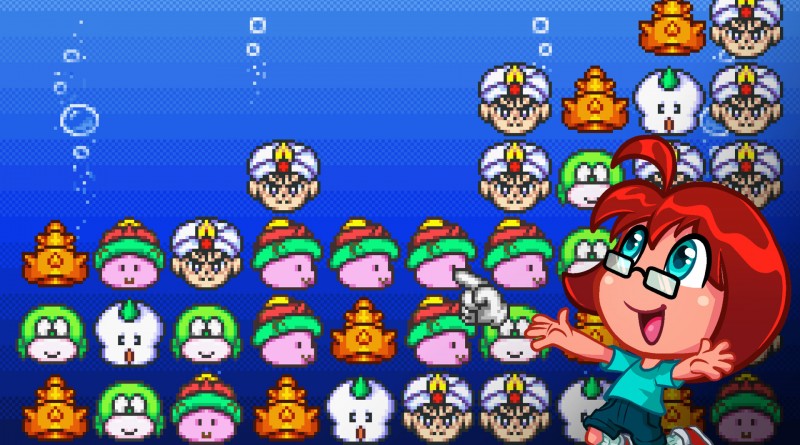 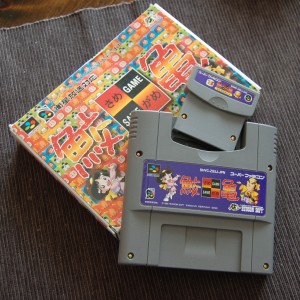 Ever feel like you’re playing the same game? Take a break from that with Same Game, a Hudson Soft-developed SNES game with a weird cartridge and timeless puzzle gameplay! Graham and Jenni put their puzzler powers to the test.

Its core gameplay will likely be familiar to many, as it’s been around in lots of different forms over the years, but its delivery mechanism may not be. For some reason, Japanese developers wanted to stick cartridges in other cartridges in the 16-bit era, and in many more ways than just the Super Game Boy we saw in the rest of the world. There was the Sufami Turbo, a cost-saving attempt by Bandai; RPG Maker 2 and Sound Novel Maker, ASCII games with Satellaview memory cartridge support; and Same Game, which used that slot for bonus texture packs. Unfortunately, not much else is out there about this game, probably in some part due to how difficult it is to actually search for a game called “Same Game.”

Topics include: How easygoing we are around here, the process of elimination, remote play, arcane symbology, remainders.