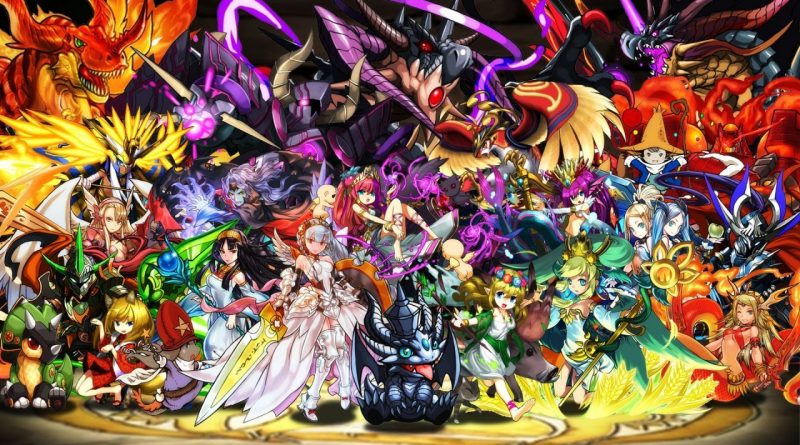 Puzzle & Dragons X was our 2016 import game of the year, and with good reason: it expands upon the foundation set by Puzzle & Dragons Z and creates a wider, more immersive world in which to match some colored orbs! Check out our video for a good look at the game.

The game has clear inspiration: Pokémon X and Y. It released in two versions, Dragon and God, and it borrows everything from plot to look from those games. If you’ve played Z, which released in the West in a bundle with Super Mario Bros. Edition, you’ll have a good idea of how the game plays and adapts the mobile gameplay for something more robust and contained. But if you’re able to import 3DS games, this installment’s extra features make it worth overcoming the language barrier.