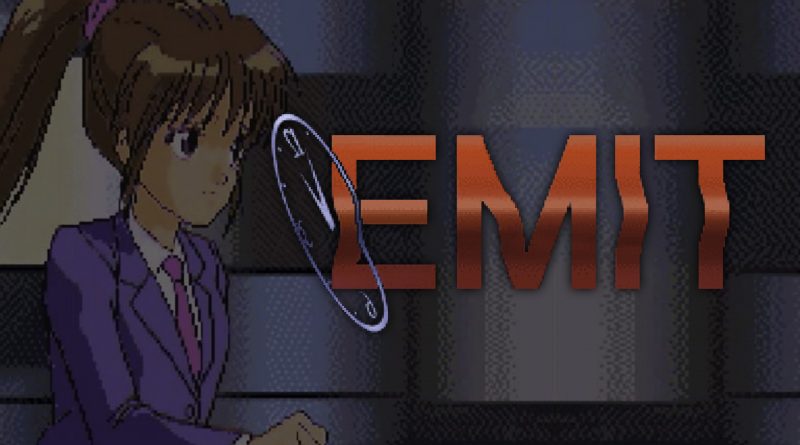 Language learning is a big part of import games! If you can pick up better comprehension skills, a whole new world of games will open to you. So today we’re looking at EMIT, a game that helps you do just that!

Um, if you’re Japanese and need to learn English.

It’s a cool thing to check out, though! Do just that with us.

Created by Kou Shibusawa and the team at Koei in the mid-’90s, EMIT was a multi-part educational visual novel about time travel! Yes, that’s real. We’re playing it on the Saturn in this video, but it made it to lots of platforms in various forms: PC, SNES, PlayStation, 3DO… whatever platform you owned in 1994 Japan, you could probably learn English! It’s got full voice acting and decent animation and a suite of tools to… yep, learn English! But hey. You’ll be really good at it.