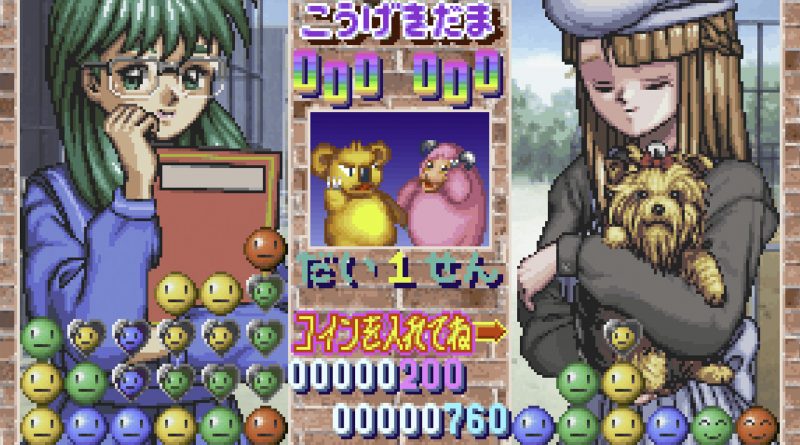 While it never made it outside Japan in its original form, Taisen Puzzle Dama made a sort of appearance as the base for the gameplay of worldwide mobile release Castlevania Puzzle: Encore of the Night. Like Puyo Puyo, you match colors by dropping two-item blocks, but its colored garbage system means different sort of stacking strategies and plans.

This entry’s based on dating sim juggernaut Tokimeki Memorial, but Taisen Puzzle Dama has been released in Twinbee, Mirmo!, , , and Pop’n Music flavors, among others. You’re sure to find one you at least tolerate!