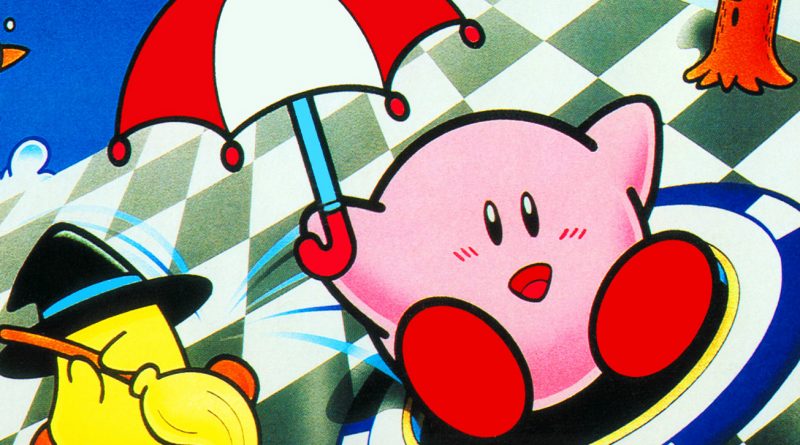 Kirby is a constant. If there is a Nintendo console or handheld, our favorite Popstar will appear on it. He exists to bring joy to our lives, be it through platforming or other possible activities. In fact, many of his extracurricular activities are easily the equal of his more traditional adventures. Kirby’s spin-offs can be a lot of fun. Let’s go through some you could very easily acquire and play today. 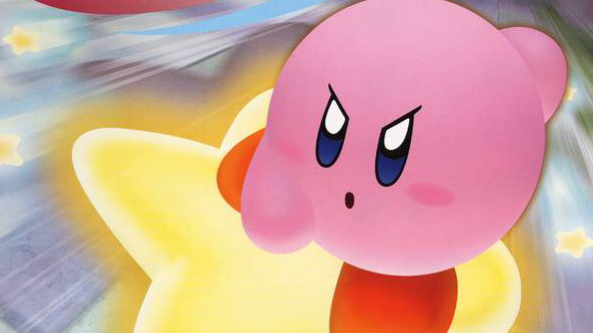 In many of his spin-offs, Kirby spends quite a bit of time moving around. You have to help him race or careen around a screen. These three, in particular, represent his more active adventures.

This is a golf game, which you could probably tell due to there being “Dream Course” in the name. Kirby goes through eight holes in eight different courses, with various themed power ups and obstacles in each run. You get the benefit of mini golf, but it feels like there’s more of a puzzle element with the powers you can acquire.

Kirby Tilt ‘n’ Tumble is the Super Monkey Ball of Kirby games, though it also feels a bit like Kirby’s Dream Course. It relies upon accelerometers, so players actually tilt and shift their Game Boy Colors or Game Boy Advances to get him through eight worlds. He rolls around each area, ramming into enemies or obstacles, searching for an exit. Though, it’s possible to make him pop in the air to change enemies into things.

In Kirby Air Ride, Kirby races around on air machines, attempting to outdo every other Kirby on the track. The Air Ride mode sends him against fellow competitors through Time Attack and Free Run modes. Top Ride offers a overhead racing experience with no gliding and the option to race solo. Finally, City Trial lets Kirby roam a city, preparing for events and races. It’s a wonderful racing game with plenty of variety. 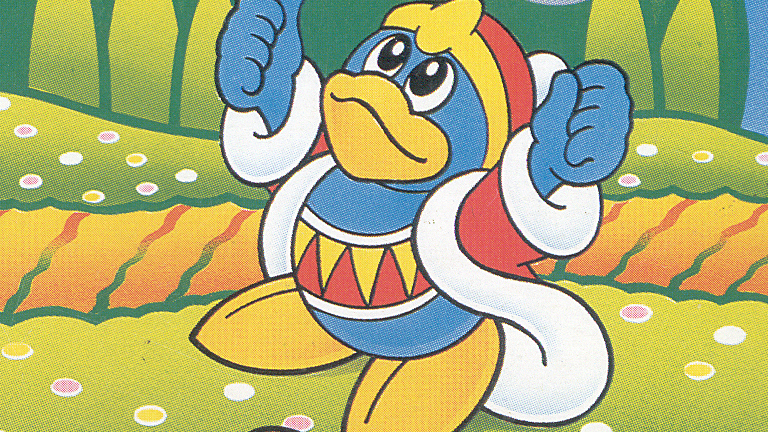 Kirby uses his copy abilities to copy other games.

Kirby spin-offs spend quite a bit of time doing what other games have already done. Sometimes the experience is equal to the original, other times it’s not. These games are all either inspired by other games or just are other series wearing Kirby’s skin.

This is Kirby pinball. Kirby is the ball. There are three tables inspired by Kracko, Poppy Bros. and Whispy Woods. You send him careening around boards in search of points. Personally, I think Revenge of the Gator is the better Game Boy pinball game, but it doesn’t have Kirby so I could be wrong.

This is Super Puyo Puyo, which is a good game. Which means Kirby’s Avalanche is also a good game. It has Kirby matching blobs and attempting to outdo iconic enemies from the series through 13 levels. It is one of the best Kirby spin-offs out there, so maybe play it?

Kirby’s Block Ball is basically Breakout with baddies. The typical enemies surround each of Blockworld’s areas, which means Kirby has to use all of his copy abilities and skills to bound around areas, breaking all brings and eliminating enemies.

Blocks with varying designs on them fall in pairs. Your goal is to align them with his animal friends Coo the owl, Kine the fish and Rick the hamster. When you do, they’ll disappear, taking with them any star blocks in an uninterrupted line between them, and your goal is to clear as many of these star blocks as possible. It’s fairly easy solo, but it shines in versus mode. You’ll earn points. Your opponent will suffer. Everyone wins! Except your opponent. They lose, because you’ll enjoy Kirby’s Star Stacker and be great at it.

If you can only play two of the games above, try to make them Kirby Air Ride and Kirby’s Avalanche. You won’t regret it.