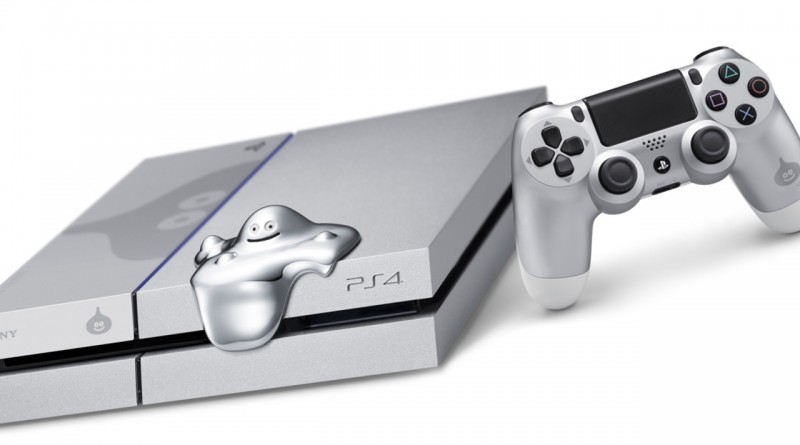 The PlayStation 5 is on the horizon, but maybe you’re not ready to say goodbye to the PS4 just yet? There are some enticing imports to check out! And unlike the 3DS and Vita (and like the Switch), the platform actually makes it rather painless. Here’s a look at your best options for games you can’t get in the West!

Before we continue, a rundown of the PS4 importing process:

The system’s region-free and digital-friendly. You can play any disc on any system, and unlike the Vita, the PS4 can handle multiple accounts per system. Even if you don’t want to buy games that way, setting up a Japanese PSN account will let you check out demos of some games, and it’s generally worth it. There is that weirdness with mapping the cross and circle buttons differently between regions, but that’s not a big enough deal to bother importing a Japanese PS4. Of course, if you just want that cool Metal Slime edition… well, we get that completely.

Your credit cards won’t work on Japanese PSN. Thankfully, sites like Nippon-Yasan have easily-purchasable PSN credit codes, but… yeah, you’ll have to go through that process, and it’ll cost a bit more than the exchange rate. (That said, the exchange rate’s consistently reasonable these days, so it’s not that painful.)

PS4 games are still holding their value (and not that cheap). It’s much easier to jump into imports for a system that is on its way out in Japan rather than one that’s still in high demand, but if you want the newest and shiniest stuff, be prepared to pay. Japanese games regularly retail at $80-100 for standard editions, and that’s especially true about the boutique sorts of games that need a lot of money from a smaller audience to break even. And… then you’re going to have to deal with foreign currency fees and shipping. 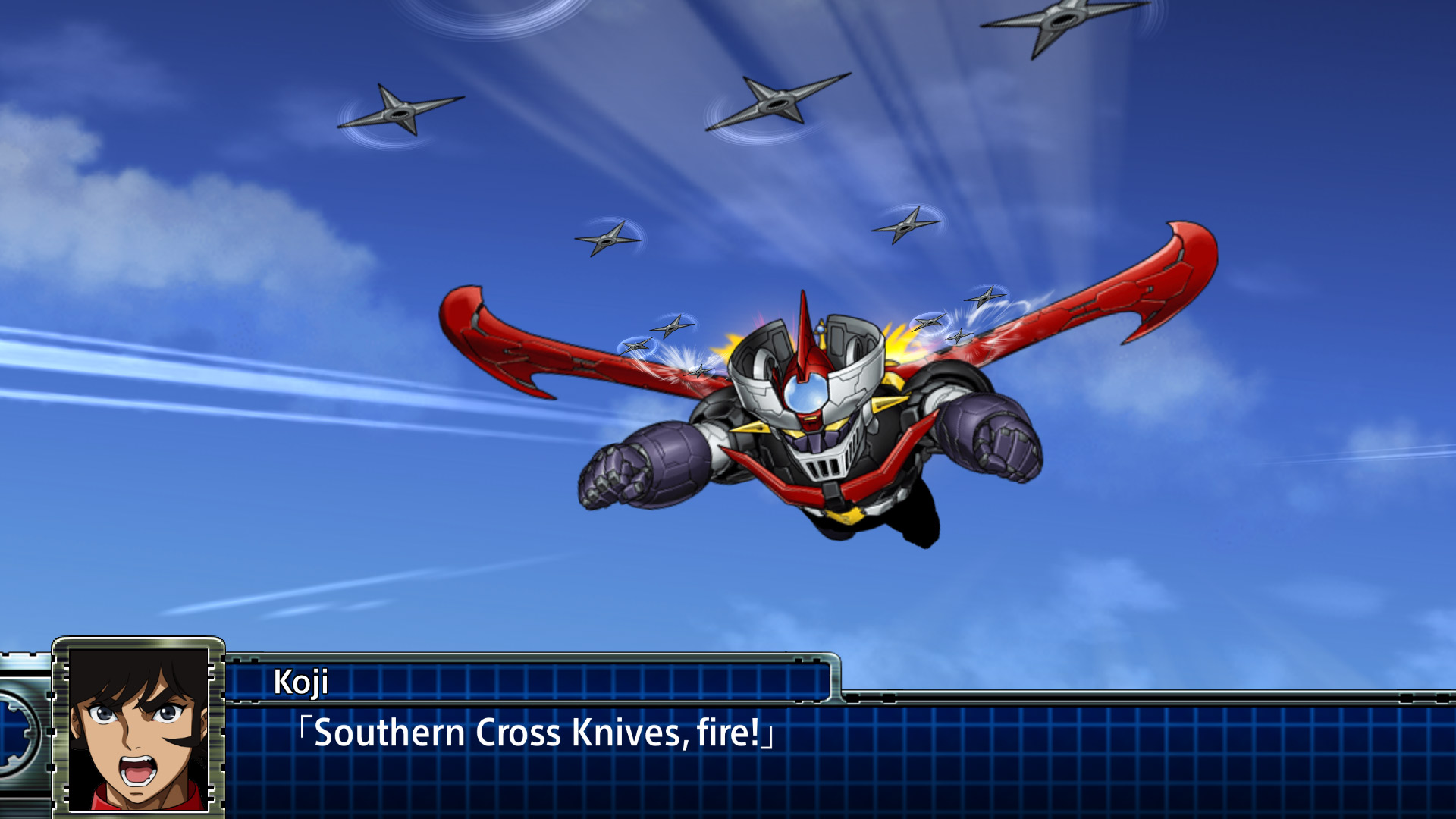 We’ve never gotten a true game in this series in the West due to the massive licensing headaches of all the mecha series involved, but this latest main entry has an English-language “Asia” release and on a platform that’s highly conducive to importing. It also arrives at a time when Western players are more than ready for some SRPG action! Whether or not you’ve played the GBA OG games or the DS spinoff, this one’s a good pickup. (It also puts more effort into its English script than some of its predecessors, too.)

Those in the know generally credit the Sengoku Basara franchise with copying and then improving on the Dynasty Warriors formula (at least in terms of moment-to-moment combat), but the series didn’t sell particularly well in the West and we may not see another localized release. Sumeragi, the enhanced fourth edition of the game, offers a scope of content that isn’t quite Musou-like in nature, but comes a lot closer than many previous installments. If you like the idea of Warriors games but need something that’s a bit of a change of pace, it’s certainly worth a look.

The idol-raising game has made some cameo appearances in the West, but its true standard-bearer has seen no such appearances. It’s not the most import-friendly franchise, but this latest entry refines the increased rhythm focus of its predecessor, Platinum Stars, and the song selection is more consistently good. Check out Jenni’s video (above) for a brief look at how it plays!

With an English-language release in Asia, Gundam Breaker 3 is certainly easy enough to play, but what makes it most appealing is the sheer depth of its model-building tools. You can create mash-ups of whatever you’d like, with a bunch of possible color schemes and paint finishes that will more than satisfy die-hard gunpla fans. Oh, and it’s a fun action game, too! It may seem weird to keep this on the list with a Western release for its successor, New Gundam Breaker, but… well, that game’s bad and this one’s good! It’s rare for a franchise to truly regress, but that’s what happened.

The Daisenryaku games aren’t much to look at, but in a world that hasn’t seen a new Advance Wars in almost a decade, they’re there to pick up the pieces in the console turn-based strategy space. While a few of the games have seen release in the West (see Daisenryaku VII on Xbox and PS2), most of the franchise, and SystemSoft Alpha’s catalog as a whole, is import-only. And yeah, it makes sense: the games are crafted on a budget and are often a bit rough to get into. Still, though, if you’re a fan of Wars or Nectaris and want to see what that formula looks like after decades of iteration, you really owe it to yourself to check out a modern title. 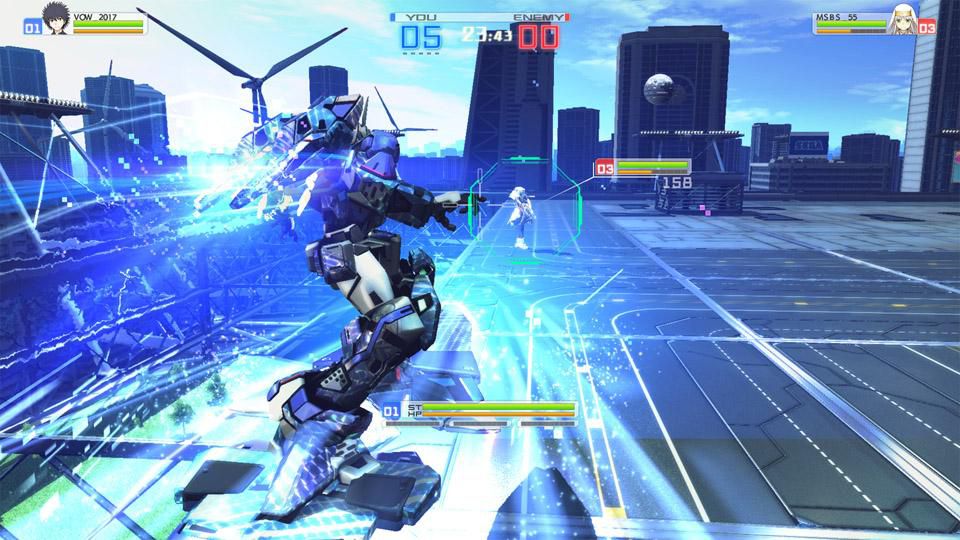 As weird as it was to see a new Virtual-On game after its long absence, it was even weirder to see it in this form, bearing the world and branding of A Certain Magical Index. Still, underneath the coat of paint is some truly traditional Virtual-On gameplay, and if you fell in love with its quirks many years ago, you’ll probably like this regardless of your affinity for the associated multimedia IP.

Sengoku Hime is in the same genre, such as it is, as Eiyuu Senki: conquest strategy surrounded by alternate history and a suspicious number of female warriors. As usual with these games, the console editions edit out the adult content and present themselves as best they can without a major selling point, but if you did like Eiyuu Senki, this seems like the logical next step.

This is that game you’ve probably heard about that puts you in the role of a student with a camera and a questionable sense of propriety, then has you shoot enough girls and peek at them enough times that they fall in love with you. Whether you want that is probably something you know already, but it’s safe to assume that no one’s going to want to release this in the West. (Though stranger things have happened.)