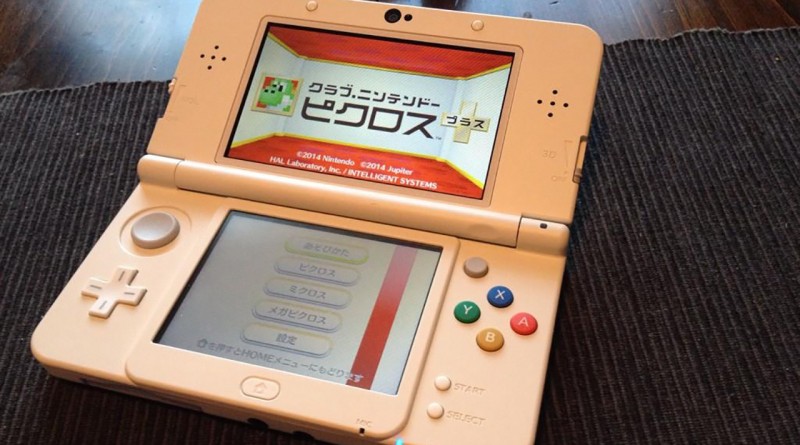 As the 3DS moves into its retirement years, it’s an intriguing time to jump into the world of its imports, as it’s clearer than ever to see which games will never see Western release. Sadly, it’s not region-free, but if you take the plunge on the hardware (or explore other options), there are a lot of compelling Japan-only experiences to try, even if you don’t know the language!

Before you get too far, here are a few helpful things to know about 3DS importing:

North American accessories work. This is most helpful to know because many Japanese systems don’t come with AC adapters

, and while Japanese power cords do actually work over here (though not always vice-versa), you can just charge with the one you’re using for your U.S. system. And anything else you get doesn’t need to suffer the import markup, either.

Your credit cards totally work on the eShop. While the process of navigating the store in Japanese may take some getting used to, you don’t actually need to pay for expensive eShop credit codes. Your bank will charge a foreign transaction fee, but it’s usually around three percent — significantly less than the import-code premium. (Still, if you’re uncomfortable using your card, you can buy eShop credit on Nippon-Yasan.) This is notable, because the Switch doesn’t really allow foreign cards. (In fact, an imported 3DS is a great way to load eShop credit onto your account for Switch purchases.)

You can’t change the system language to English, but there’s a trick to navigating the interface. The benefit of owning a 3DS from both regions is that you can place them side-by-side and navigate menus and settings at the same time, reading the English screen and making the corresponding adjustments on the Japanese one. Rarely are the prompts different between regions. 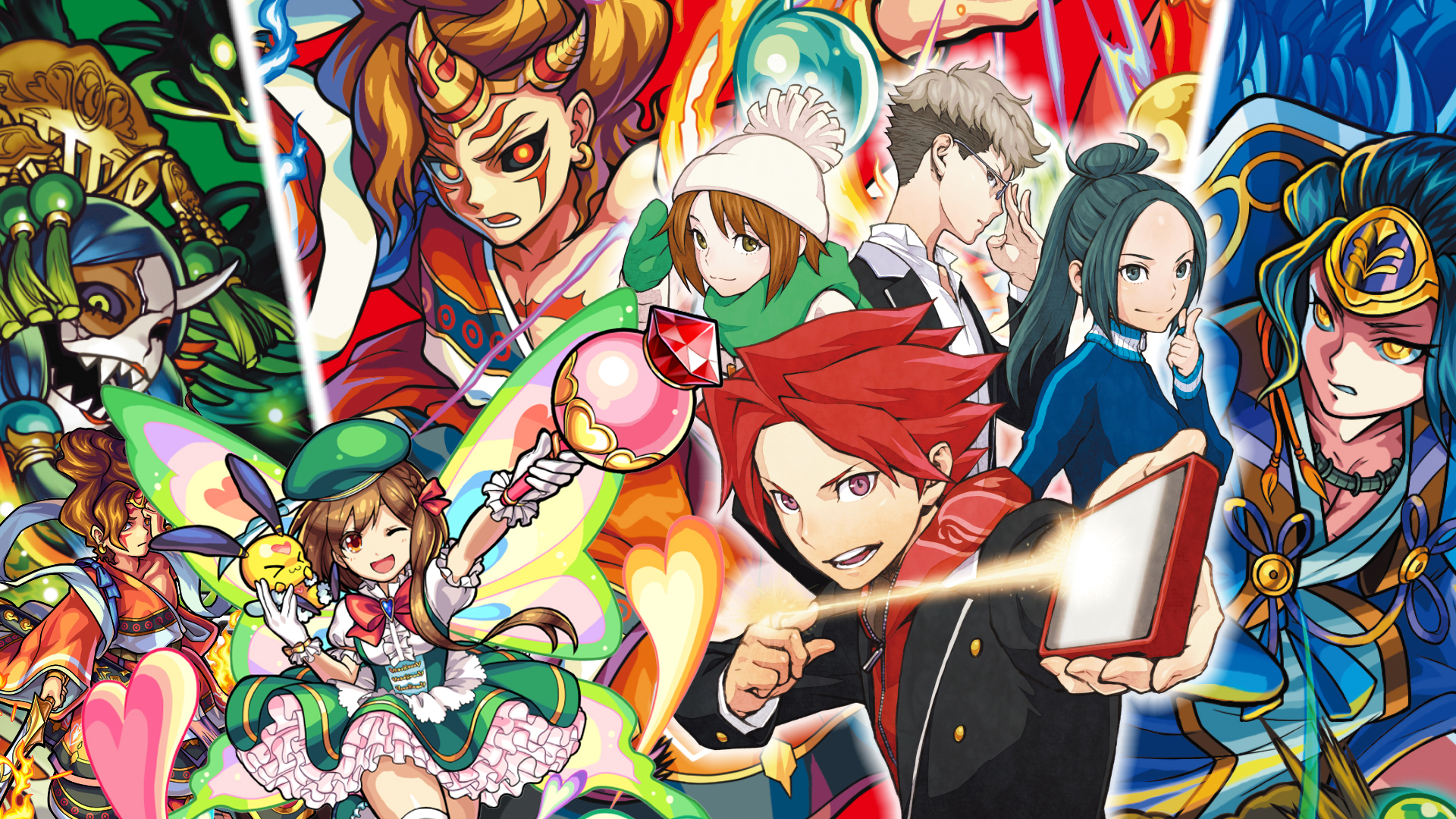 Following on the heels of Puzzle & Dragons Z, the 3DS version of Monster Strike takes the mobile phenomenon and converts it to a full JRPG, replete with school, friends, a little creature pal and a plot about saving the world. Telling a story very similar to the anime adaptation, Monster Strike has you unleashing real-life glitches into the world and setting off to fix them by defeating monsters. Oh, and you do that by propelling your own monsters around arenas, slingshot-style, to hit things a lot and damage them! For a better look, check out our video.

Did you like Theatrhythm Final Fantasy? Do you like Dragon Quest? It’s really as simple as that; there are variations here and there, but generally this is another one of those games with a different batch of songs. I personally like the whimsy in the Dragon Quest titles more than the usually-quite-serious take of its sibling, and that meshes well with indieszero’s style here. Unlike some other Dragon Quest 3DS games, this one could actually get released here, but there’s not much of a language barrier to a rhythm title.

Tales of the World: Reve Unitia

If you’re a fan of the Tales series as well as tactical RPGs (and if you are, you truly are on the correct site), you may really enjoy Reve Unitia, the 3DS reworking of mobile title Tales of the World: Tactics Union. Without all the free-to-play ugliness, you’re free to just dive deep into the huge cast of characters and wealth of quests and missions. While the Tales series is doing well in the West, this game was a sales disappointment in Japan and unlikely to show up anywhere else. On the other hand, that’s your gain, as it’s available for a very reasonable price. It’s also made by Jupiter, the developer of the next item on this list… 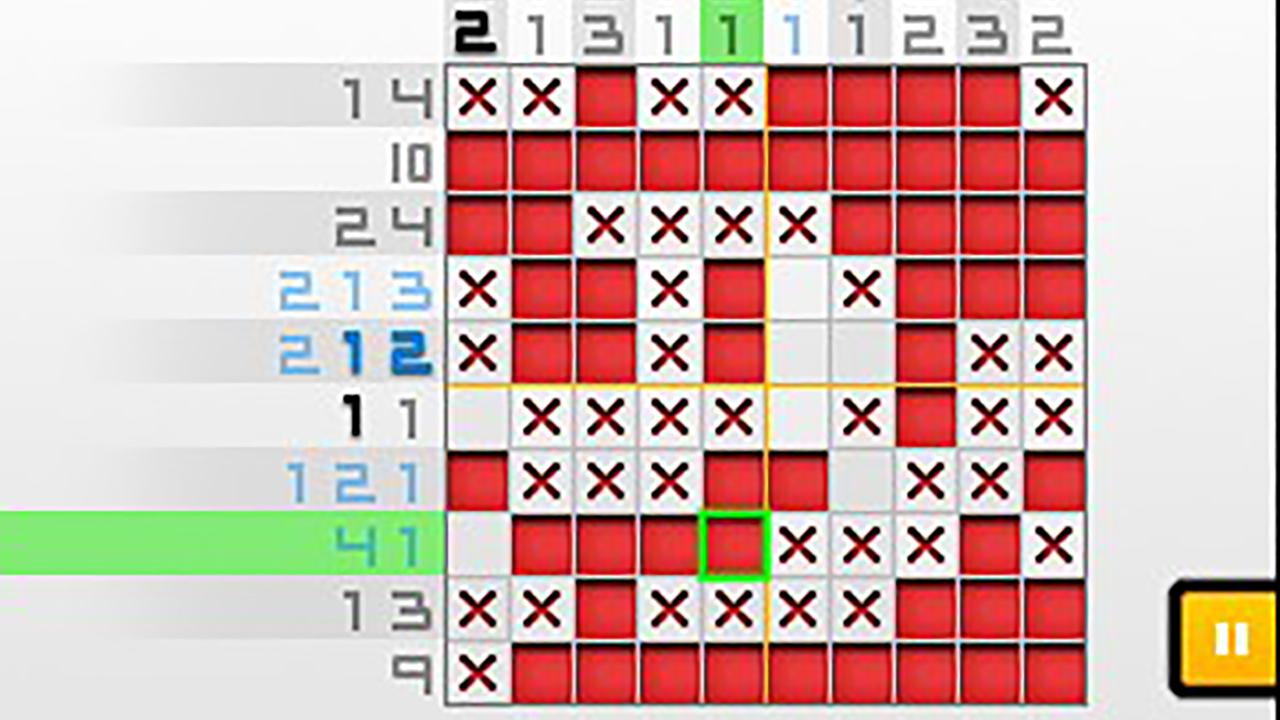 In the West, we’ve had no shortage of opportunities to experience the joy that is Picross, from the retail Picross DS to the many Picross e and Picross S eShop releases on 3DS and Switch. Still, there’s something cool about an entry that infuses the puzzle gameplay with Nintendo franchises. These two releases, available originally through Club Nintendo and still around on eBay, play around with 8-bit sprite art while also providing just the kind of thought-heavy fun you want from any Picross game. These entries have aged well even as the 3DS is replaced in the market, because… look, this game’s better with a stylus. It just is. (And the beauty of Picross: once you know how to play, no language barrier can stop you.) Plus you can see how it fits into the timeline!

If you haven’t played the excellent Puzzle & Dragons Z yet, get on it, but those who have can both appreciate its strengths and acknowledge that it could use a second effort. Well it got one! With the first one a huge success in Japan, the sequel got a higher budget, and it shows: there’s clearly a lot of inspiration drawn from Pokemon X and Y, and the polygonal environments, world-building and general polish rival that blockbuster release. More importantly, though, the puzzling is as addictive as ever, with stat-changing equipment and tons of special new creatures to collect. (And it looks like the series… peaked with this one.) Check out our video for more!

Nintendo’s Daigasso! Band Brothers series, known in its one Western (PAL-only) release as Jam with the Band, is a robust music-playing tool that focuses more on creation and sharing than it does on crafting a game of sorts around these. Never is this more true than with P, with a music selection largely derived from downloading what you want through its in-game online song shop. Still, there’s something special about playing all the instruments in the songs in the way the game allows, and the new entry includes something the previous games lacked: a simpler, touch-based scheme that makes the learning curve somewhat less daunting. 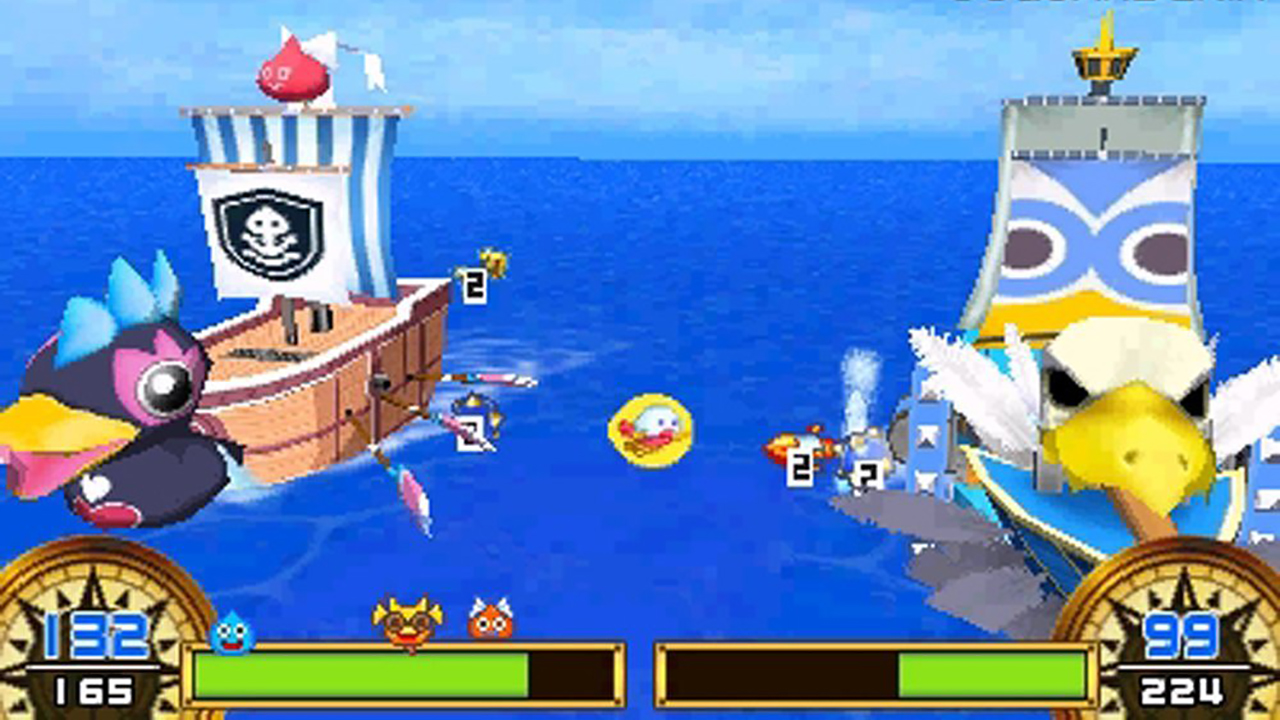 The Rocket Slime series’ charm just can’t be matched, and the only way to play the franchise’s most recent entry is to import a 3DS. The third game is really the best of the bunch, with a fleshed-out battle scheme, a large world to explore and — oh yeah — pirate ships! You sail around a world that’s eerily familiar to Earth but not quite the same, visiting areas, completing quests and generally having fun sailing around and having pirate ship battles. The quests can be a bit difficult to parse (and you could seek online assistance), but 95% of what you’re doing is perfectly fine for those who don’t know Japanese. If you want to see more, hey: we played this game!

A sequel of sorts to Pokemon Conquest, this game combines Yo-kai Watch and Romance of the Three Kingdoms into a tactical quest with a lot to love. Jenni has covered it quite a bit in case you’d like to know more, but if you want to spend more time in the Yo-kai universe but want a bit more strategic bite, this is your best option.

The Dragon Quest Monsters series had a good generation on the 3DS, and the West received precisely… none of it. Joker 3 Professional, the last release, is an enhanced version of the game with more content, but for importers, even the much-cheaper original Joker 3 could offer dozens of hours of monster-raising gameplay that simply feels different from Pokemon and all the games that tried to copy it over the years. Hopefully the series will continue on Switch at some point? But until then… this is your best option. 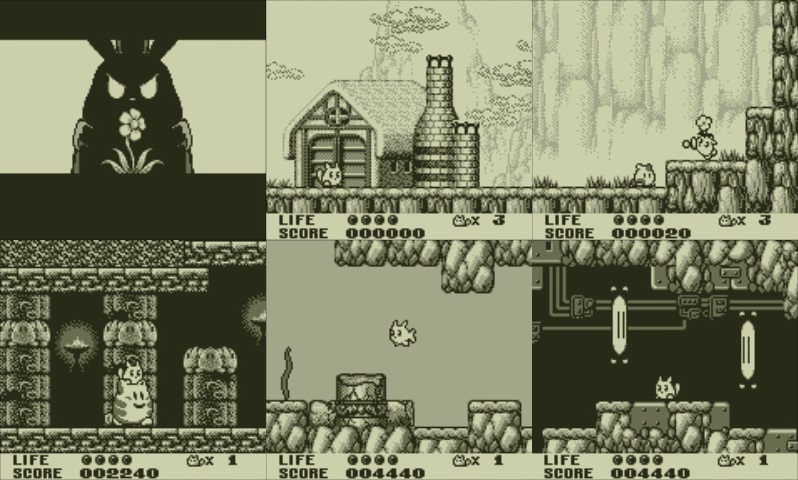 In addition to being a great place to play exclusive releases, the 3DS is also an affordable means to enjoy expensive, rare or just plain good import-only retro games. My top suggestions: Trip World, a rare Sunsoft platformer with a bright, happy feel reminiscent of Kirby but its own set of mechanics; Trade & Battle: Card Hero, a cool little card game from Intelligent Systems; and Kirby no Kirakira Kizzu, a rare, expanded follow-up to Game Boy gem Kirby’s Star Stacker with more options and head-to-head play. There are more options here, including some cool PC Engine (Turbografx-16) titles, so if you pick up an import system, enjoy spending some time browsing the selections.

There’s a lot to enjoy in an import 3DS — much more than just these — but they’re a great place to start for those who don’t necessarily want to overcome the walls of text that come with import JRPGs and adventure games. Hopefully you can pick some of these up and have some fun!