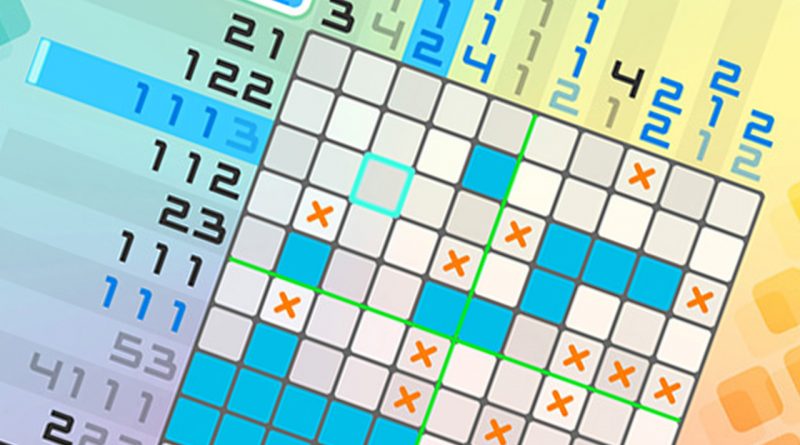 It’s always a great time to jump into the Picross puzzle game series! But what about the lore? It’s true, the deep, complex narrative of the Picross games can be a bit difficult to sort out, so we’re here to help with this guide to the timeline of Jupiter’s long-running franchise.

END_OF_DOCUMENT_TOKEN_TO_BE_REPLACED 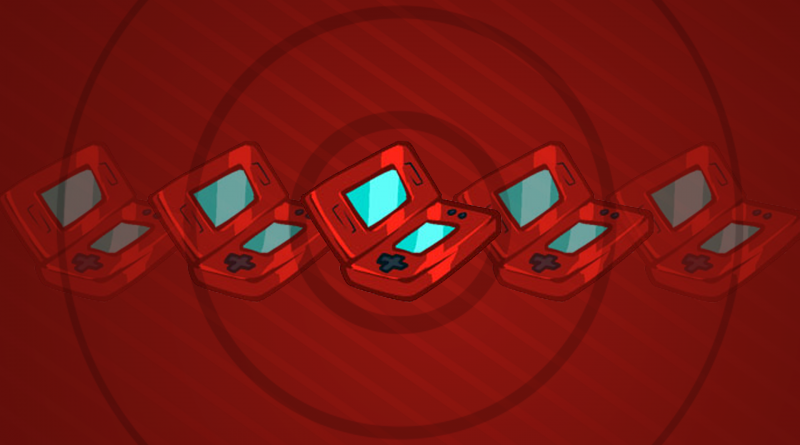 Hello, Michibiku readers! Today marks five years since we launched this little site of ours, and we want to express our appreciation to you for visiting our neck of the woods and checking out our guides, videos and other, as we say, cool stuff.

END_OF_DOCUMENT_TOKEN_TO_BE_REPLACED 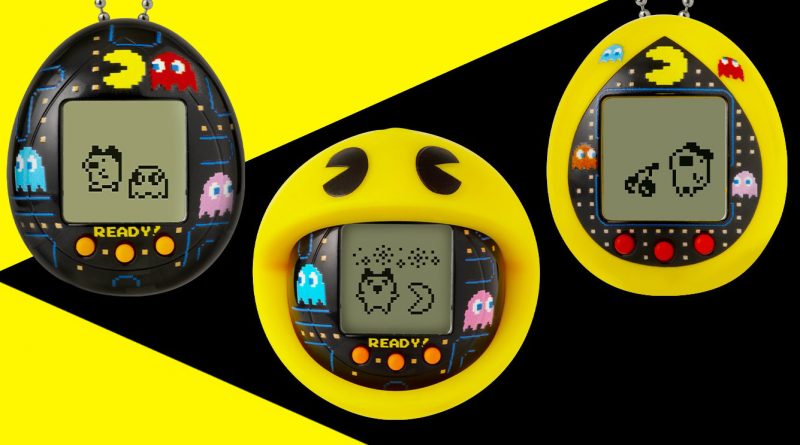 2020 is a year that is going to have people spending more time inside than usual. Which means folks might be looking for more things to do indoors. A virtual pet is always an option. But, which one should people consider getting? There are a surprising array of options worldwide. It really ends up coming down to how involved you want to get with your new buddy.

END_OF_DOCUMENT_TOKEN_TO_BE_REPLACED 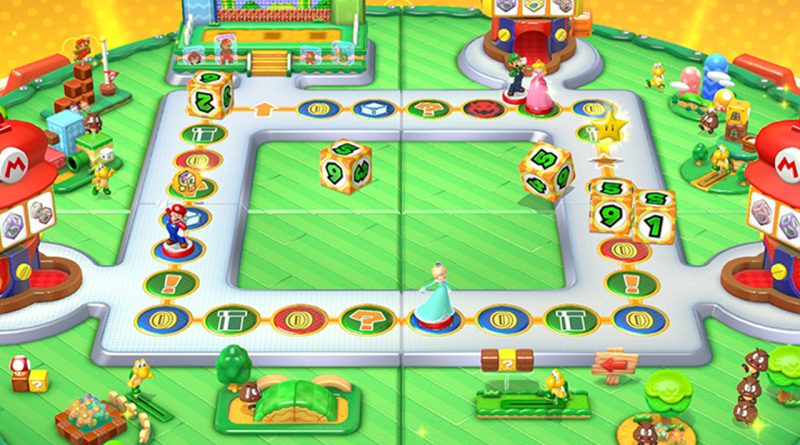 Have you ever wondered why so many of the virtual board games coming out of Japan seem to all have the same sort of feel to them? You go around a colorful board, throwing dice to move your avatar forward. Different notable locations can appear, with there being rewards for reaching certain places. These tend to always have a theme, perhaps involving Final Fantasy or Super Mario character. Plus, they all come down to chance. Well, the similarities aren’t a coincidence. All of these are sugoroku games.

END_OF_DOCUMENT_TOKEN_TO_BE_REPLACED 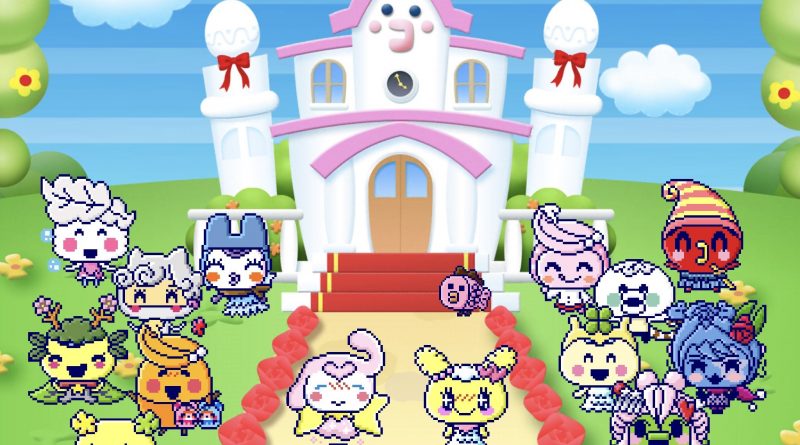 The Tamagotchi On line of devices have a rather unique feature for people who want to interact with other original characters, but don’t have people around them also playing or an interest in purchasing multiple devices. These latest devices include Bluetooth technology, which lets you connect to an Android and iOS app. That means getting to go online to connect to others’ games to possibly meet a mate. This also means different sorts of genetics are available, including from the more recent Fantasy, Sanrio and Sweets models’ characters that aren’t available worldwide. But, it might also mean trying to jump over some hurdles when attempting to find a Tamagotchi to marry.

END_OF_DOCUMENT_TOKEN_TO_BE_REPLACED 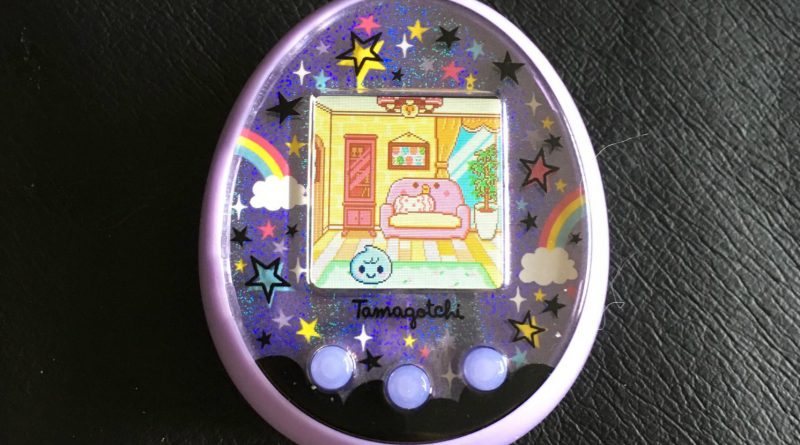 Something major has happened outside of Japan. Bandai has decided to take a chance on one of its high end models in other regions. The Tamagotchi Meets and Some model, which appeared in Japan and Korea in 2018, has come to North America as Tamagotchi On. This is, well, monumental for people in other regions. Past Tamagotchis have been the more basic models, with the 2014 and 2015 Tamagotchi Friends models being black and white variants with NFC and skill systems. However, we missed out on more involved full-color models, even the Tamagotchi iD L that was released in English. Tamagotchi On is an opportunity to experience a lot of new features, those some feel like first steps into the future.

END_OF_DOCUMENT_TOKEN_TO_BE_REPLACED 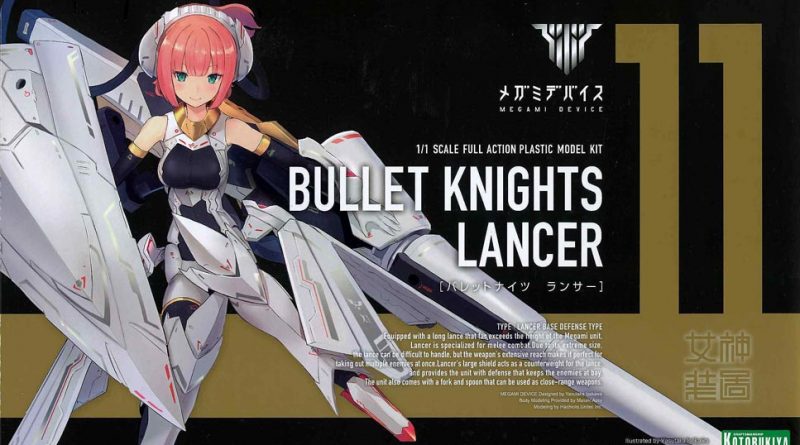 When it comes to model kits, people tend to think of Bandai. After all, the company is not only responsible for Gunpla, but also Dragon Ball Z, Doraemon, Sgt. Frog and Star Wars ones. However, Kotobukiya is gradually building a name for itself. This is especially true when it comes to its Megami Device line. These kits have been appearing since 2016 and giving people a chance to build models of women who have modular construction, are incredibly articulated and are compatible with the company’s Frame Arms Girls and even some Gunpla parts. These have been getting more elaborate as time goes on, and the Megami Device Bullet Knights Lancer is one that takes things to a new level.

END_OF_DOCUMENT_TOKEN_TO_BE_REPLACED 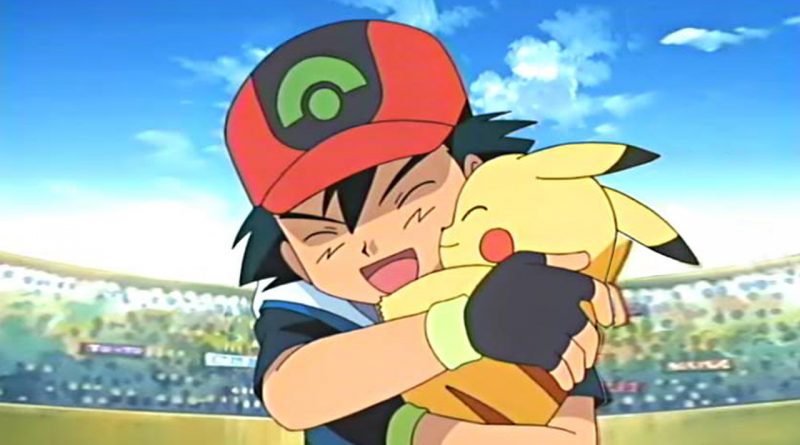 The Pokémon series has given us lots of great choices for starters over the years, and it’s a long-debated topic about which is the best. We’re here to sort that out once and for all. Here’s a definitive ranking of the series’ introductory creatures!

Oh, and our criteria were entirely based around how much we’d enjoy hugging ’em.

END_OF_DOCUMENT_TOKEN_TO_BE_REPLACED 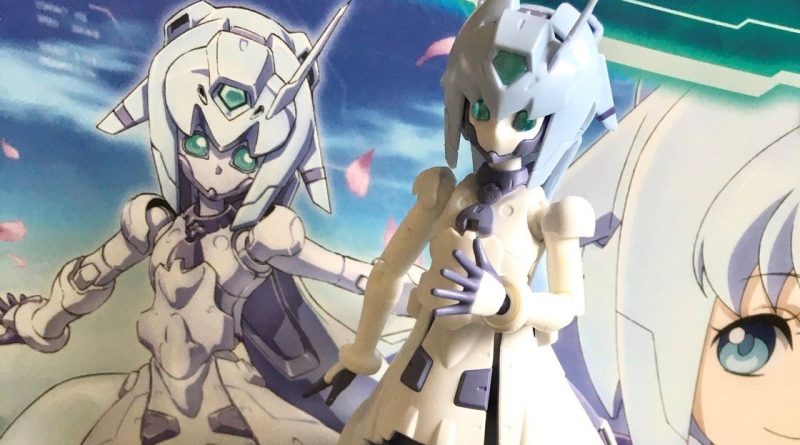 People who love import video games will eventually find themselves introduced to the world of Gundam. The series has received multiple adaptations and spin-offs, such as Gundam Breaker 3, SD Gundam Gashapon Wars and Super Robot Wars V. This might also get people thinking, "Maybe I should try building my own Gunpla." For those worried about wading in, it’s time to meet Mobile Doll Sarah.