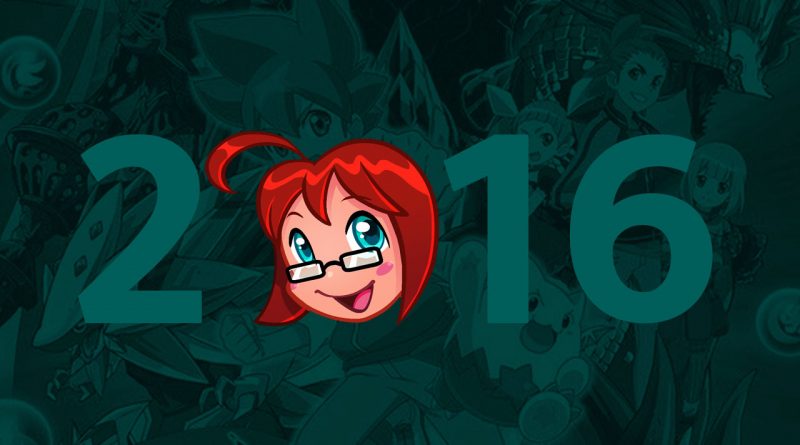 Not all games release in the West, a sad fact with which we’re all too familiar. That doesn’t mean you can’t enjoy some choice imports! We are, as always, here to help. We’ve picked the five best games to import, ones that you aren’t too likely to see localized but are fun enough to go through the trouble of playing anyway. 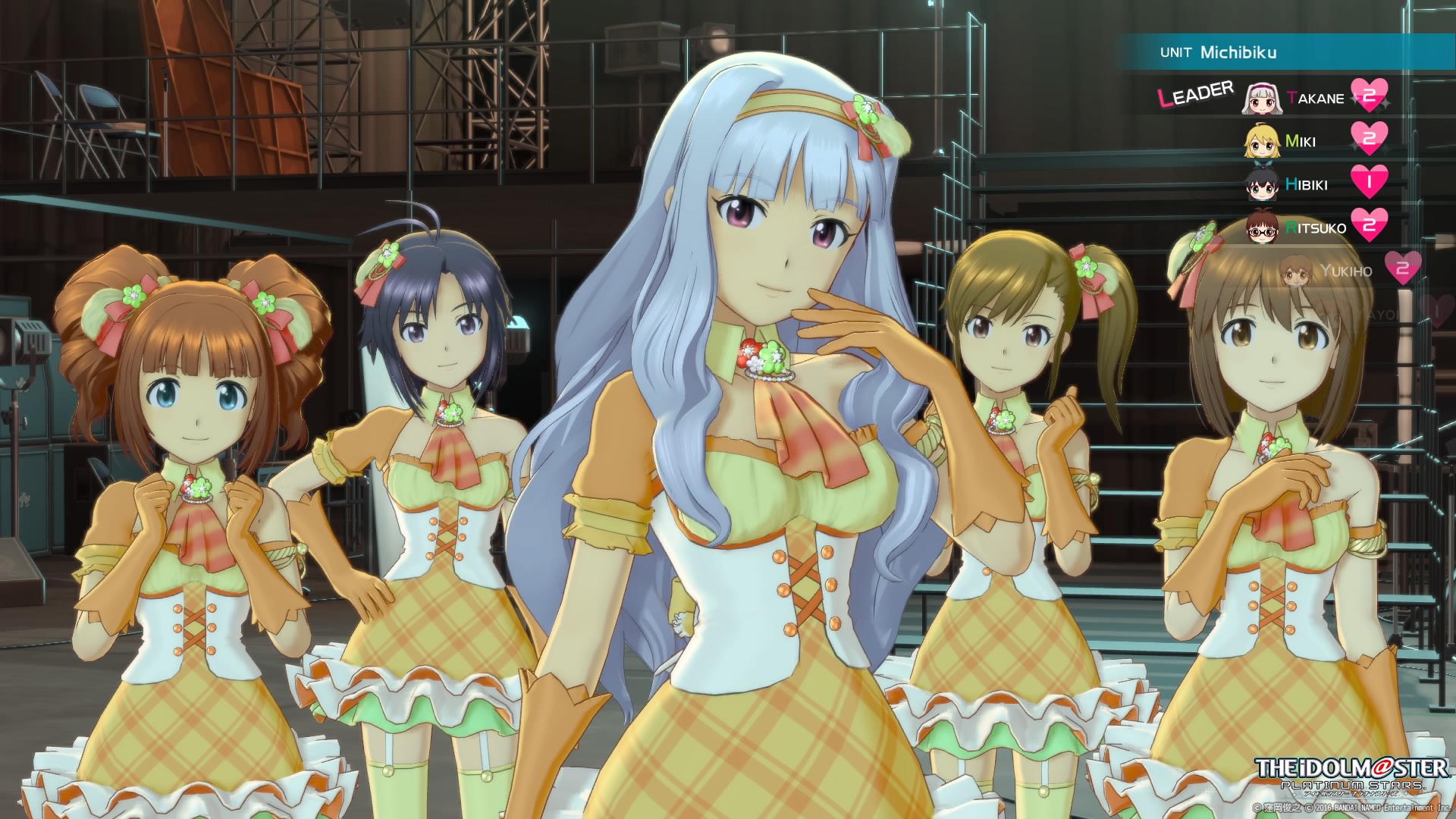 Previous The Idolmaster entries did a lot to scare people away. There was a lot of text, strict time limits were enforced, you were locked into a certain group of singers and, oh, it was a music game that didn’t involve much rhythm. The Idolmaster: Platinum Stars rectifies that with a more relaxed experience that actually lets you play through incredibly catchy songs on multiple difficulties with all members of the cast. – Jenni 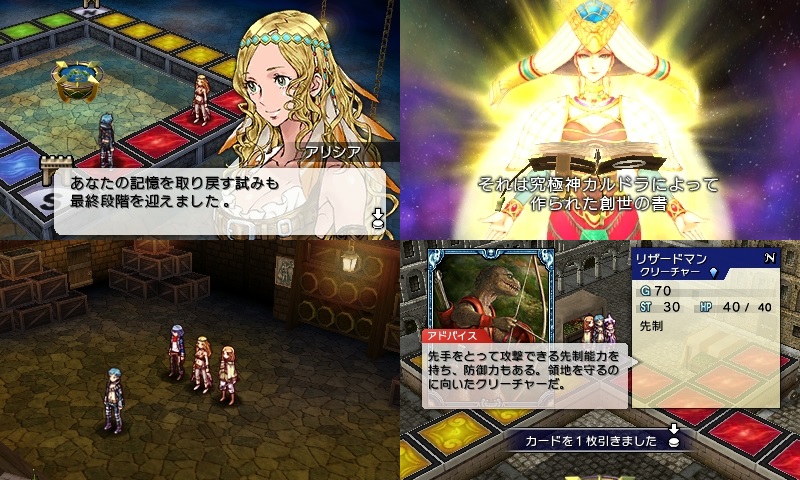 There have technically been many Culdcept games over the years, but really there’s been two: the oft-remade original with its charming pixel art and classic cards, and the oft-ignored polygonal Culdcept Saga. Well now there’s a true third entry: Revolt, which revels in its decades of fan loyalty but also looks to extend the possibilities within its card-driven area control schemes. – Graham 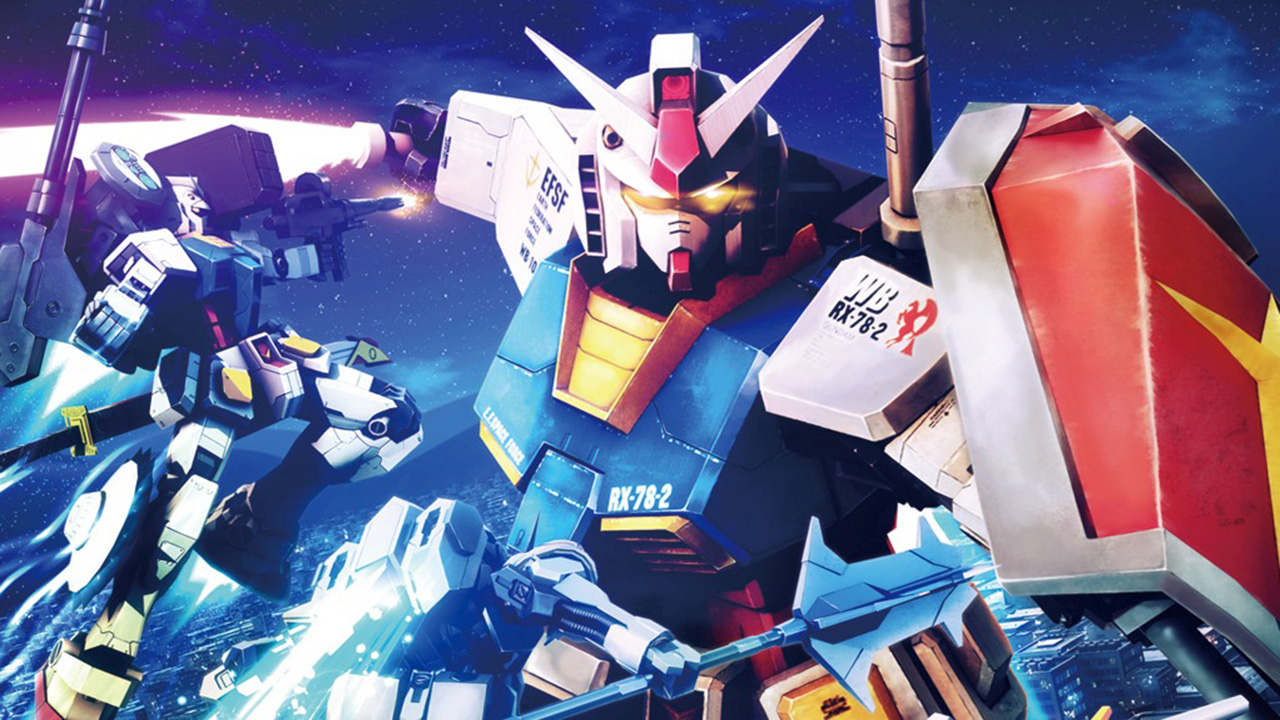 Hey, English! Yes, if you track down the “Asia” version of this one, there’s no language barrier at all to building all the Gunpla your model-loving heart can handle. It’s not just about series fandom, though: building out your big mechs and outfitting them however you desire gives a level of creativity that following a specific model build just can’t match. Oh, and there’s combat in here too or something? (No, seriously, that stuff’s pretty good too. But the model customization is where it’s really at.) – Graham 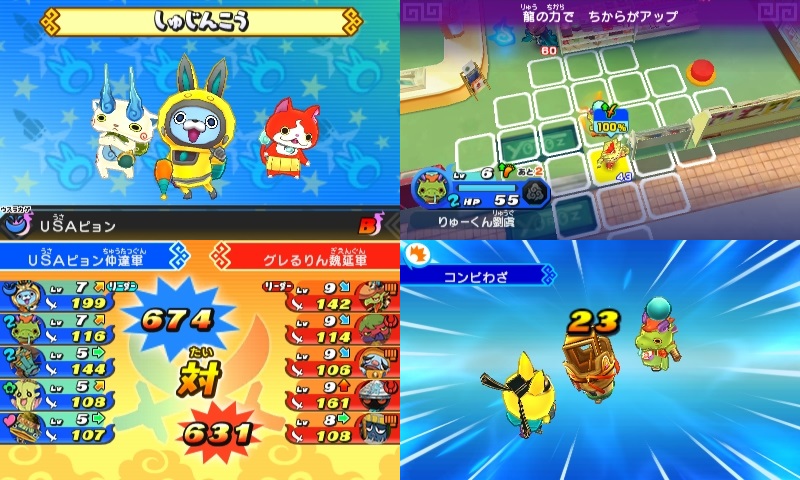 Listen, I hate to be the one to break this to you, but we’re probably going to never see another Pokemon Conquest. While that’s not okay, the existence of Yo-Kai Sangokushi makes that blow easier to bear. This strategy game lets you use characters from the Yo-Kai Watch series in place of iconic Romance of the Three Kingdoms warriors and attempt to take control of Springdale. It’s really pretty good.– Jenni 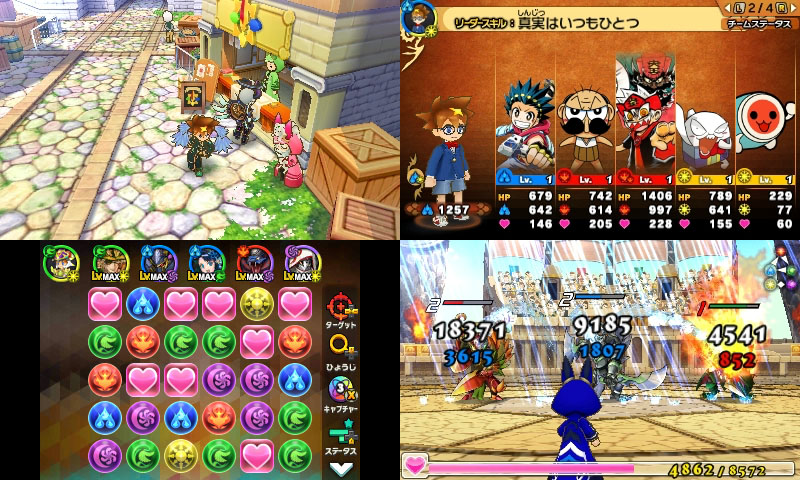 If you’ve played Puzzle & Dragons Z, itself actually localized in a bundle with the Super Mario Bros. Edition spinoff, you know how addictive and cool Puzzle & Dragons can be when stripped of its mobile, free-to-play chaff. X (pronounced Cross) takes that gameplay and surrounds it with trappings that both rival and intensely mimic Pokemon X & Y down to small details. The first game’s success gave the sequel a larger budget, and the result is a much richer experience. (But also apparently very few of you bought Z in the West, so localization’s a long shot.) – Graham