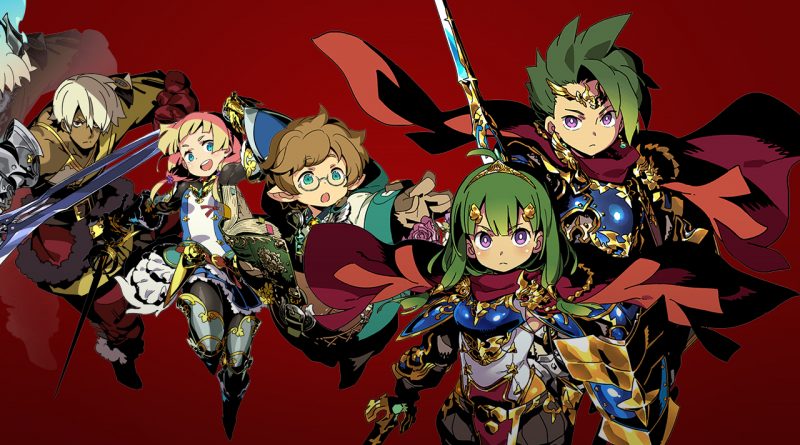 Back in 2007, Atlus decided to use the Nintendo DS to do something ambitious. It brought back the days of first-person RPGs with original party members you had to customize and dungeons you needed to map. Thanks to the handheld’s design, the bottom screen allowed people to practice cartography as they played. Since then, 10 games have been released, each bringing something new to adventurers. Which should you try? What might be right for you?

Let’s take a look through Etrian Odyssey‘s past. 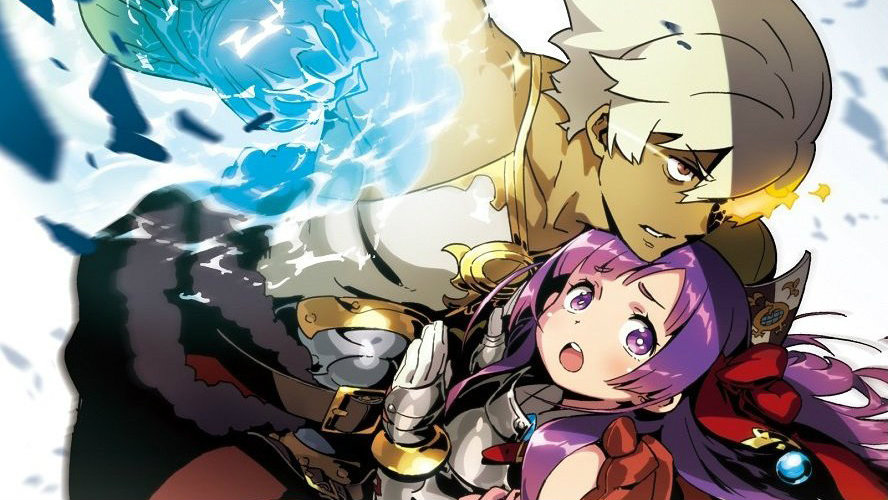 Are you completely new to games where you have to make your own maps, create your own characters and deal with absolutely brutal enemies and challenges? Well then, Etrian Odyssey 2 Untold is for you. There’s the Classic mode, which makes the experience similar to the original Etrian Odyssey II, only with multiple difficulty levels, multiple save files, a Classic mode, a Story mode with voice acting, preset characters that have personalities and a story, better mapping features, Grimoire Stones that give you extra skills, the ability to see how new skills for characters will help them and a more informative bestiary for figuring out what monsters have in store for you. It does all it can to help you adapt.

Etrian Odyssey Nexus is Etrian Odyssey’s Greatest Hits. Everything is here. There are multiple difficulty levels. Little snippets of every dungeon from the five main installments appear, accompanied by some familiar foes. Almost all of the classes are favorites returning from past games, with the Hero being the only new one. It has the different difficulty levels introduced in Etrian Odyssey Untold. It lets you go to different places around the map. You can forge weapons, the skill trees are easy to understand and you have subclassing options. Everything you could want is here, which is great for beginners and existing fans. 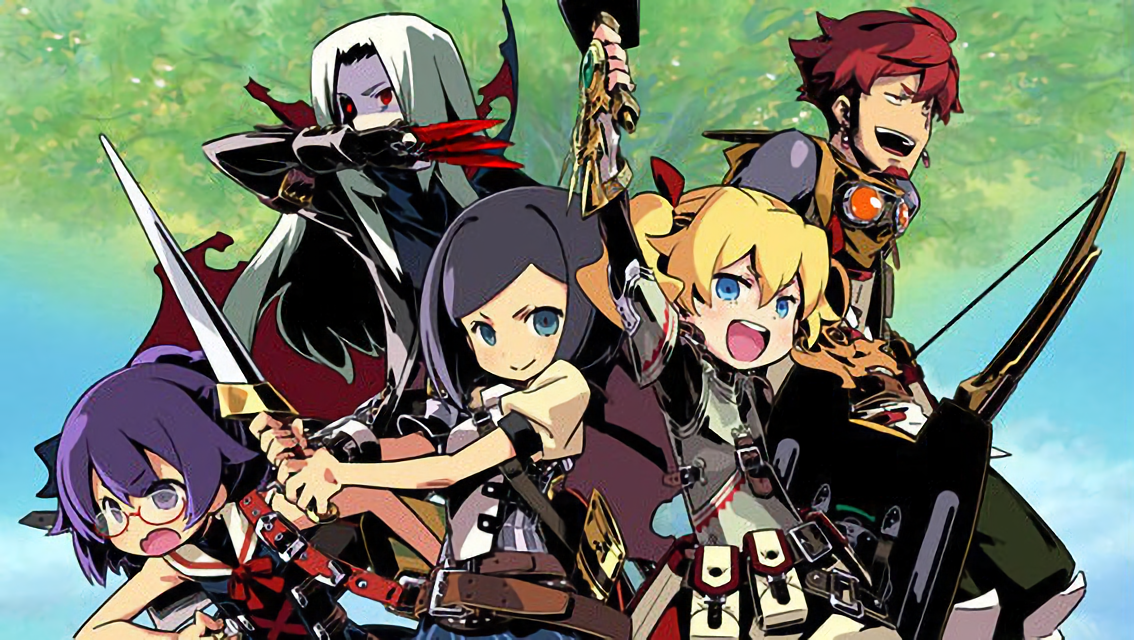 The first Etrian Odyssey Untold installment was about testing how open it could make the series for newcomers by taking what people knew about the original, adding three difficulty levels, maps that were enhanced, and an option to go through the original game or a Story mode with voice acting and preset characters and personalities. It also was a little more forgiving when it came to what you could do, since it would let you get skills for party members that they normally wouldn’t have with Grimoire Stones or change classes with Alter Class.

Etrian Odyssey IV is essentially the culmination of everything Atlus learned from the first three games. It includes the sea-faring from Etrian Odyssey III and ability to explore multiple caves around the world, opening things up for people. However, it took away the central dungeon in exchange, shaking up the formula. It brought in Burst Skills, giving you a new special ability to draw on. It also offers a Casual difficulty level, for people who might be worried about how hard it is.

Etrian Odyssey V: Beyond the Myth

Etrian Odyssey V changes a lot from the previous games. Instead of everyone being human, there are now four different species that each have their own classes. You get Legendary titles instead of subclasses, changing the course of a character once they master their class. It goes back to one town, one dungeon too. It requires a little more thought than other games, since you need to think about what species you use and what classes they can access. 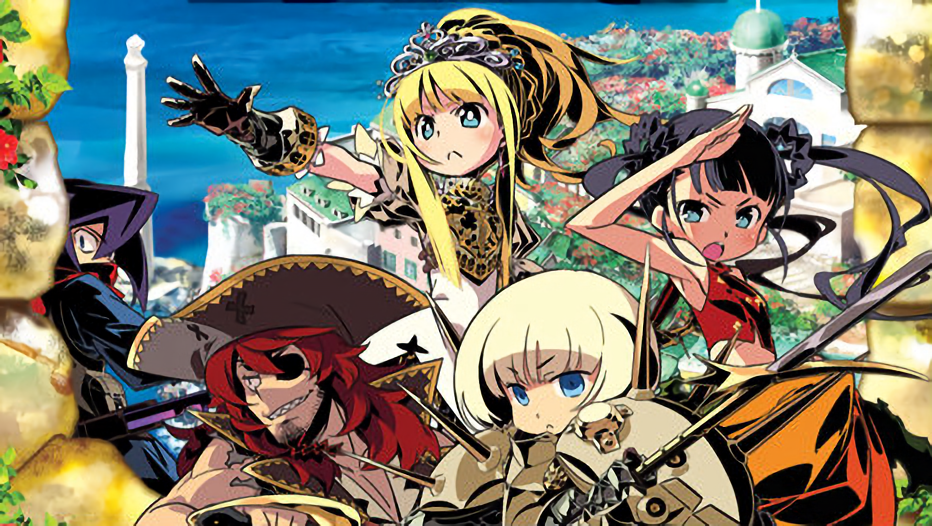 Etrian Odyssey III added a lot to the series! This was the first installment to allow people to visit places other than the hub town and its resident labyrinth. Part of your goal is to reestablish trade routes, which means loading up on provisions, heading out to sea and fighting pirates as you find new ports. It was also the first game to allow you to forge weapons to make them stronger and alter their abilities. Think of it as a strong way to finish the series’ run on the DS.

Etrian Mystery Dungeon does things very differently. While the main games are first-person dungeon-crawlers with turn-based battles, this is a roguelike along the lines of Shiren the Wanderer or Pokemon Mystery Dungeon. You are still heading into a labyrinth with a group of adventurers you have customized, but it is much more active and requires you to really think on your feet as you explore and survive. 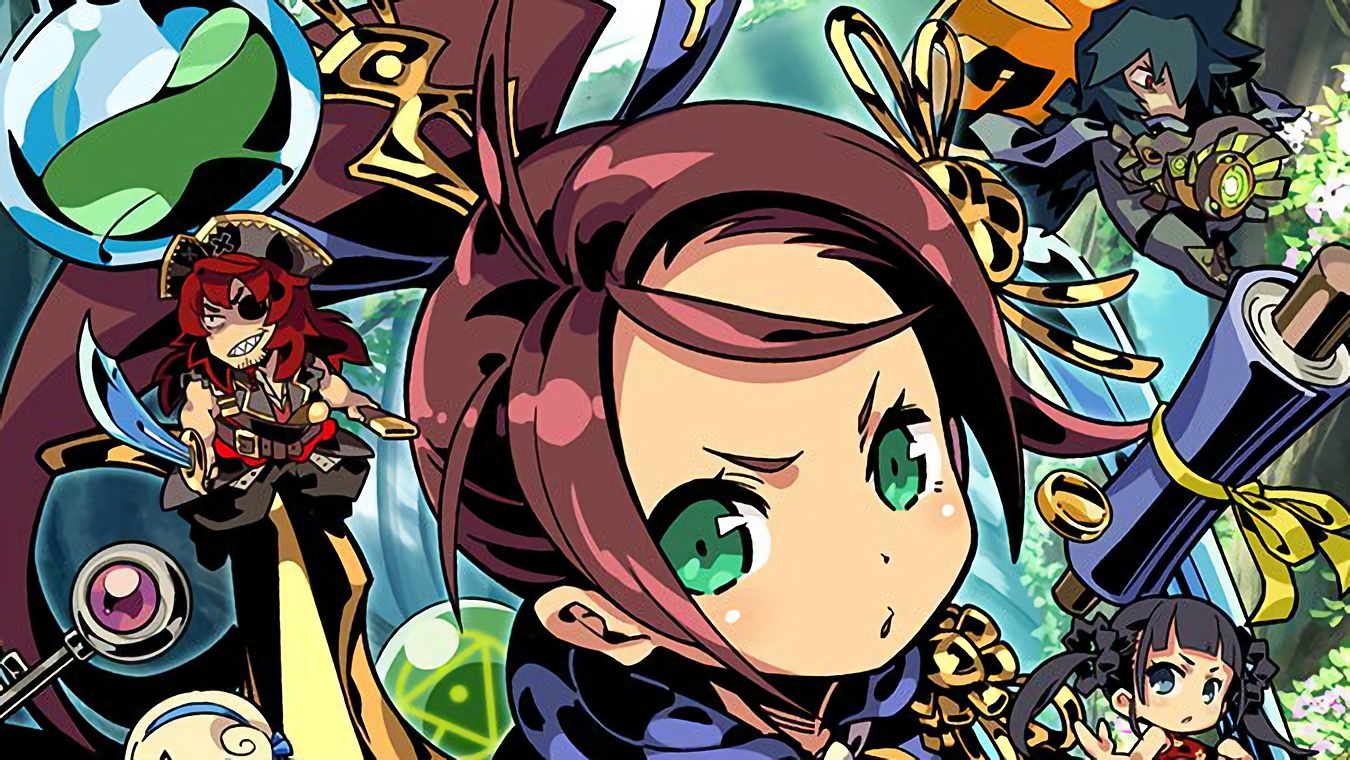 Etrian Odyssey is where it all began. Playing it is like stepping back in time. Especially if you look at it after The Millennium Girl remake. Compared to the current games, it may seem rudimentary, but at the time its nine character classes, 25-floor dungeon, 70 quests, and general ambiance was all new and original.

The second Etrian Odyssey is a rather odd position now. The Fafnir Knight was a full remake of it with new features and accessibility elements. If you want to play a portable version of this installment, that is the way to go. But, if you are in a pinch, the original Etrian Odyssey II can be good too.

Why is the newest installment in this spin-off series here? Aren’t spin-offs usually better? Yes. Yes they are. However, Etrian Mystery Dungeon 2 was never released outside of Japan and is a game where you need to understand what you are doing to enjoy it. It added new classes, gave the characters the ability to choose subclasses and tightened up the experience.